Stena Bulk, the owner of the tanker Stena Impero seized by Iran’s Islamic Revolution Guards Corps (IRGC), confirmed on Wednesday it had established communication with the vessel’s crew.

First communication occurred on late July 23, five days after the vessel was seized, according to the company.

“The master advised that everyone was safe with good cooperation with the Iranian personnel onboard,” the Swedish company said in its latest update on the situation.

Stena Bulk submitted a formal request for permission to the Iranian authorities to visit the 23 crew members of Stena Impero on July 21.

The 46,575 cbm Stena Impero was seized by Iran in what is perceived as a retaliatory measure after the UK detained a 300000 dwt Iranian tanker on suspicion it was carrying a shipment of crude oil to Syria.

Following the Stena Impero seizure, the UK has urges British-flagged ships to avoid the Strait of Hormuz. The country is also participating in the establishing of a European-led maritime protection mission in the region, aimed at supporting safe passage of both crew and cargo. 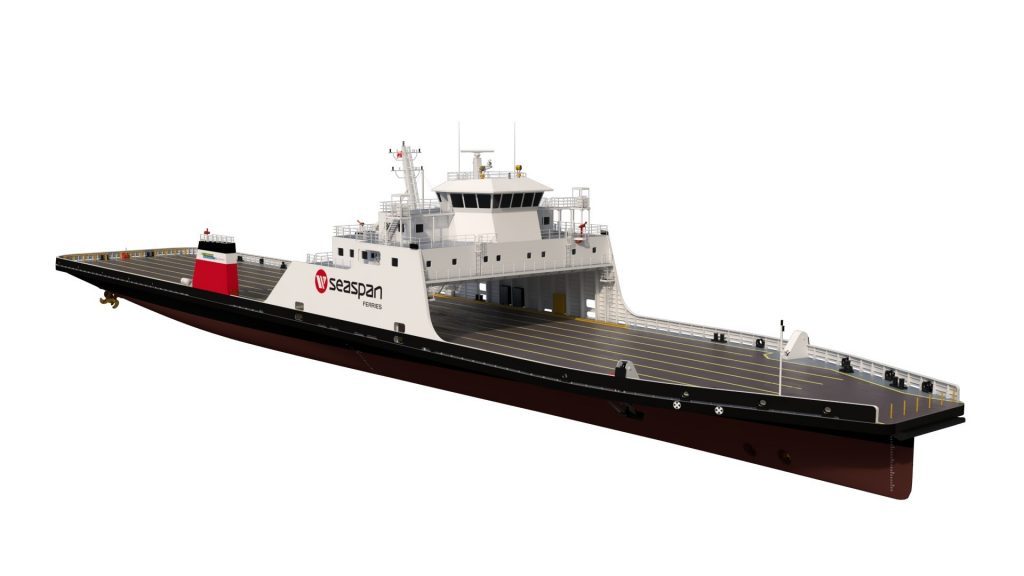 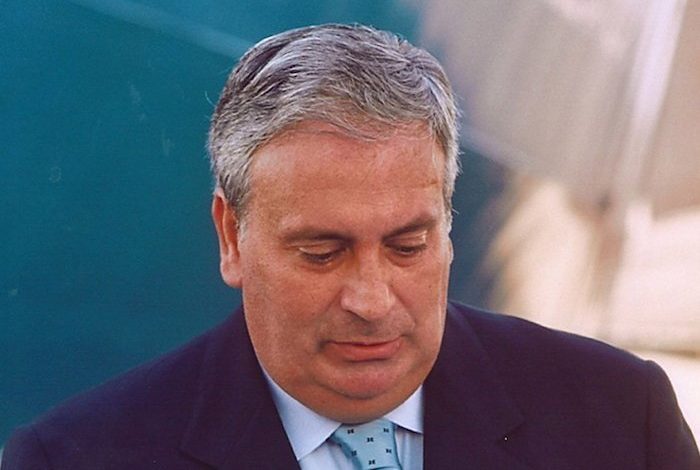 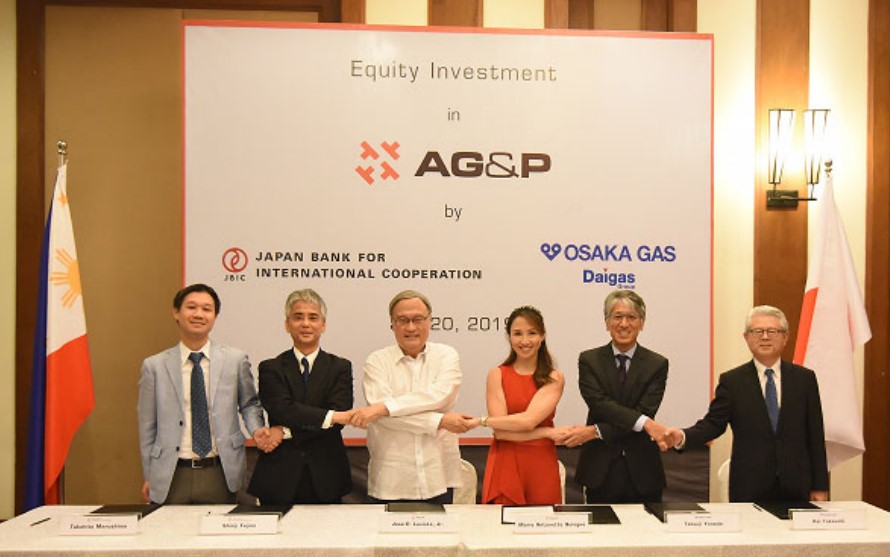