“This result is an example of productive cooperation between the Ministry of Infrastructure of Ukraine and the German-Ukrainian Chamber of Commerce and Industry. The main quota of permits issued by Germany to Ukraine for 2021 is 90 thousand, ”the message says.

Note that according to official data, in January-July of this year, the export of goods from Ukraine to Germany amounted to 565 thousand tons in the amount of 993.3 million euros. This is 14% more than in January-July 2019.

In the fight for the environment: Shell workers’ wages are now more closely related to climate performance
31 марта 2021 99
Negotiations drag out: Evergreen plans to unload Ever Given
19 апреля 2021 128
Appeal denied: Ever Given will not be released from the country until compensation is paid
5 мая 2021 133
STCW Convention should be reviewed in the part of seafarers training regime
6 ноября 2018 259
Launch of a French-Italian roadmap to strengthen naval defence cooperation
3 октября 2017 218 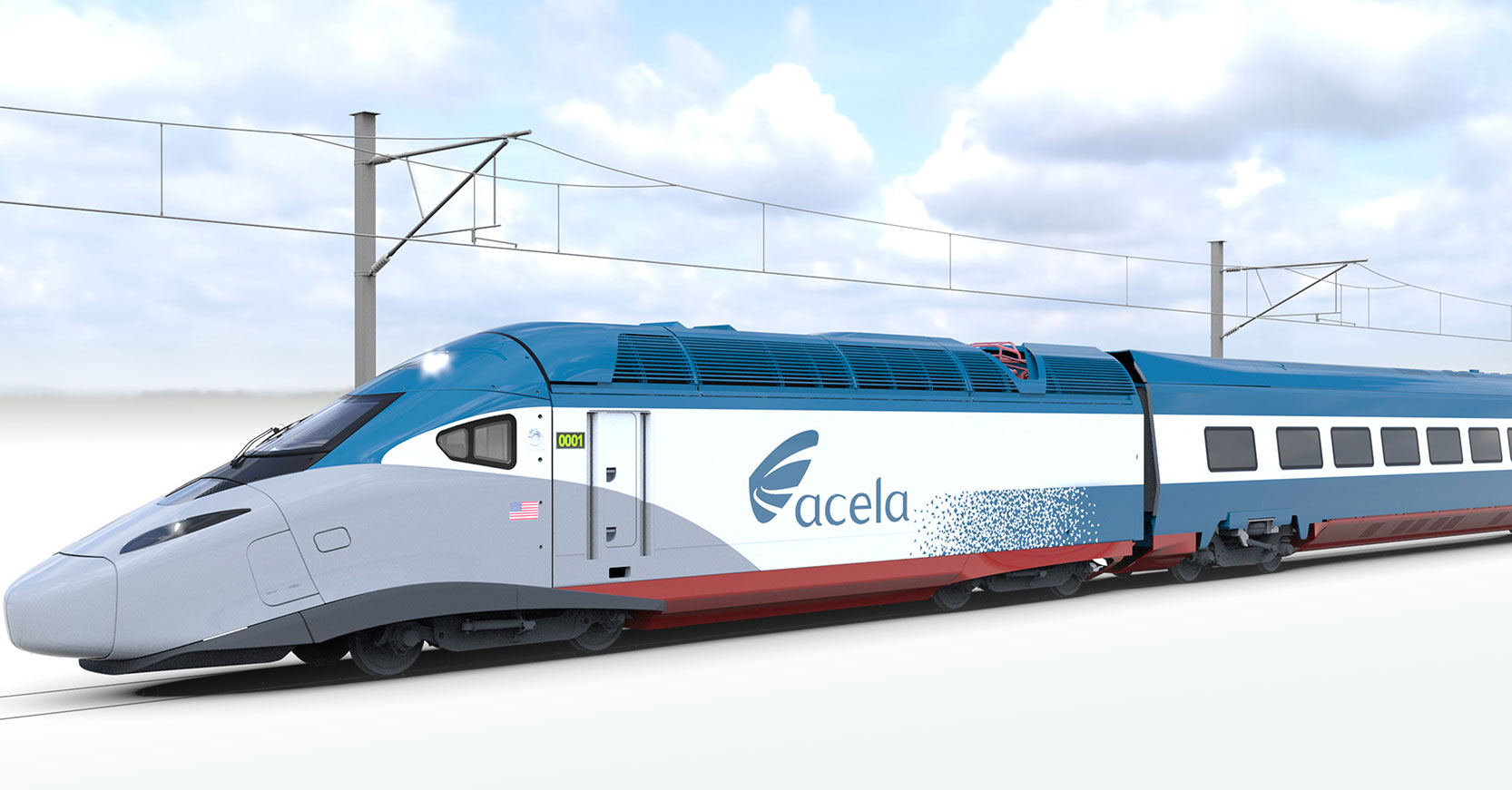 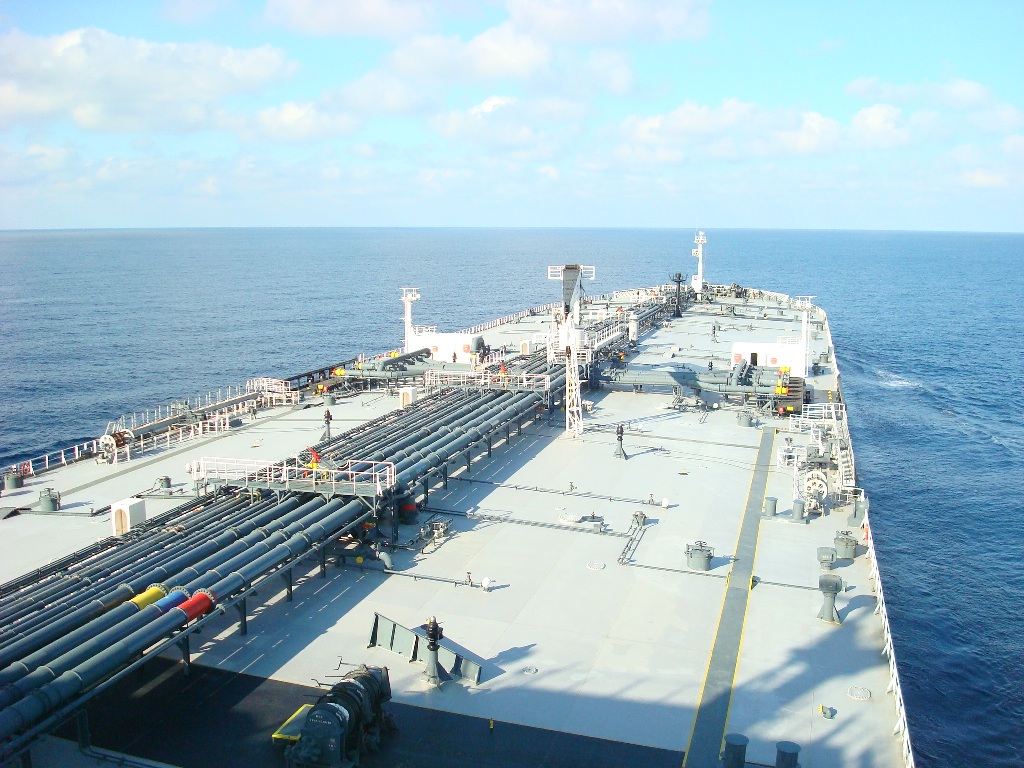 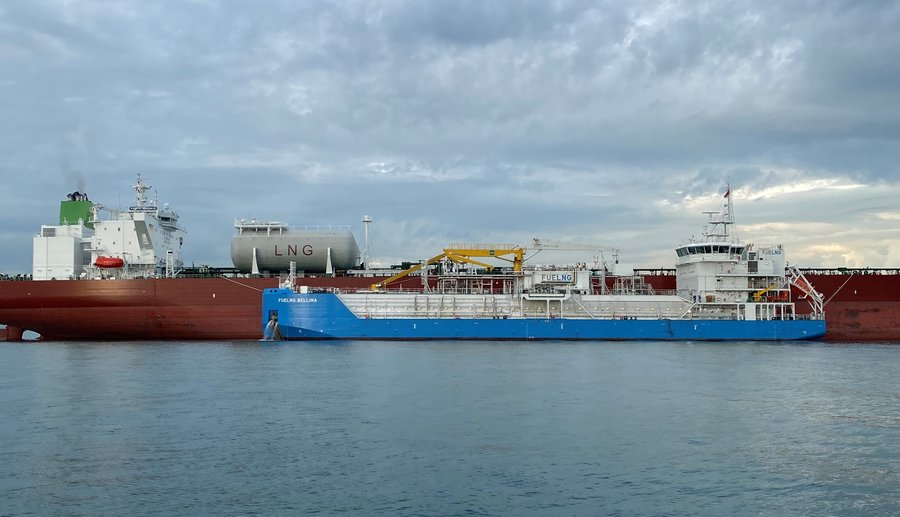 Offshore-energy news portal reports that FueLNG, in cooperation with the Singapore Maritime and Port Authority (MPA), has completed the bunkering of Singapore’s first LNG oil…