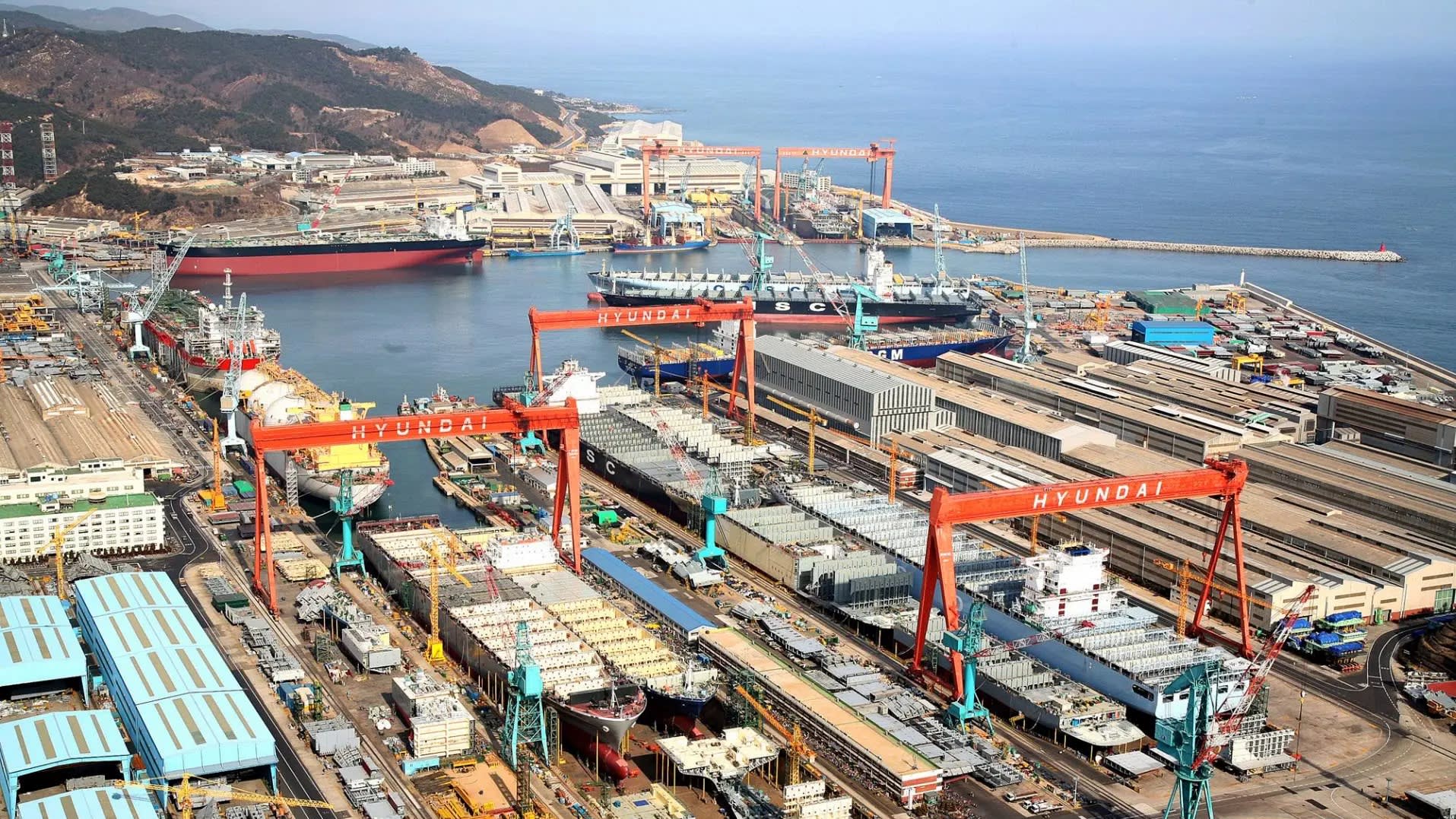 The State Market Regulatory Administration of China reached a consensus that a potential merger would not harm fair market competition and endorsed the merger unconditionally. This is the third approval the shipyards have received after the takeover was approved by antitrust authorities in Kazakhstan and Singapore.

As a reminder, HHI bought 55.72% of DSME shares last year. Such a merger will give the industry one of the largest shipbuilders. The merger is currently pending review by the EU antitrust regulator.

In February, the Japanese government filed a petition with the World Trade Organization, questioning the legality of the merger. 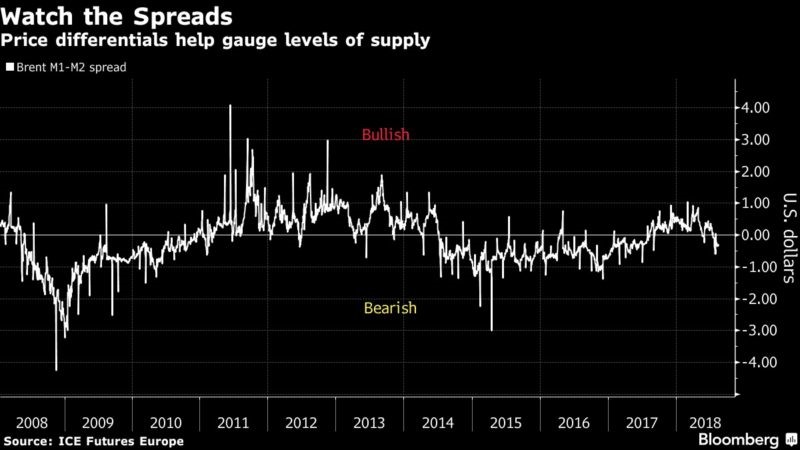 Where to Look in the Oil Market for Clues of a Demand Slowdown?
20 августа 2018 Editor

Where to Look in the Oil Market for Clues of a Demand Slowdown? By Ellen Milligan and Alex Longley (Bloomberg) — this is supposed to… 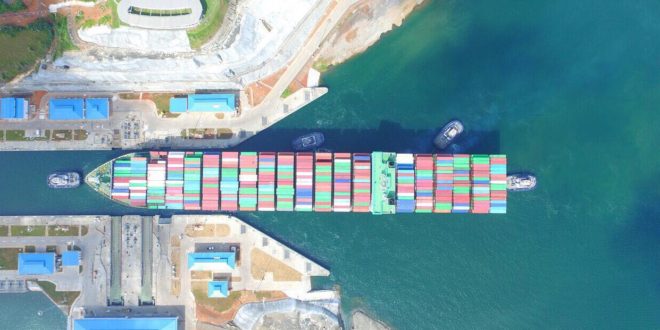 On Monday, 10 of December, the Panama Canal welcomed its 5,000th Neopanamax vessel through the waterway. The milestone was achieved by 13,345 TEU COSCO Faith containership… 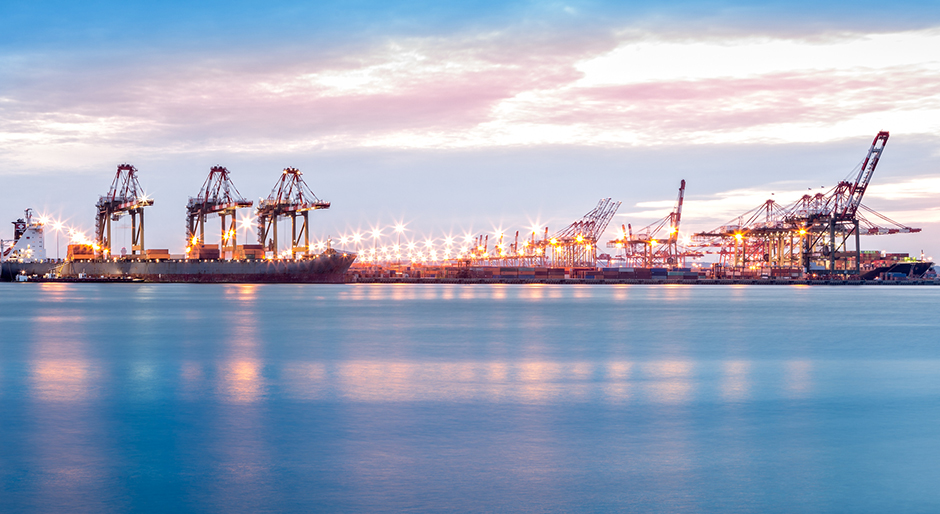