In addition to volume growth, revenue from port operations increased 11 percent to USD 1.4 billion, as opposed to USD 1.2 billion in 2017.

The company said the increase in volume was mainly due to new contracts with shipping lines and services, and the contribution of new terminals in Lae and Motukea in Papua New Guinea, and Melbourne, Australia.

The group’s capital expenditure for 2019 is expected to be approximately USD 380 million. The estimated capital expenditure budget will be utilized mainly for the ongoing expansion projects in Manila, Mexico and Iraq, equipment acquisitions and upgrades, and for maintenance requirements. 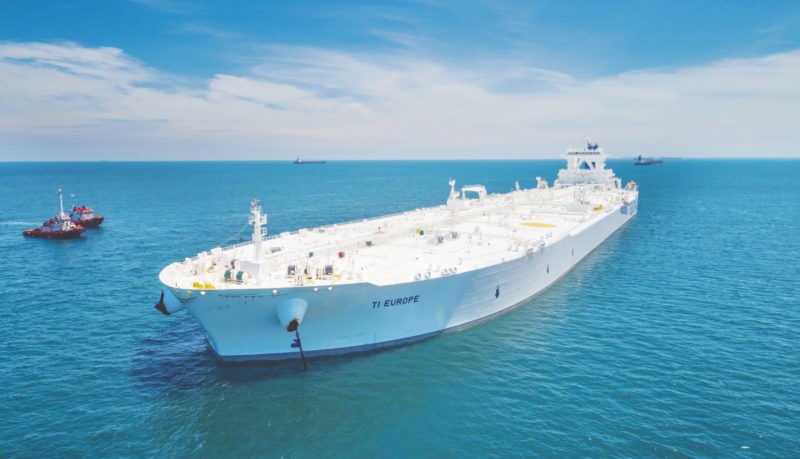 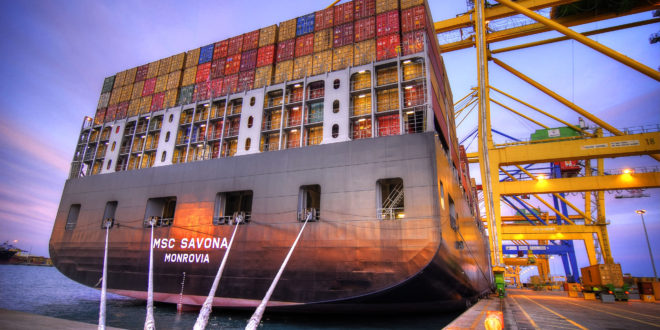