MSC has opened three weekly rail routes between Odessa port, Kiev, Kharkov and Dnieper. This was reported by the press service of the container carrier. They were launched due to increasing demand. The routes are expected to be popular. At the same time, the carrier said that it may expand the geography of rail transportation.

The magazine «Shipping» reminds that MSC has been organizing cargo transportation in Eastern Europe since 2007. 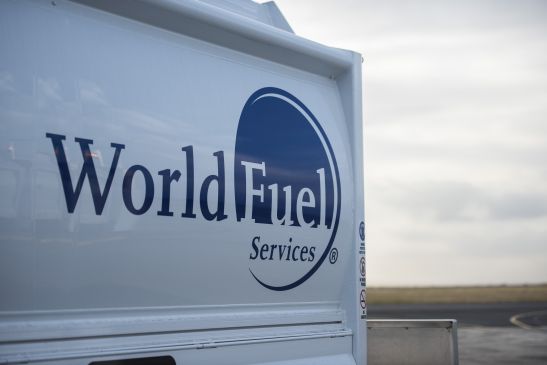 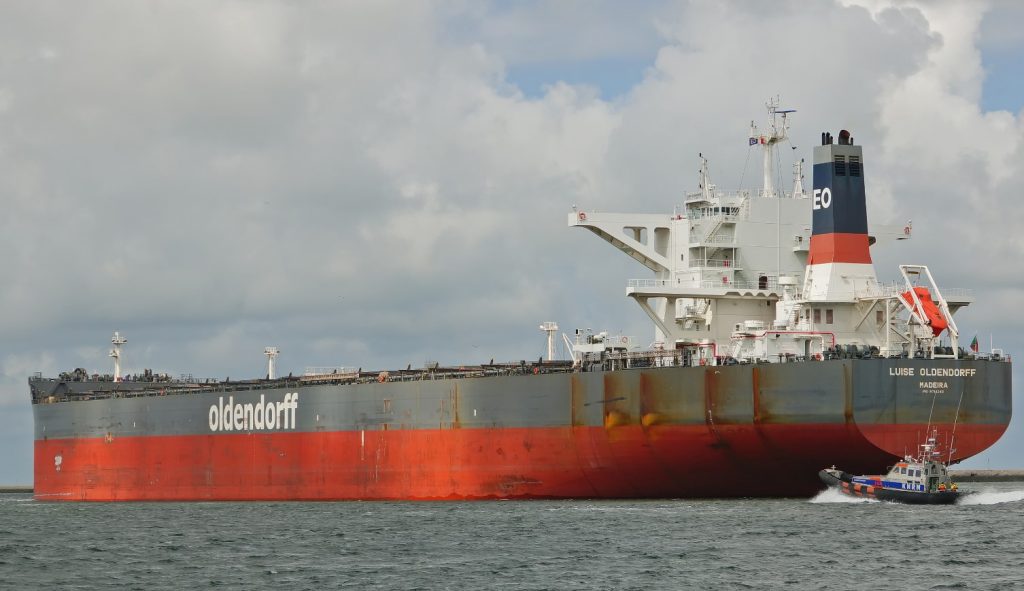 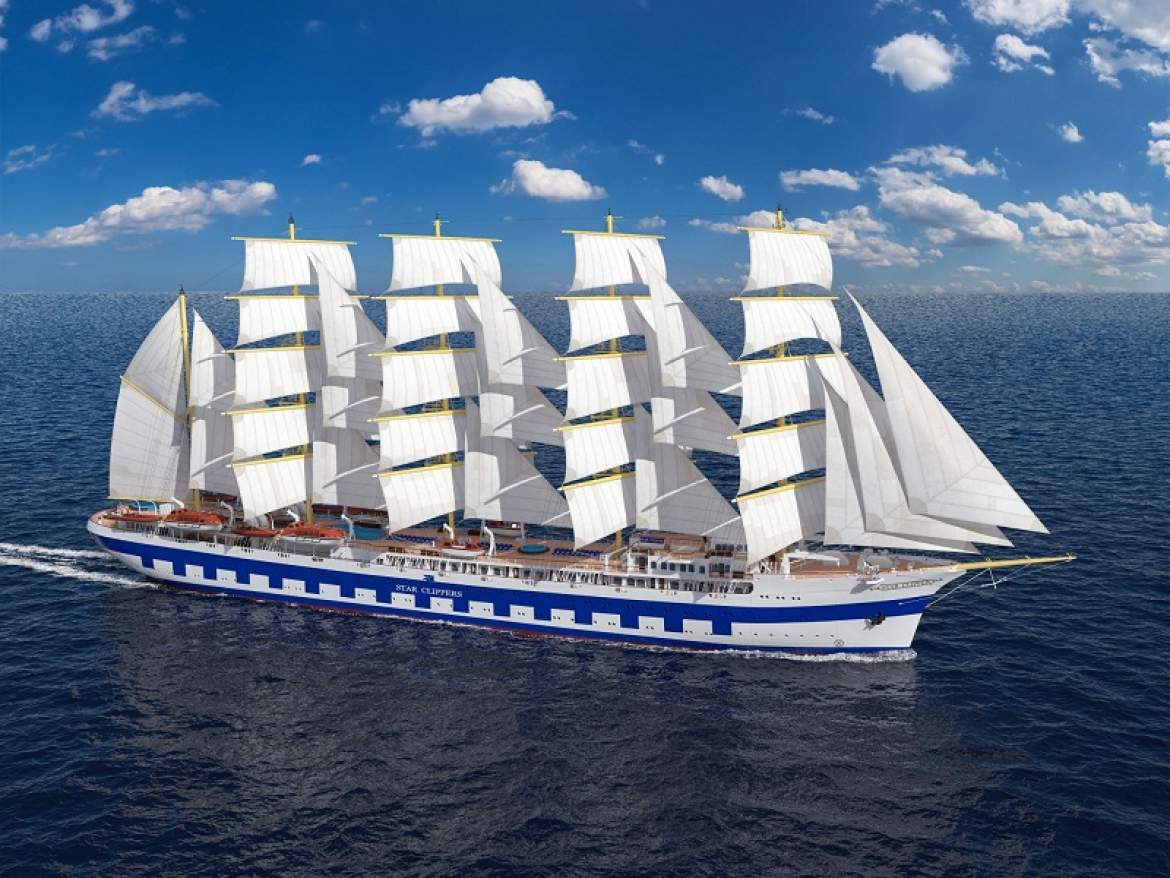