Methanol Is Ready for Use as Marine Fuel

In preparation for the International Maritime Organization’s upcoming 2020 sulphur limit, the shipping industry started considering a number of solutions, including low sulphur fuel oil (LSFO), marine gas oil (MGO) and Exhaust Gas Treatment (scrubbers). While some experts believe that the answer lies in a replacement for dirty fuels, others believe that scrubbers are the way to go, however, the industry expressed its concerns over the costs of these solutions in more than one occasion. World Maritime News spoke to Chris Chatterton, Chief Operating Officer, the Methanol Institute, on the solutions offered to the shipping industry, with a focus on methanol as an option, and the costs, which shipowners could face as of 2020. The solutions on offer to the shipping industry range from the expensive and unpalatable to the elegant and ultimately highly sustainable,” according to Chatterton. 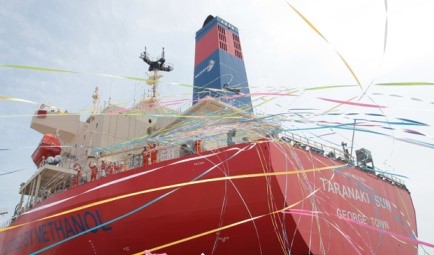 Methanol is the option that has probably received the least coverage despite offering a pathway to a sustainable, 2020-compliant, low carbon future for the industry, achievable at manageable cost and with minimal changes to the operational profile of the majority of affected vessels, he explained. When asked about the current stage of development of methanol as a replacement for dirty marine fuels, Chatterton said that methanol “is ready to go as a marine fuel now, and could be playing a much bigger role post-2020.” There is a number of reasons for this, he explained, the first being that as the marine bunker market shifts from spot to the use of contract terms, methanol becomes ever more competitive against low sulphur fuel oil (LSFO) or gasoil. As explained, there are very few technical challenges to adopting methanol as marine fuel on newbuilds or conversions and certainly fewer than with LNG.

“No changes were made inside the MAN 2-stroke and Wärtsilä 4-stroke methanol dual-fuel engines on the water today, just the addition of new injectors and fuel rail systems.” “For the fuel supply system, it would be usual to install double-walled piping and possibly the use of nitrogen as inert gas in the fuel storage tank itself as an additional safety measure, as methanol is a liquid at ambient temperature and in the event of a leak would vent with gravity (in contrast, LNG would vent into the atmosphere as a gas).”

This also makes it simple to perform engine work or repairs to fuel delivery systems as methanol can be easily purged from fuel lines for completely ‘dry’ work with little ‘clean up’ as with a traditional fuel, he added. Methanol dual-fuel engines also feature sealing oil for the injection ports, which trap any potential leaks.

“It should also be considered that the cost of a methanol-fuelled vessel would be considerably less than a gas-fuelled ship, mainly due to methanol’s drop-in fuel characteristics, versus cryogenic technology.” “In terms of converting an existing vessel, we estimate that the costs for methanol would be 75% less than that for LNG.”

Additionally, in terms of its emissions performance, Chatterton said that methanol ticks all the boxes, with 2020-compliant SOx, NOx and PM emissions and providing what will ultimately be a carbon-free future for shipping, easily allowing it to meet the industry’s ambitions in respect of the Paris Agreement. 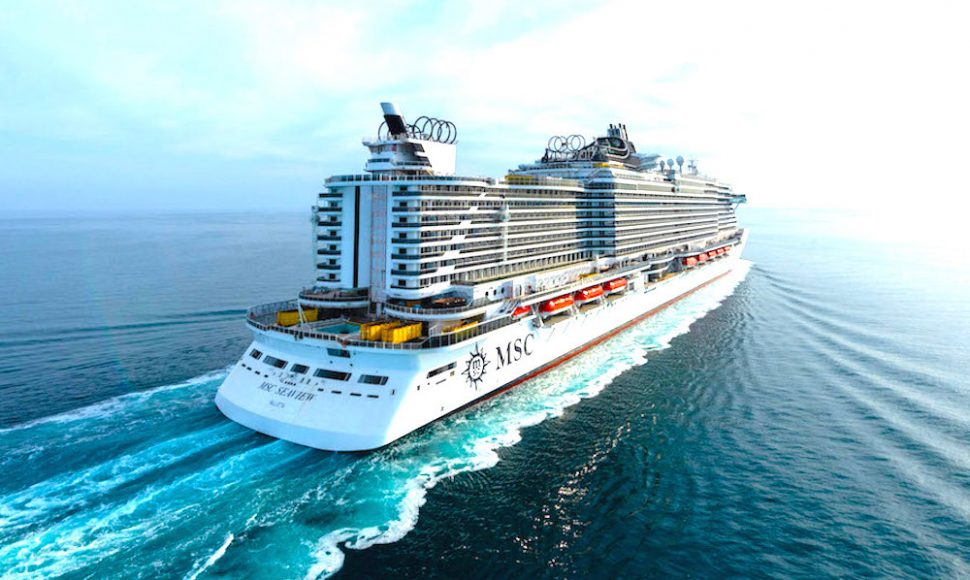 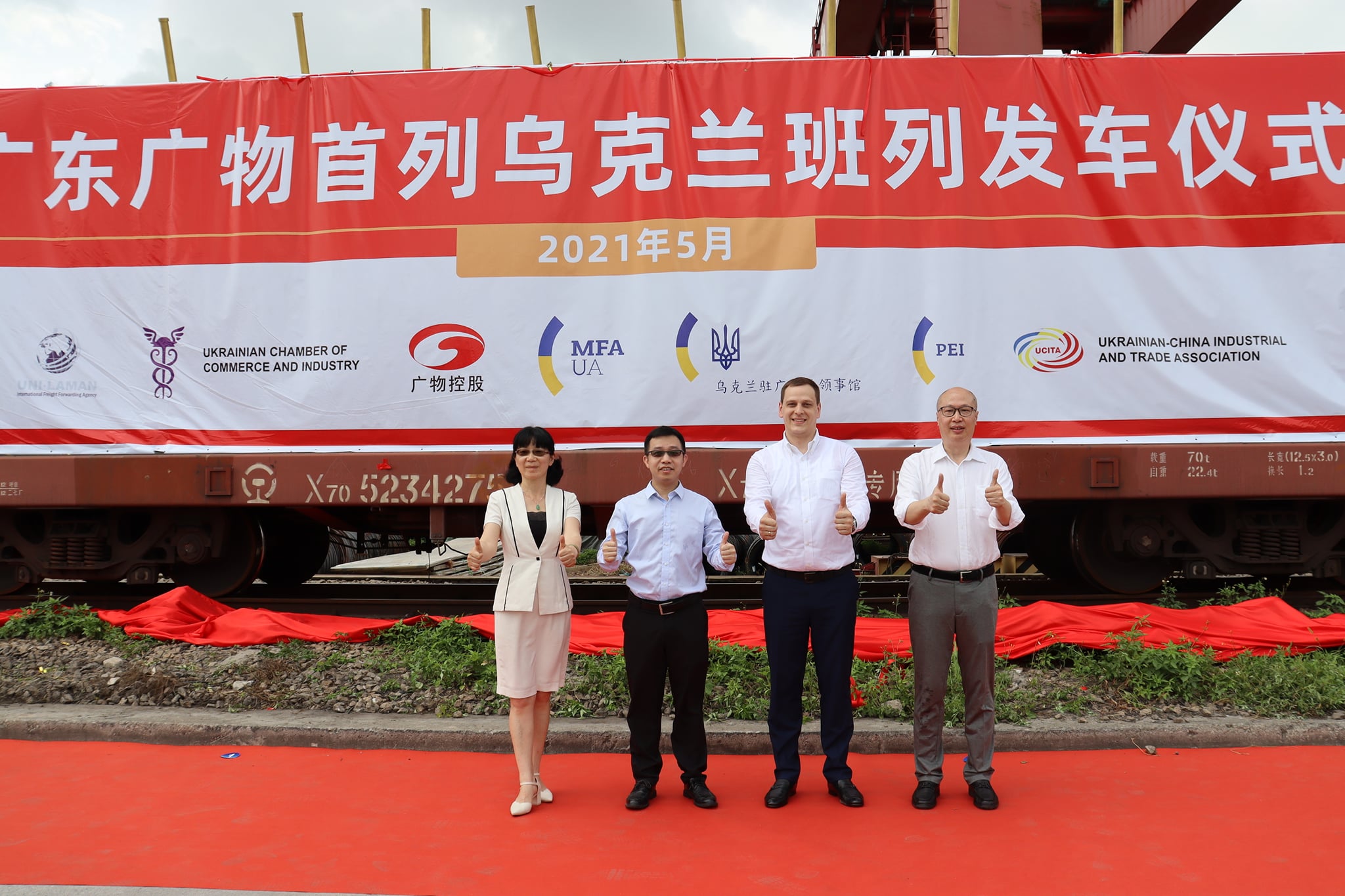 The press service of the Consulate General of Ukraine in Guangzhou reports that on May 29, a Chinese railway express loaded with furniture and electronics…

CEVA Logistics AG announces that CMA CGM S.A. (“CMA CGM”) has purchased shares of the Company during the last few days so that the group…