The CFTS portal reports that the German company Hapag-Lloyd is launching block trains in Ukraine. They will run from Odessa to Kiev, Dnepr and Kharkov. According to the report, trains will depart from the Odessa port three times a week. The block train will include 30 to 45 platforms. 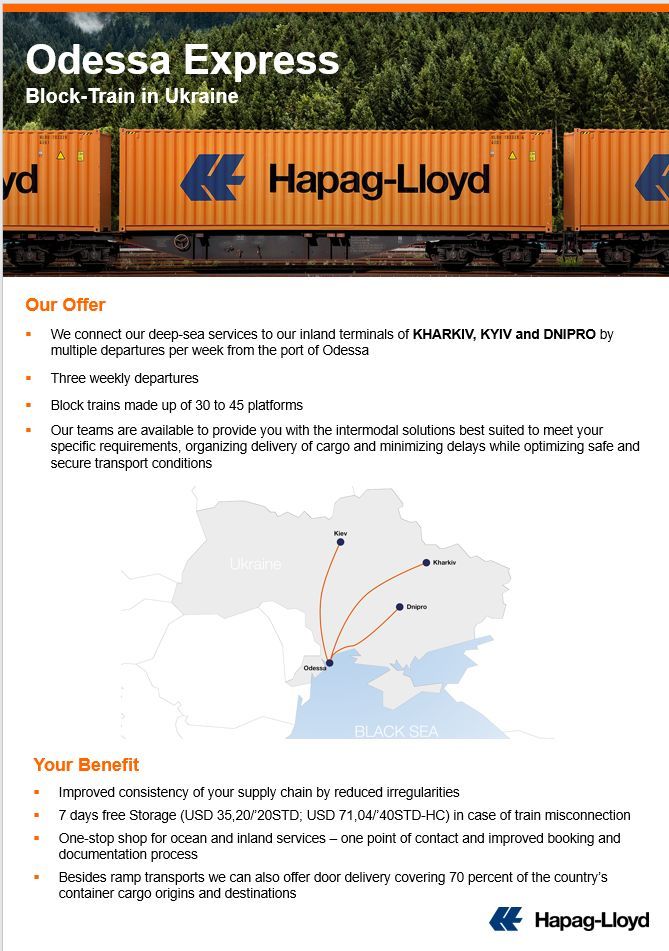 It should be noted that with a fleet of 234 modern container ships and a total carrying capacity of 1.7 million TEU, Hapag-Lloyd is one of the world’s leading companies in the field of liner shipping. The company has about 13,200 employees and 388 offices in 129 countries. 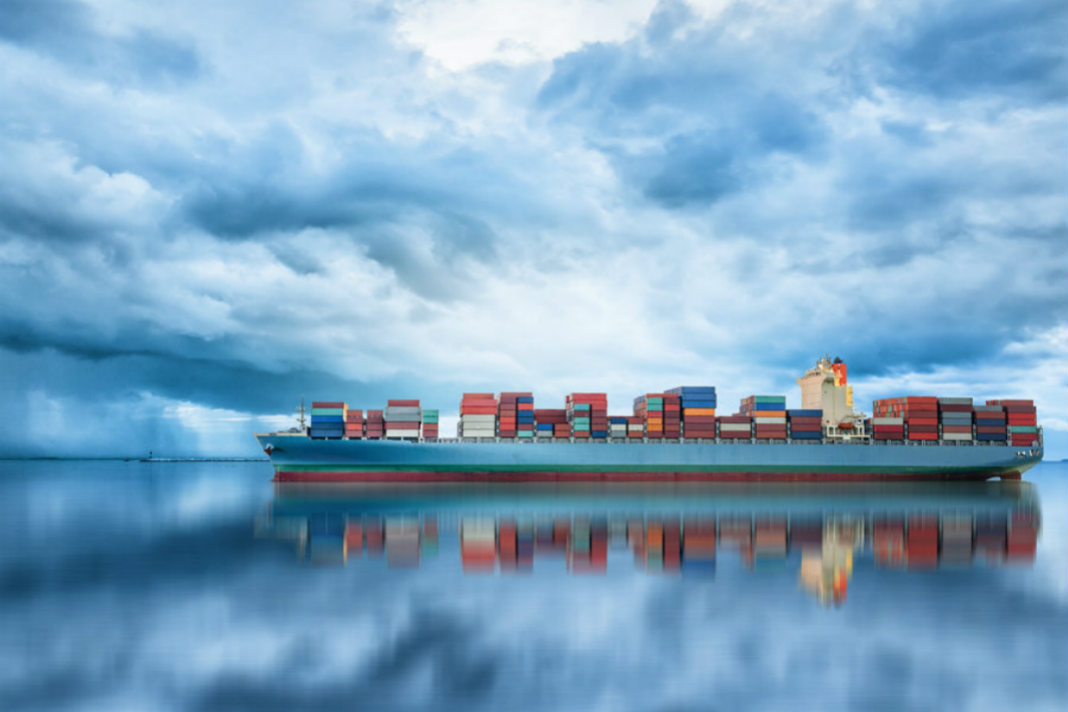 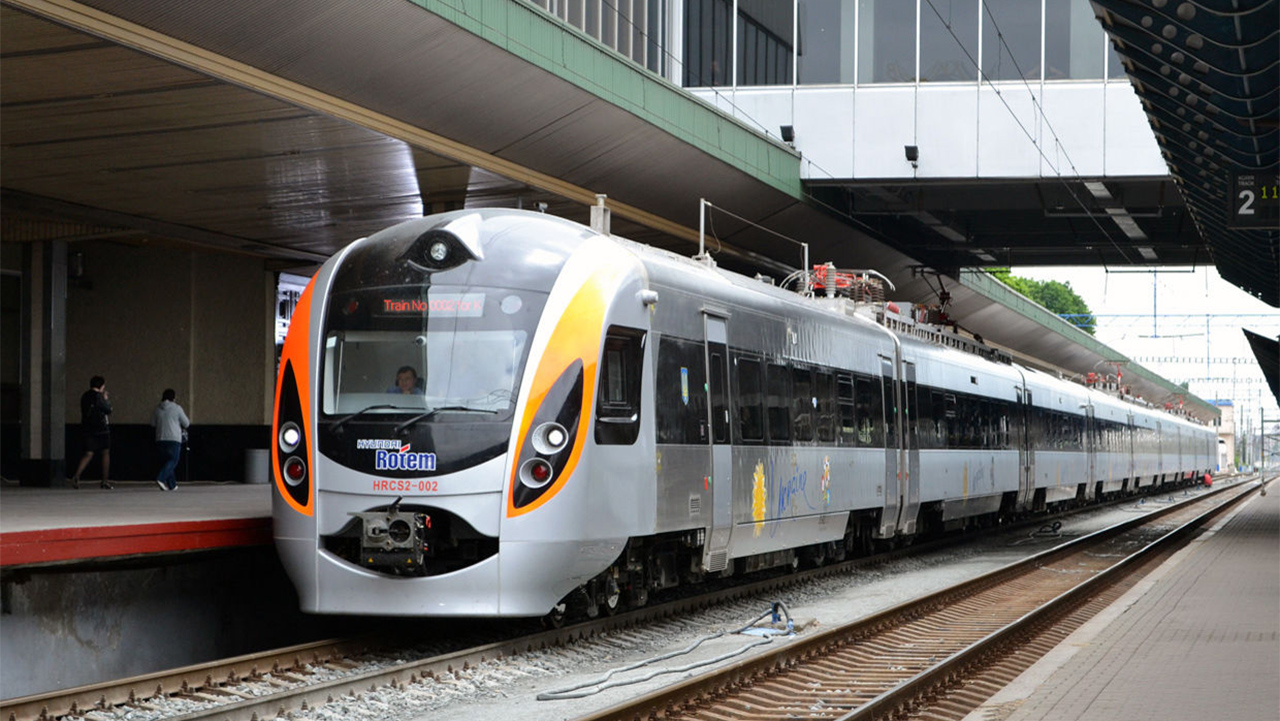