Damen Shipyards Group has entered into a share purchase agreement with Daewoo Shipbuilding & Marine Engineering (DSME) for the acquisition of its majority share in Daewoo Mangalia Heavy Industries (DMHI).

The Daewoo shipyard in Mangalia, Romania was established in 1997 as a joint venture between Daewoo and 2 Mai Mangalia Shipyard with Daewoo as majority shareholder.

With the acquisition of the majority share in the shipyard in Mangalia, Damen takes the next step in strengthening its international shipbuilding and ship repair activities. The Mangalia shipyard is located on the Black Sea coast. The yard is spread over an area of 980,000m2, has three drydocks with a total length of 982 metres and 1.6 kilometres of berthing space. The docks, with a width of between 48 and 60 metres, will provide Damen with capacity to cater for the largest maritime vessels and structures. As such, this move represents a strategic complement to Damen’s current shipyard portfolio.

Damen already owns a shipyard in Romania, in Galati on the banks of the River Danube, currently the group’s largest shipyard. Since joining Damen in 1999, this yard has developed into a highly efficient production yard with a significant output of many hundreds of vessels and structures. The yard’s shipbuilding expertise and closely-managed supply chain have been behind some of Damen’s most important deliveries to date, fully representing the group’s diverse product portfolio. With the Mangalia shipyard, Damen will have its two largest shipyards in close proximity to one another.

The Romanian competition authorities have already approved the envisaged transaction. Furthermore, constructive meetings are being held with the Romanian Government in relation to future cooperation in Mangalia and the further development of the Romanian shipbuilding industry. 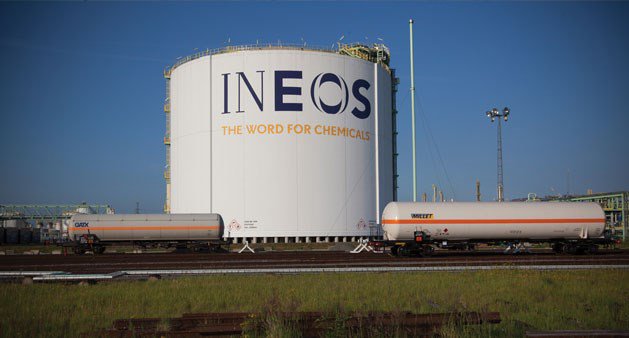 Europe’s largest petrochemicals company Ineos has chosen the Port of Antwerp as the location for a mega-investment of three billion euros ($3.4 billion). The British… 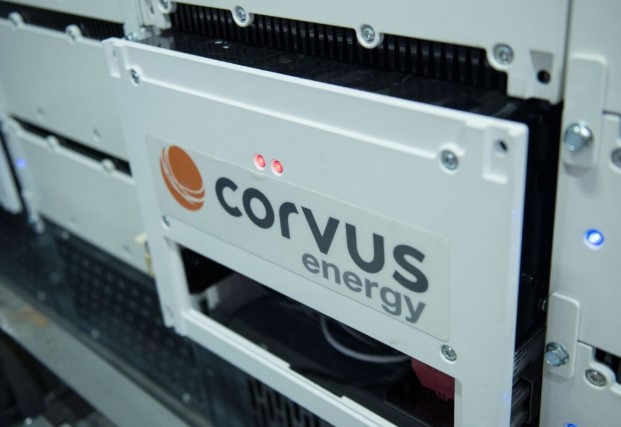