35% of Dream Cruises will be sold by Genting Hong Kong

Cruise operator Genting Hong Kong (GHK) has concluded an agreement to dispose of up to a 35 percent equity interest in its cruise brand, Dream Cruises.

The deal was reached with TPG Capital Asia, TPG Growth and Ontario Teachers’ Pension Plan (Ontario Teachers’) that would acquire the interest at a consideration of USD 489 million, valuing Dream Cruises total equity at USD 1,397 million.

Genting Hong Kong said that the transaction would result in a gain of around USD 470 million, which would increase the net asset value of GHK shares by USD 5.5 cents. The deal would strengthen the company as it embarks on completing two Global Class ships for Dream Cruises, the first of which will be delivered in early 2021 and the second in early 2022.

The transaction would be undertaken in two tranches, with the first guaranteed tranche of at least 24.5% for USD 342 million expected in September, and a second tranche of up to 35% in total expected by December of 2019.

Additional incentive payments will be paid on achievement of certain profitability level of Dream Cruises and delivery of each of the Global Class ships.

The investment is expected to close later in 2019, subject to customary closing conditions
and regulatory approvals.

City mobility and transport are been changing and transforming all over the world. Modern technologies of transport planning and modeling can help in adaptation. Director… 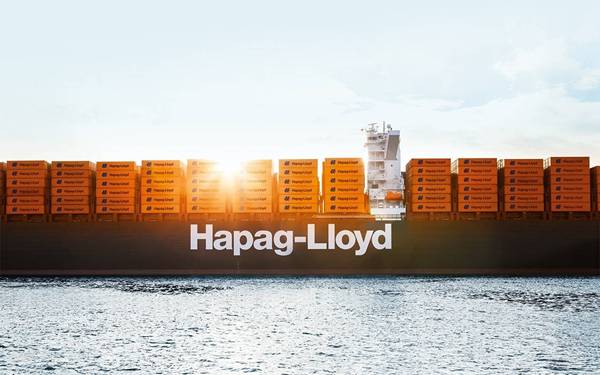 Sri Lankan authorities said over the weekend that they will seek damages in the amount of $ 40 million from the operator X-Press Pearl. Recall…