A team of archaeologists has found six skeletons among the wreckage of the pirate ship Whydah, which sank in 1717 during a storm off the coast of Massachusetts. Earlier, experts found out that its captain was the famous English pirate Samuel «Black Sam» Bellamy. Back in 1984, an expedition led by Barry Clifford discovered shipwrecks. All but two of the 146 crew aboard the Whydah died. 101 bodies were found and the rest were lost at sea. This finding is special, because now researchers will be able to find out whether Bellamy himself was on this ship at the time of the crash.

The ship is well known, its owner was (by monetary standards) the most successful pirate in history. In his short career, Bellamy captured more than 50 ships, stealing about $ 120-150 million. The Whydah was built in London and launched in 1715. It was a slave ship. Bellamy’s pirates captured it off the coast of Cuba. 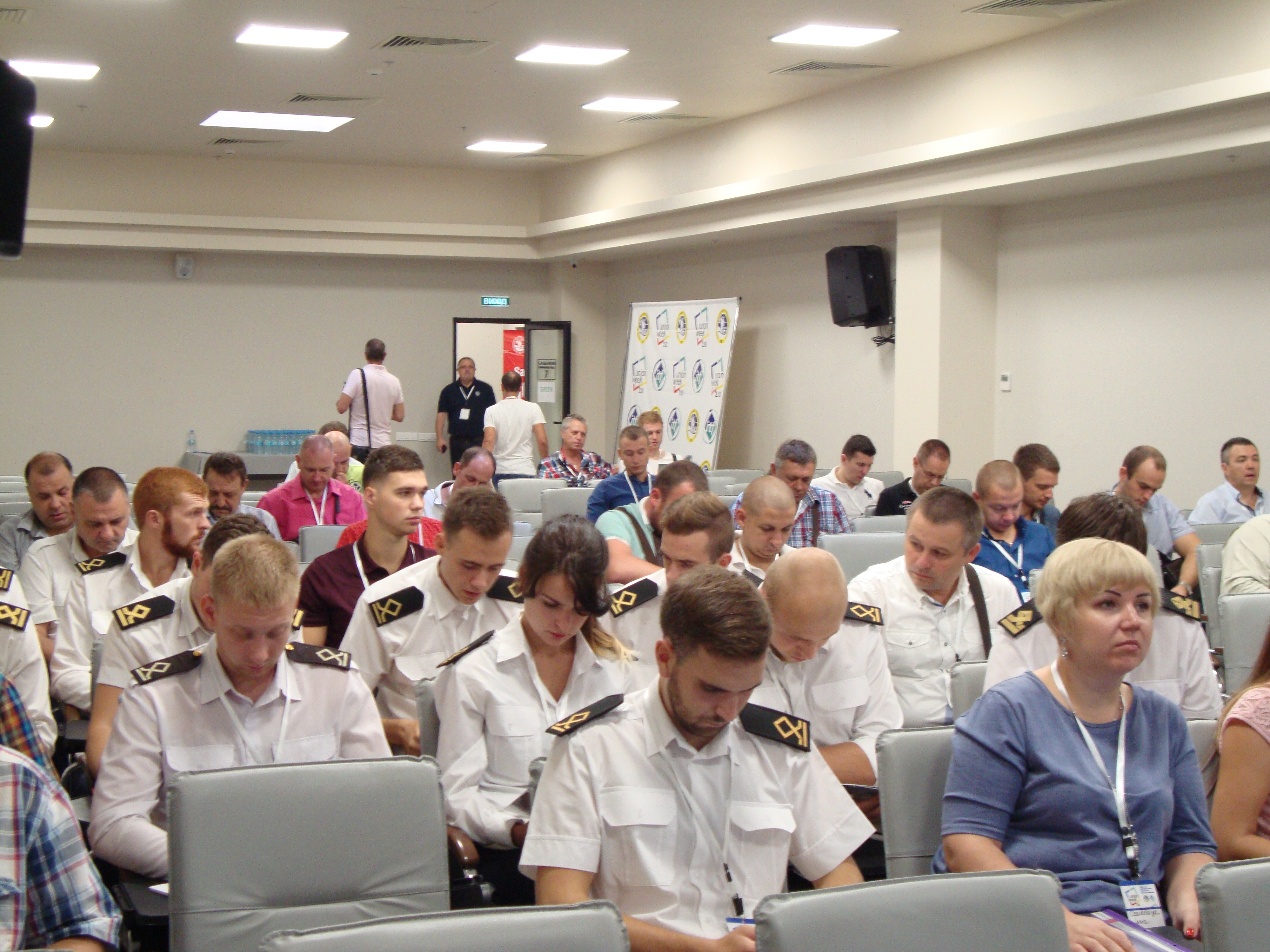 Fake crewing, poor working conditions, non-payment of wages, abandoned ships and it isn’t a complete list of situations in which seafarers fall, often because of… 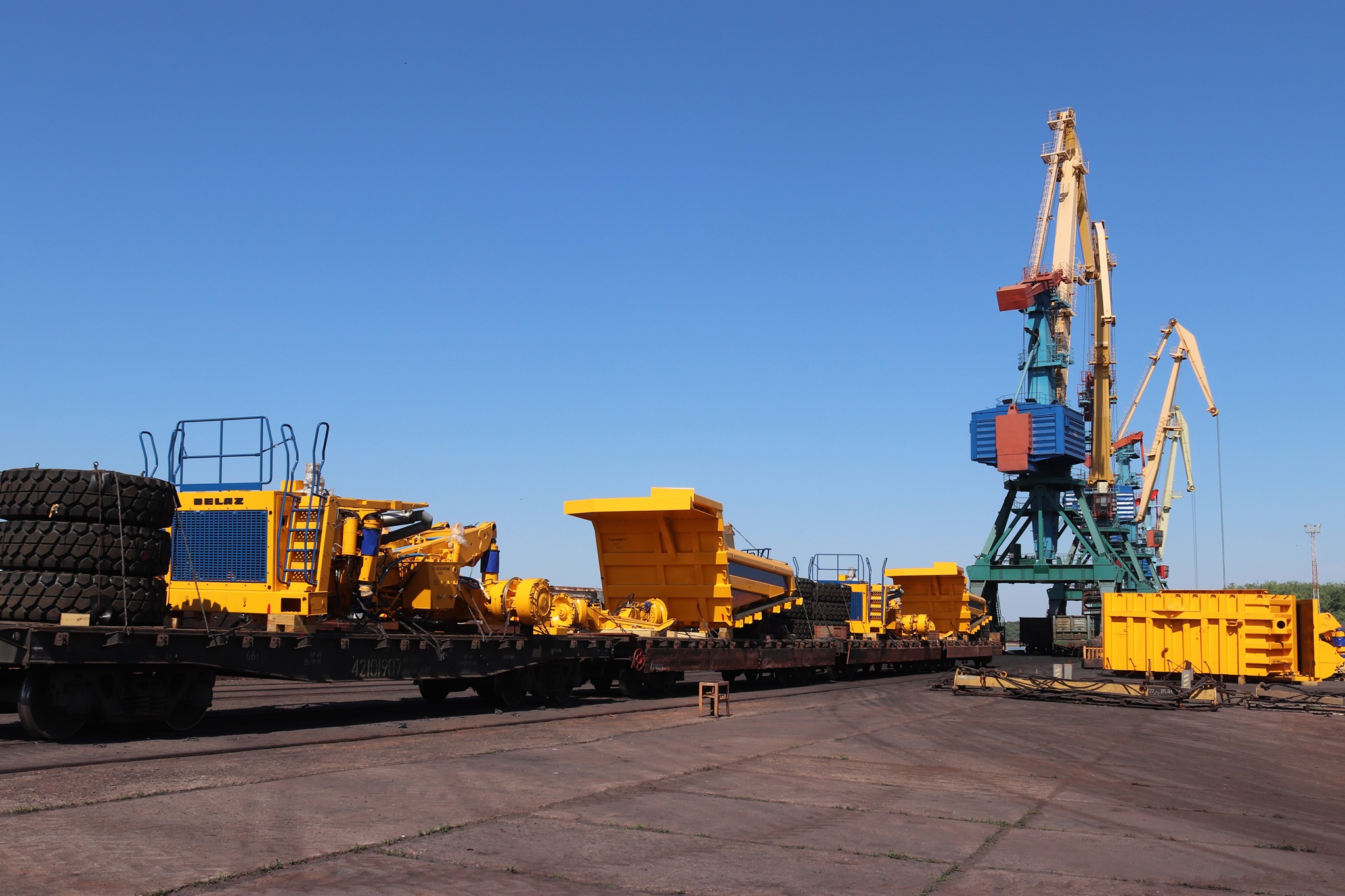 The press service of the Izmail Commercial Sea Port reported that the state stevedore overloaded a consignment of freight transport. “Today, at VPK-2, brigade No…. 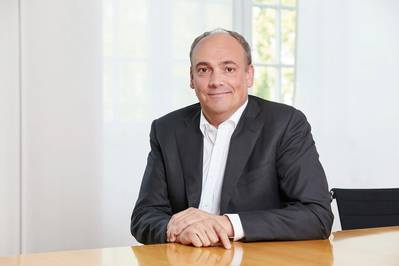