The press service of the Consulate General of Ukraine in Guangzhou reports that on May 29, a Chinese railway express loaded with furniture and electronics departed from Guangzhou to Odessa. According to Guangdong GW Holding Group Co., Ltd, it is the first Chinese rail express connecting Guangzhou with Odessa directly. The train carrying a total of 100 containers will arrive in Odessa 20 days after 8,408 kilometers. Note that this will save almost half the time of traditional sea transportation and will significantly reduce logistics costs.

«I believe that this train will become a bridge between two peoples and two countries,» said Dmytro Kamkov, Acting Consul General of the Ukraine in Guangzhou.

China has been Ukraine’s largest trading partner since 2019. Even the COVID-19 pandemic and its consequences did not affect the volume of trade between the countries, in 2020 it still grew by 20.8% and reached 15.42 billion US dollars. 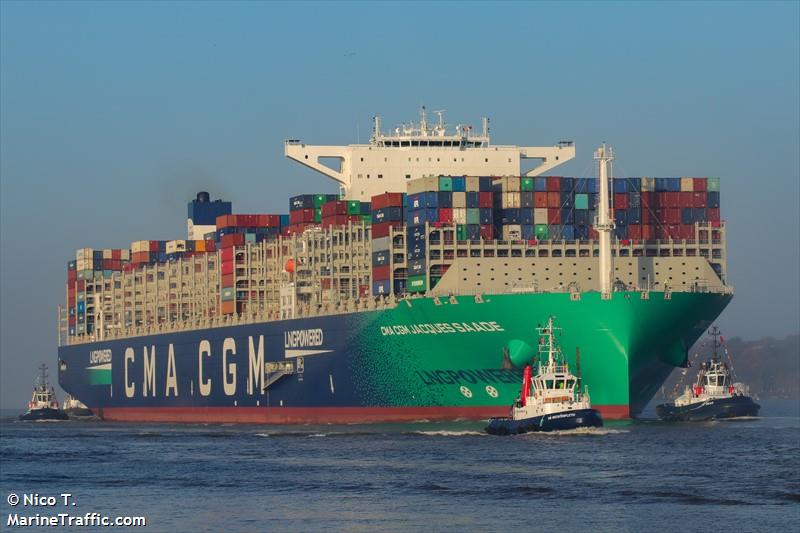 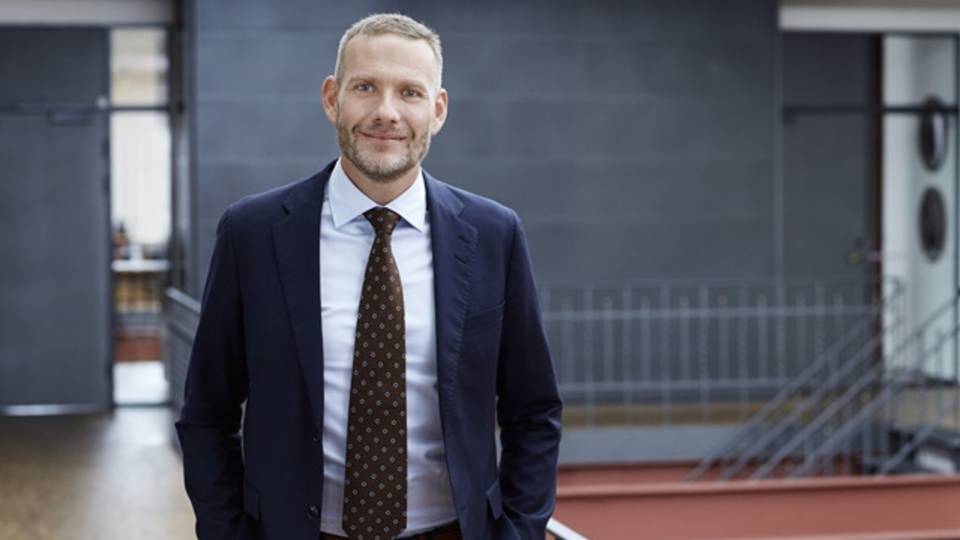 BY KATRINE GRØNVALD RAUN Norden accuses a Ukrainian port agent of having falsified invoices on a large scale. «We’re pursuing this as a criminal case,» says… 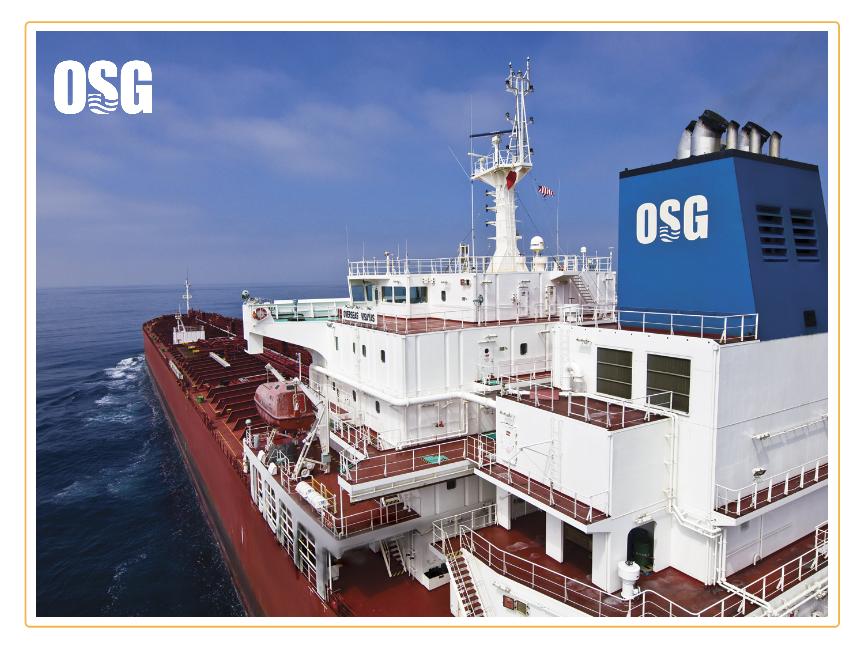