The X-Press Pearl, or to be more precise, everything that was left of it after a severe fire, began to sink off the west coast of Sri Lanka. The rescuers managed to attach a tug to the vessel, and today, by order of the President of the country, they began towing into deeper waters, but due to the flooding of the engine room, the stern began to sink under the water, the operation was canceled.

As a reminder, on May 20, the Singapore-flagged X-Press Feeders reported smoke from a cargo hold while docked in Colombo, which probably came from a container with poorly packed nitric acid. The next day, the ship reported a fire. Strong winds during the rainy season exacerbated the situation, and Sri Lanka had to face a massive environmental disaster as tons of mycoplastics were washed ashore.

The interdepartmental working group on the coordination of anti-corruption reform continues to work
6 октября 2018 181
The ONE Continuity reached Hamburg on October 26
30 октября 2018 288
Two U.S. warships sailed near disputed islands in the South China Sea
7 мая 2019 167
Restrictions on the movement of cars, passengers and pedestrians at the Orlovka-Isakcha checkpoint were lifted
12 февраля 2021 129
The court ruled on a seven-day ban on the disclosure of information about the oil spill off the coast of Israel
23 февраля 2021 119 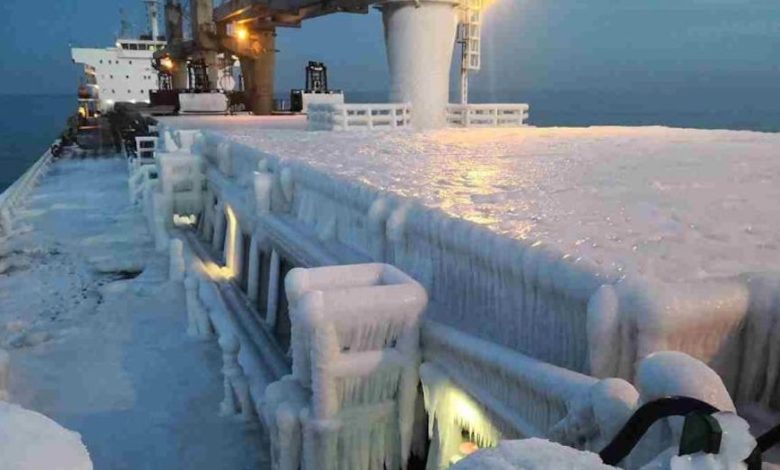 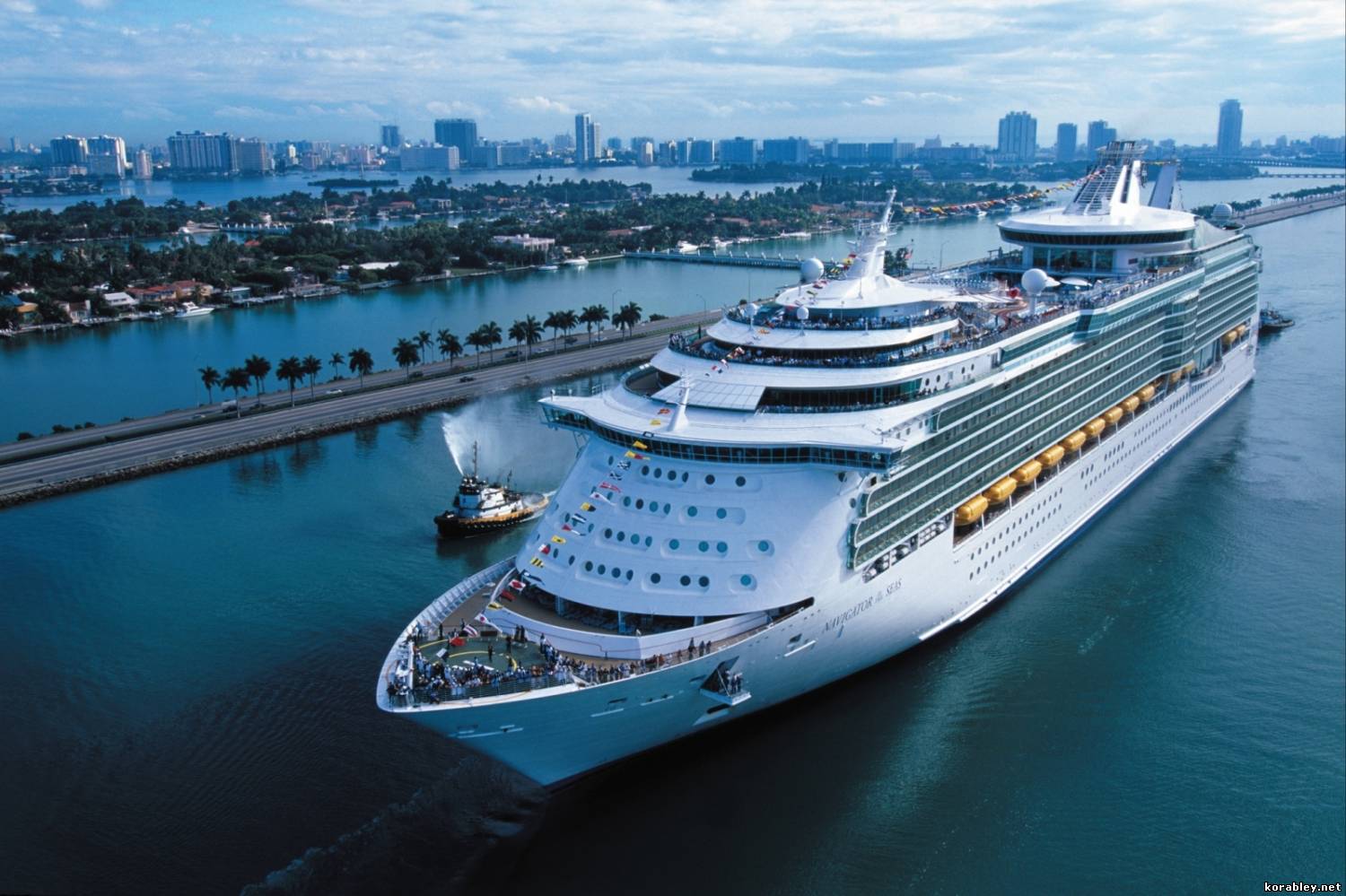