On Saturday, Deputy Foreign Minister of Ukraine Dmitry Senik visited the State of Qatar. He got acquainted with the ultra-modern infrastructure and technical capabilities of Hamad Port, which is one of the largest ports in the Middle East and the Gulf. This was reported by the press service of the Foreign Ministry.

During the visit, he held a meeting with the port authorities and negotiations with the leadership of the Qatari company Milaha and the port operator QTerminals. The state of implementation of the agreement between the Ministry of Infrastructure of Ukraine and the Qatari company “QTerminals” on the concession of the Ukrainian port “Olvia” in Mykolayiv was discussed. The Minister invited Qatari partners to visit Ukraine to discuss prospects for expanding bilateral investment cooperation in the area of infrastructure.

The magazine “Shipping” recalls that back in August, Ministry of Infrastructure of Ukraine, the State Enterprise “Administration of Seaports of Ukraine” and the Qatari company QTerminals signed Agreement on the transfer of the Ukrainian port “Olvia” for concession to the Qatari company. The company promises to invest about UAH 3.4 billion in the development of the port.

Maersk Sends First Containership through Arctic Route
29 August 2018 726
Hyundai Merchant Marine aimed to build up it’s capacity by 2022
30 October 2018 239
Good news: crew of Bulgarian bulk carrier Stevia, kidnapped by pirates, has been released
1 February 2021 74
A barge with a capacity of more than 5,000 tons was unloaded for the first time in the Izmail seaport
22 April 2021 37
ITF works on automation at the Port of Los Angeles
3 April 2019 167 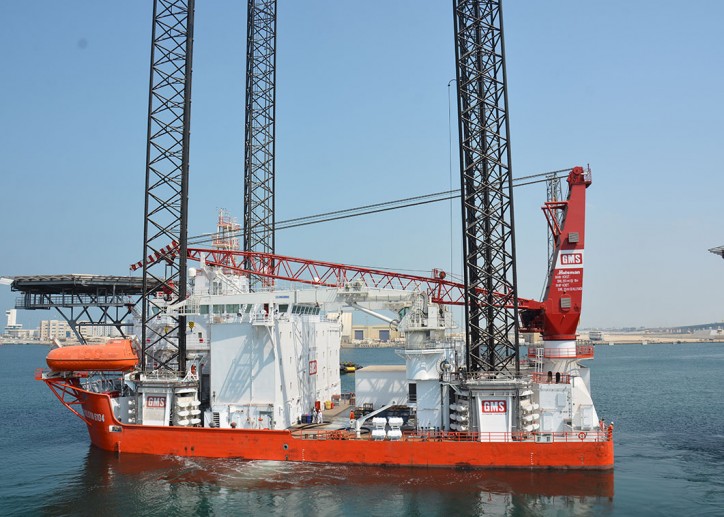 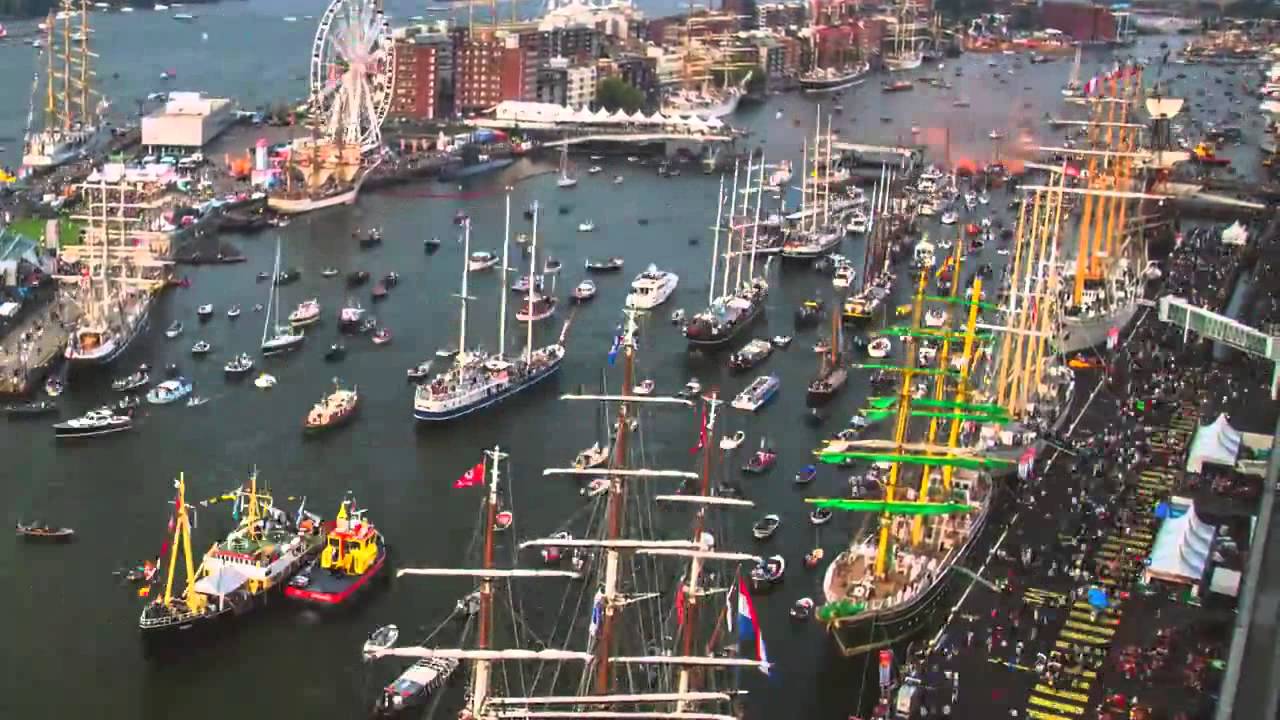 Last month, the lock gates for the new sea lock arrived in the Netherlands following a 44-day voyage from South Korea via Cape of Good… 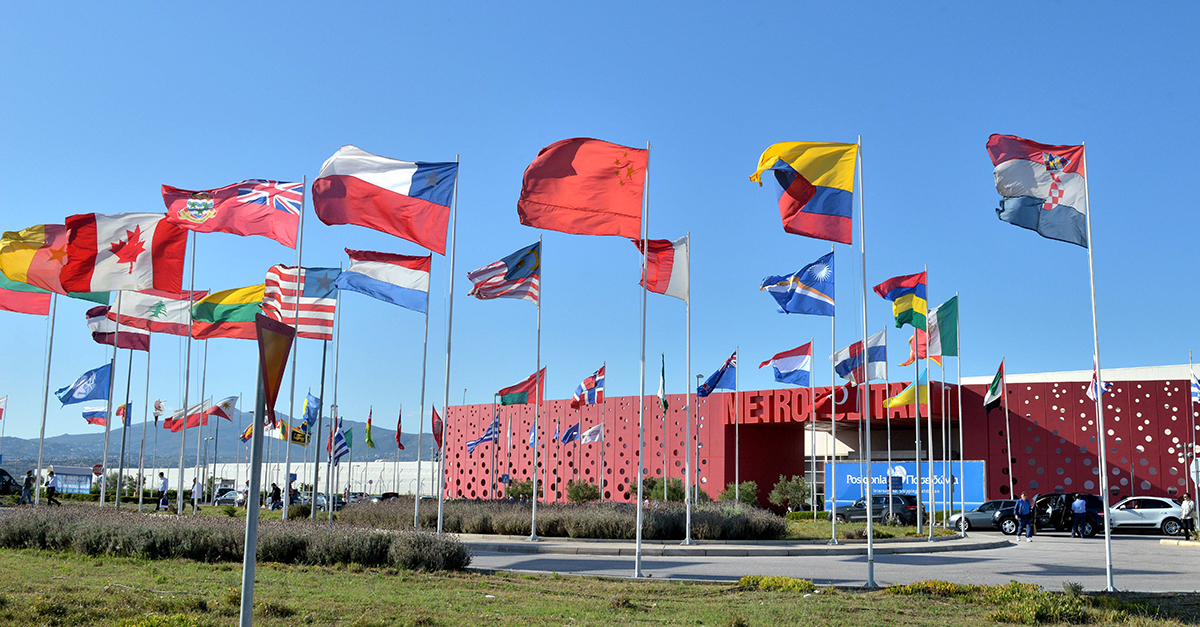