A few days ago, a fire broke out on the X-PRESS PEARL container ship carrying 25 tons of nitric acid. The incident took place near the port of Colombo (Sri Lanka), one of the largest ports in South Asia. The Sri Lankan Navy is fighting the fire. But there are reports that the X-PRESS PEARL situation has deteriorated sharply today.

An explosion occurred on the ship this morning, the entire crew was evacuated, and at least eight «dangerous» containers fell overboard, and authorities prohibited swimming nearby. The vessel is in dire condition and an operation is underway to remove it 50 nautical miles from the coastline. Strong winds in the area fan the flames and complicate matters. 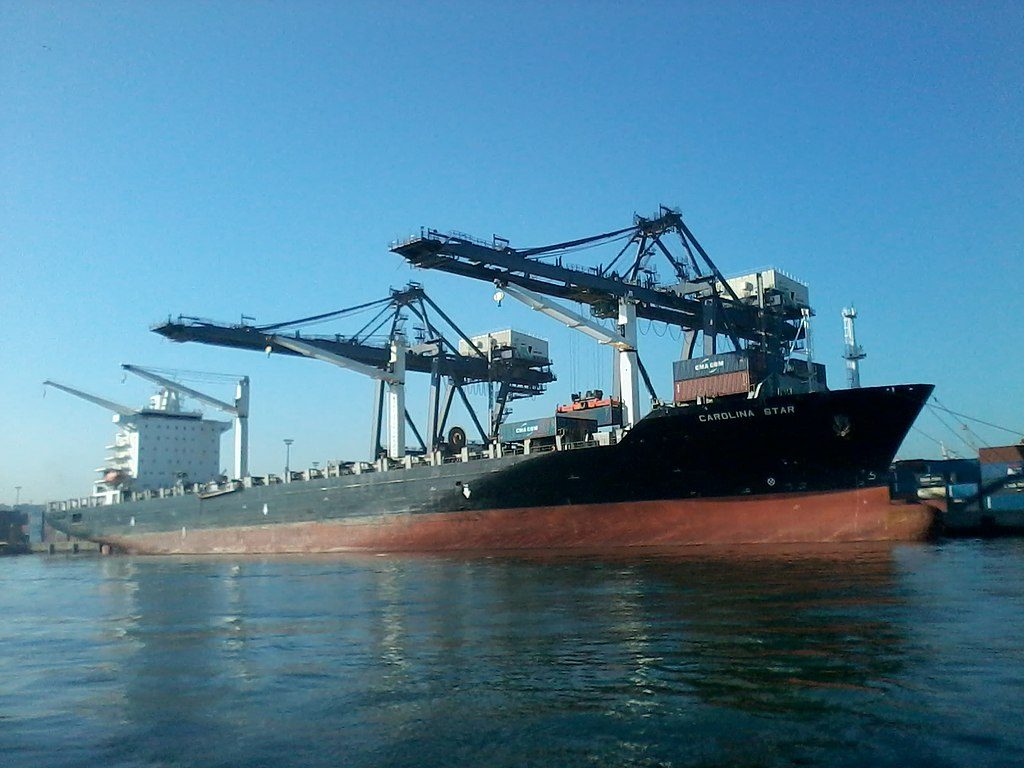 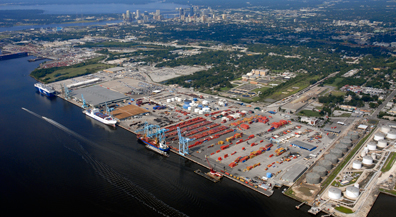 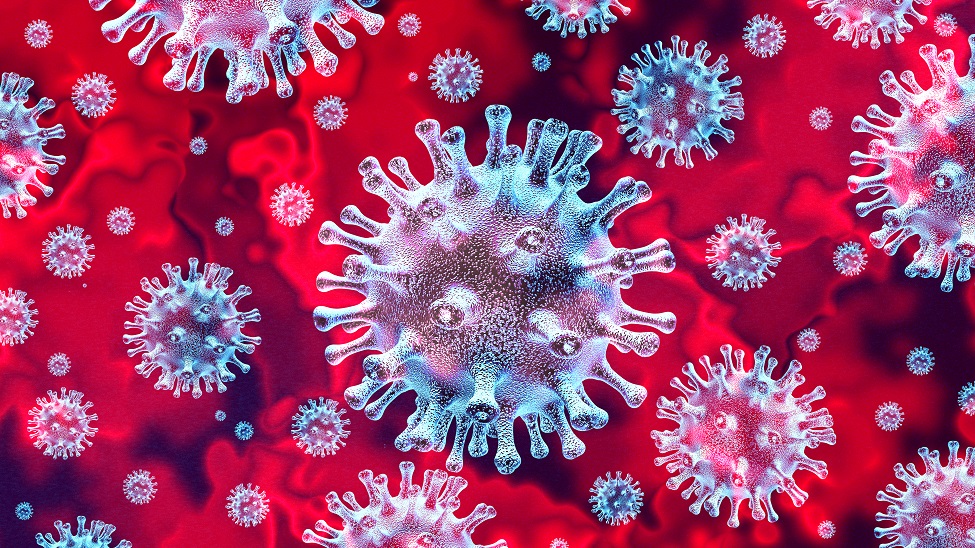