All responsibility rests with the captain of Ever Given – Osama Rabie

Suez Canal Authority Director Osama Rabie received a high-level delegation led by Panamanian Ambassador Alejandro Gantes in Cairo to discuss ways of joint cooperation in Ismailia province. During the meeting, the topic of the current situation with the container ship Ever Given was also raised. Gantes praised the authorities’ efforts to successfully ground the container ship. Rabie noted that more than 600 employees worked for a full 6 days, with one person killed, a speedboat sank, and 44 vessels changed course and took different routes, resulting in huge losses. At the same time, Rabie stressed that, according to the investigation, all responsibility lies with the captain.

It should be noted that during negotiations with the ship owner, SCA agreed to reduce the amount of compensation by almost 40% (from $ 916 million to $ 550 million). At the same time, the department says that Egypt is demanding compensation in connection with the loss of the canal, and not in order to achieve any benefit, since the Suez Canal was blocked for 6 days. 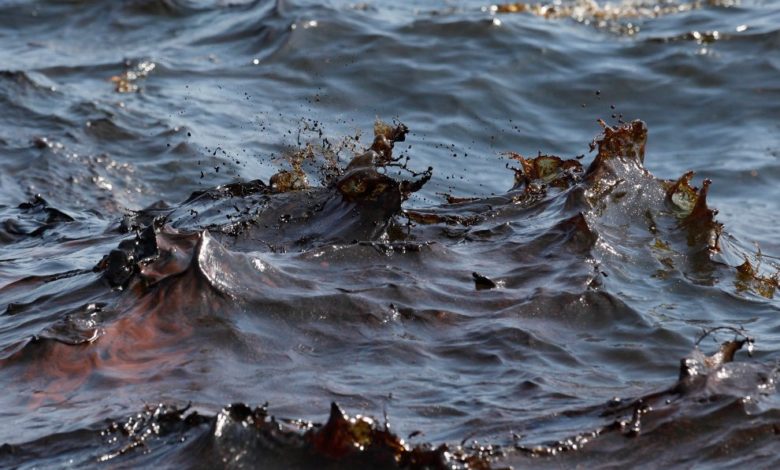 The oil slick that hit the coastline of Israel has spread north to the beaches of southern Lebanon. However, there is no information on the… 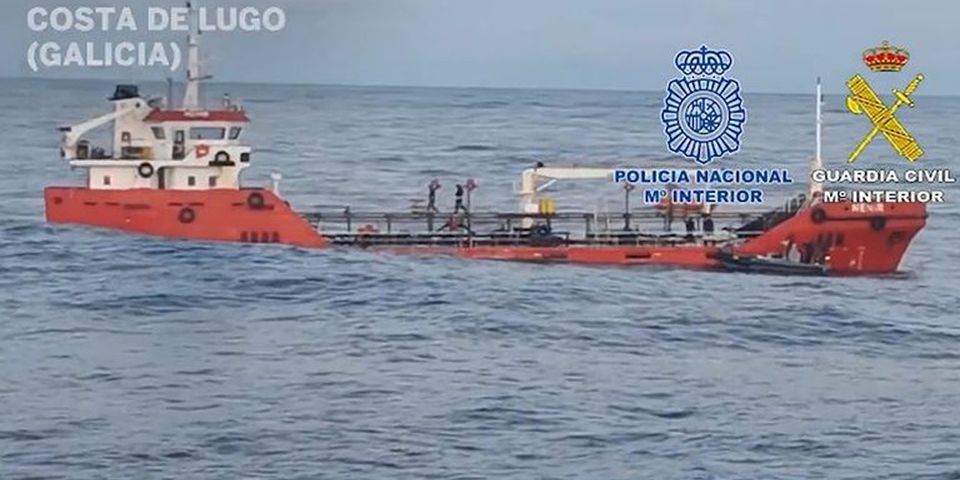 In an attempt to escape: the crew wanted to sink the tanker by opening all the valves in the engine room
3 March 2021 Julia

Telegram channel SeafarerNews reports that the crew of the tanker NEHIR wanted to sink the ship by opening all the valves in the engine room….