In recent years, South Africa has downsized its domestic railway freight network with the closure of many branch lines, and now long line-ups of big trucks carry coal to some of South Africa’s coal-fired power stations. So, like many other African nations, South Africa’s economy depends on truck transportation.

Many manufacturing industries function at South Africa’s coastal cities such as Cape Town, Port Elizabeth, Durban and East London. The big inland city of Johannesburg connects to both Port of Durban and Port of Maputo that has capacity for further development.

Coastal RO-RO vessels carrying road trailers and containers could sail amongst the ports of Cape Town, Port Elizabeth, East London and Durban. Majority of truck drivers ought to be able to drive the comparatively short distance between Port Elizabeth and East London without requiring a rest stop. With potential for increased future population growth along or near the coast, the potential for crime would also increase against long-distance trucks that travel along coastal roads or roads near the coast. Short-sea shipping of trailers on RO-RO vessels offers a possible partial solution of reducing theft of freight in transit. 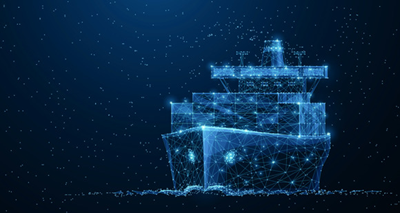 ShippingLab is an ambitious platform for digital work and innovation, which was established by more than 30 partners. The workstream on digital ship operation will… 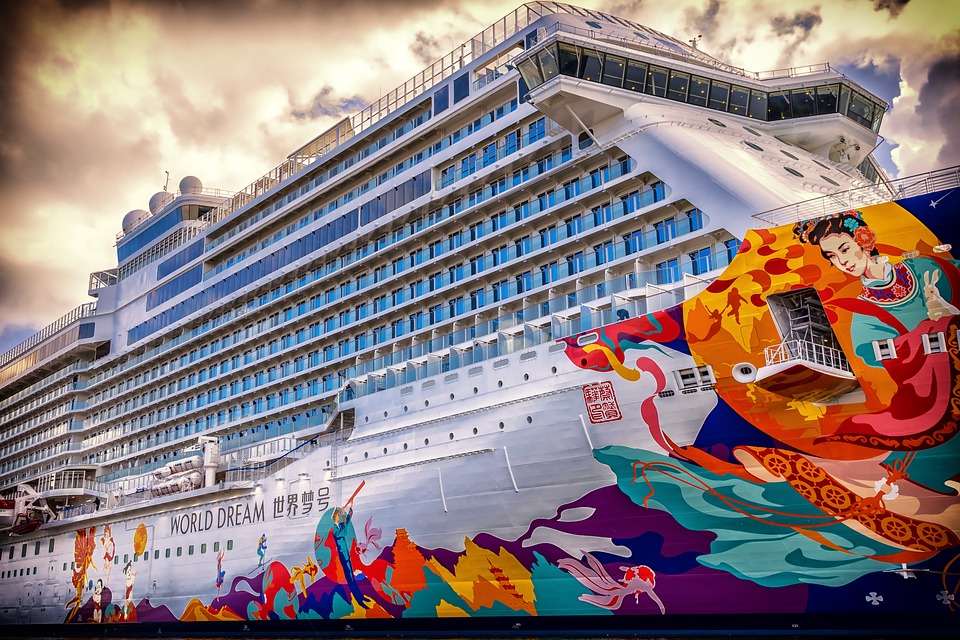 Cruise operator Genting Hong Kong (GHK) has concluded an agreement to dispose of up to a 35 percent equity interest in its cruise brand, Dream… 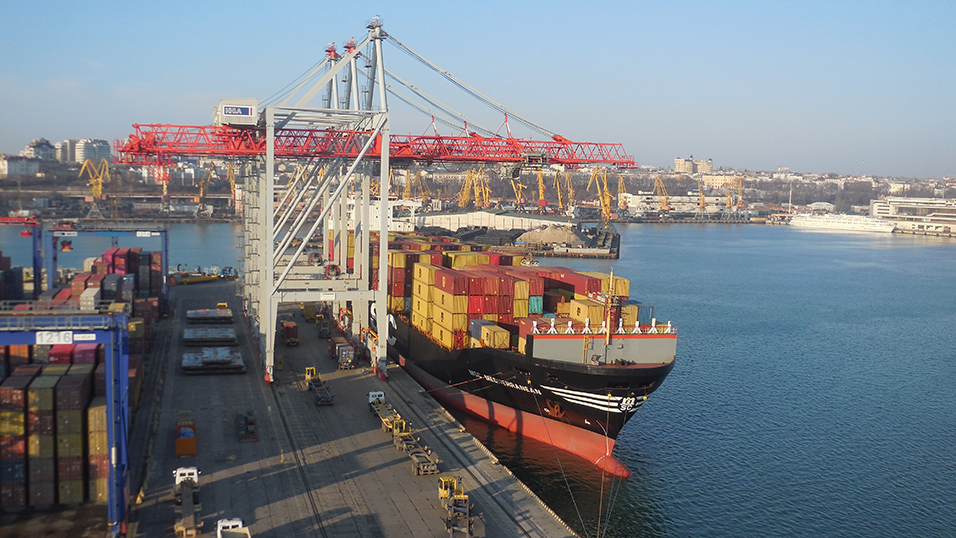 The administration of the Odessa port reported that according to the operational data of the economic service, the volume of container handling in the port…