The Royal Canadian Mint has issued a new silver coin that recaptures the design of the 1949 Silver Dollar celebrating Newfoundland and Labrador’s transformation from a British colony to Canada’s newest province 70 years ago.

The coin features the Matthew, the sailing vessel which European explorer John Cabot sailed to Newfoundland’s shores in 1497 by Master Engraver Thomas Shingles. The five ounce 99.99 percent pure silver coin’s obverse features the effigy of His Majesty King George VI, just as it appeared on the original.

John Cabot, although Italian, represented England by the authority of King Henry VII and was granted a patent in 1496 for five ships to look for lands to the north, east and west. From 1496 to 1498, less than a decade after Christopher Columbus, he set sail three times for the New World. His most successful voyage was his second trip, in 1497. It was in a single British ship, the Matthew, he reached land across the Atlantic and explored North America’s coast at Newfoundland.

He named various features Cape Discovery, Island of St. John, St. George’s Cape, the Trinity Islands and England’s Cape. These may be the present Cape North, St. Paul Island, Cape Ray, St. Pierre and Miquelon, and Cape Race, all in the area of Cabot Strait.

Cabot reported back to England that the land was excellent, the climate temperate and the sea contained enough fish to end England’s dependence on Iceland’s fish. He set sail again in 1948 with five ships, but the fleet is believed to have been lost in a severe storm. By 1499 Cabot was presumed to be dead. 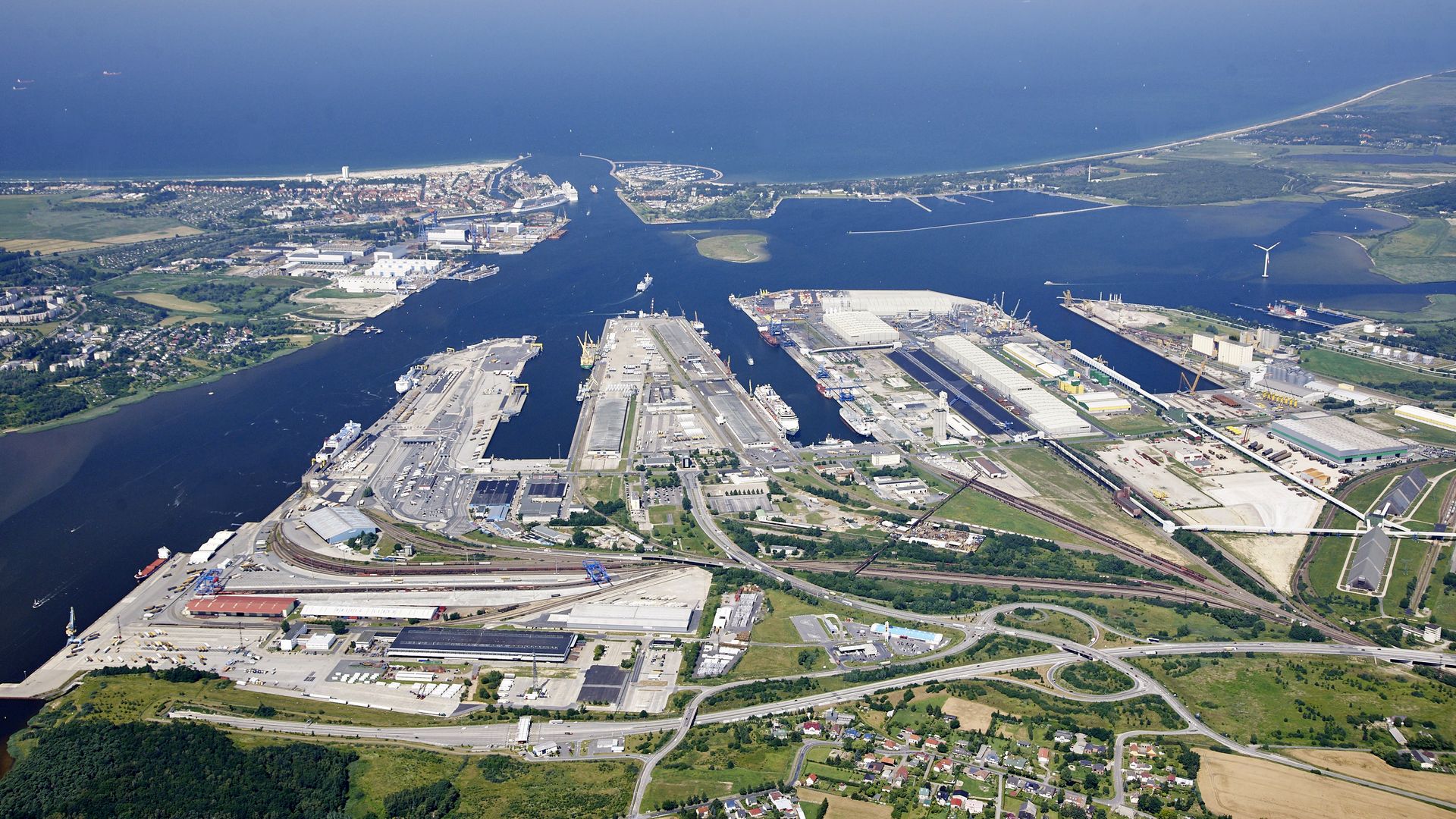 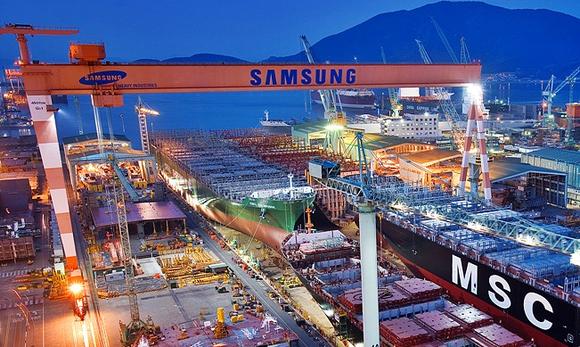 Samsung Heavy Industries has found a new customer for the three special-purpose ships that  has been cancelled earlier this year. The new contract with an unidentified… 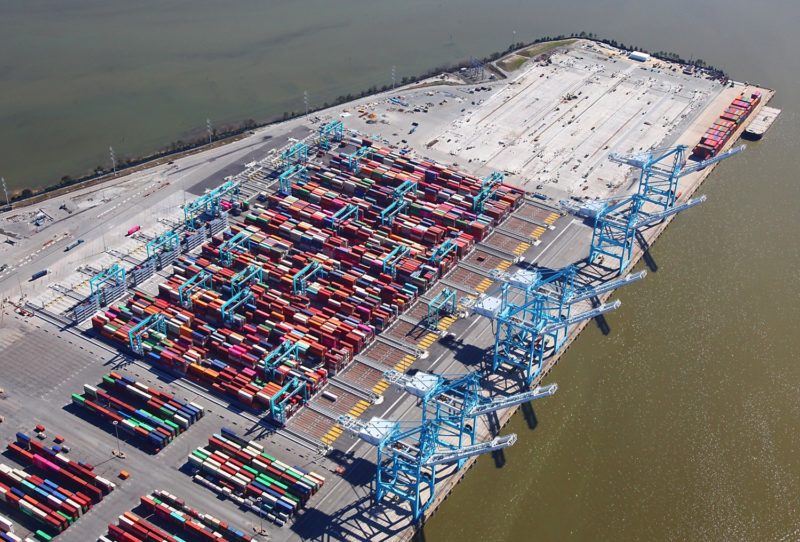