Growth of bunkering costs brought the RCL into the red

In addition the growth of freight operation costs is connected with a dramatic 33.6% increase in bunker costs.

“The unfavourable loss was substantially due to rise in cost of bunker, despite better performance in revenue and liftings, and containment of other costs,” RCL said.

Commenting on the outlook the company said: “Amid the on-going trade war and uncertainties in the geo-political front, RCL will continue to improve its efficiency by further reducing its costs, using new technology in operation and to increase other income in the areas where possible.” 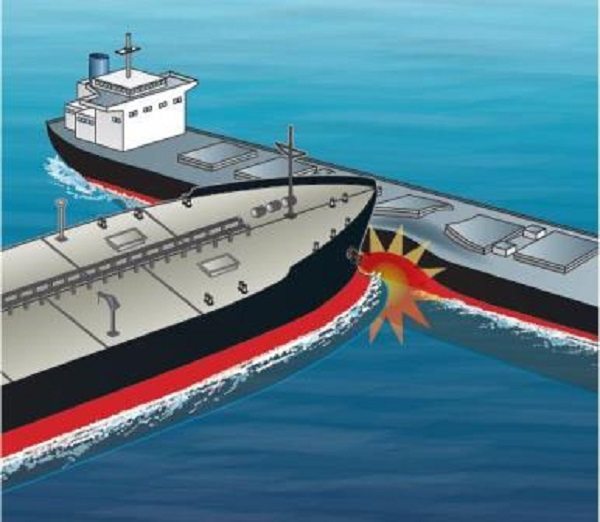 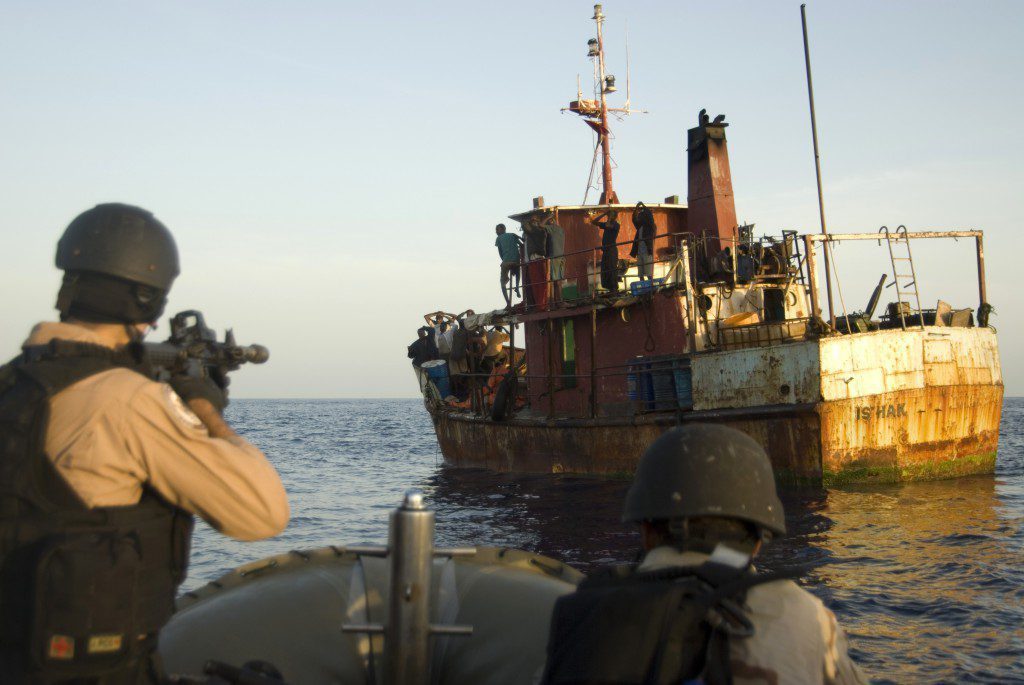 The number of piracy and armed robbery incidents in the Asian region has increased to seven in May compared to preceding months. In May 2019,…