The three shipbuilders mentioned above joined forces to win the European tender for a Ro-Ro that would transport railway carriages and wagons, passengers, and vehicles.

Three azimuth thrusters with variable pitch will propel the ferry to a speed of 18 knots while maneuverability will be ensured with two transverse thrusters.

The new ferry will be certified by the Italian Naval Registry and will operate in the Strait of Messina between Sicily and Calabria. 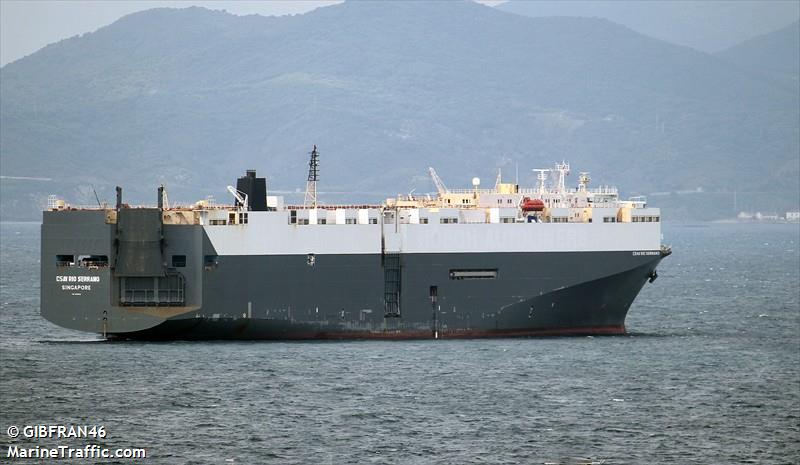 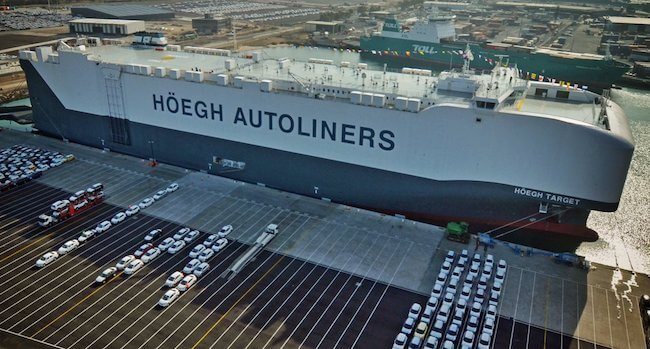 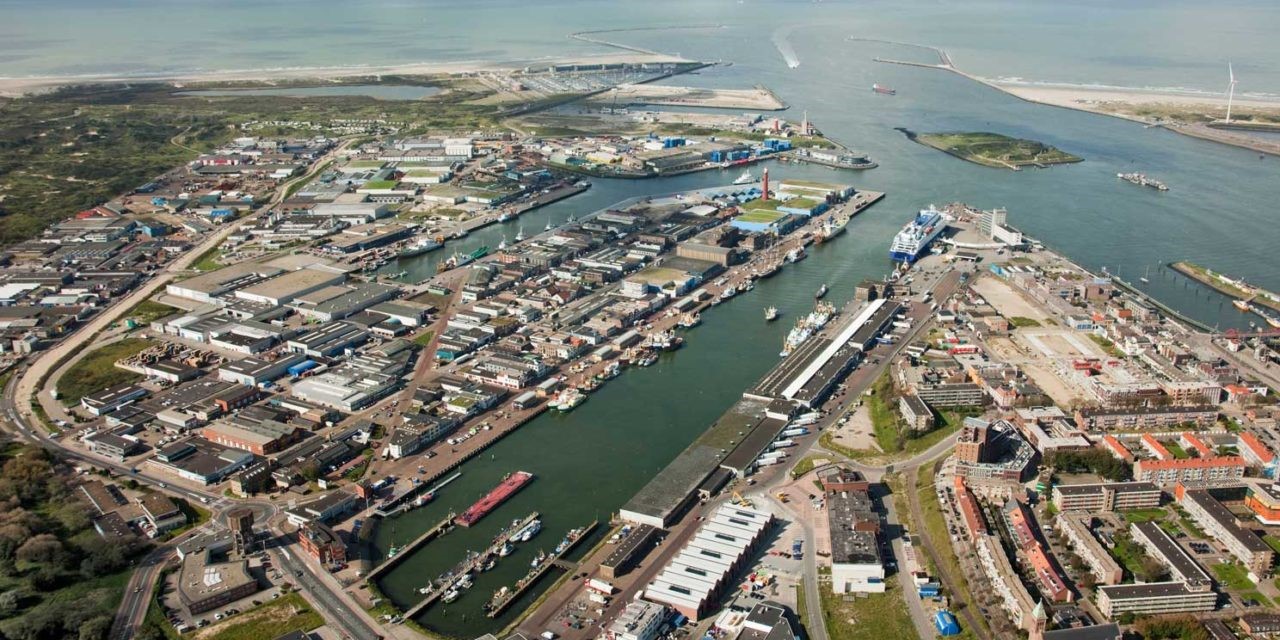