New container terminal at the Port of Walvis Bay

Namibia has launched an expanded container terminal at the Port of Walvis Bay that is set to double the country’s annual container handling capacity.

Works on the expansion of the terminal started in 2014 and were completed by China Harbour Engineering Company under a project worth NAD 4 billion (USD 268 million).

This included the creation of 40 hectares of new land reclaimed from the bay within Namibian Ports Authority’s current port jurisdiction.

The reclaimed land was linked to the existing port by a causeway.

The expanded terminal will have a capacity of at least 750,000 TEU per annum, compared to the previous capacity of 350,000 TEU. The project will not only provide increased container handling capacity in the Port of Walvis Bay, but will also increase the port’s bulk and break-bulk handling capacity by freeing up the existing container terminal to become a multi-purpose terminal.

The project added an additional 600 meters of quay wall in addition to a new passenger liner berth.

There is also an option for the construction of an LNG export facility and a multi-purpose dry bulk terminal but these projects are currently on hold, according to the port authority. 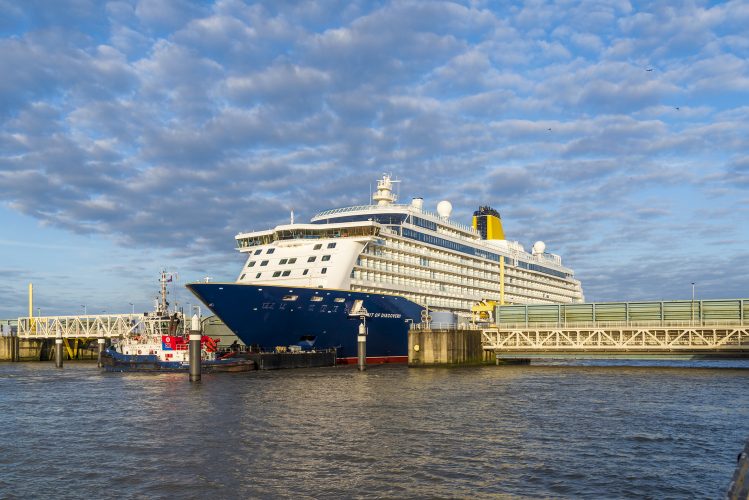 Spirit of Discovery, a new cruise ship built by German Meyer Werft for UK’s Saga Cruises, has completed its conveyance across the river Ems. The… 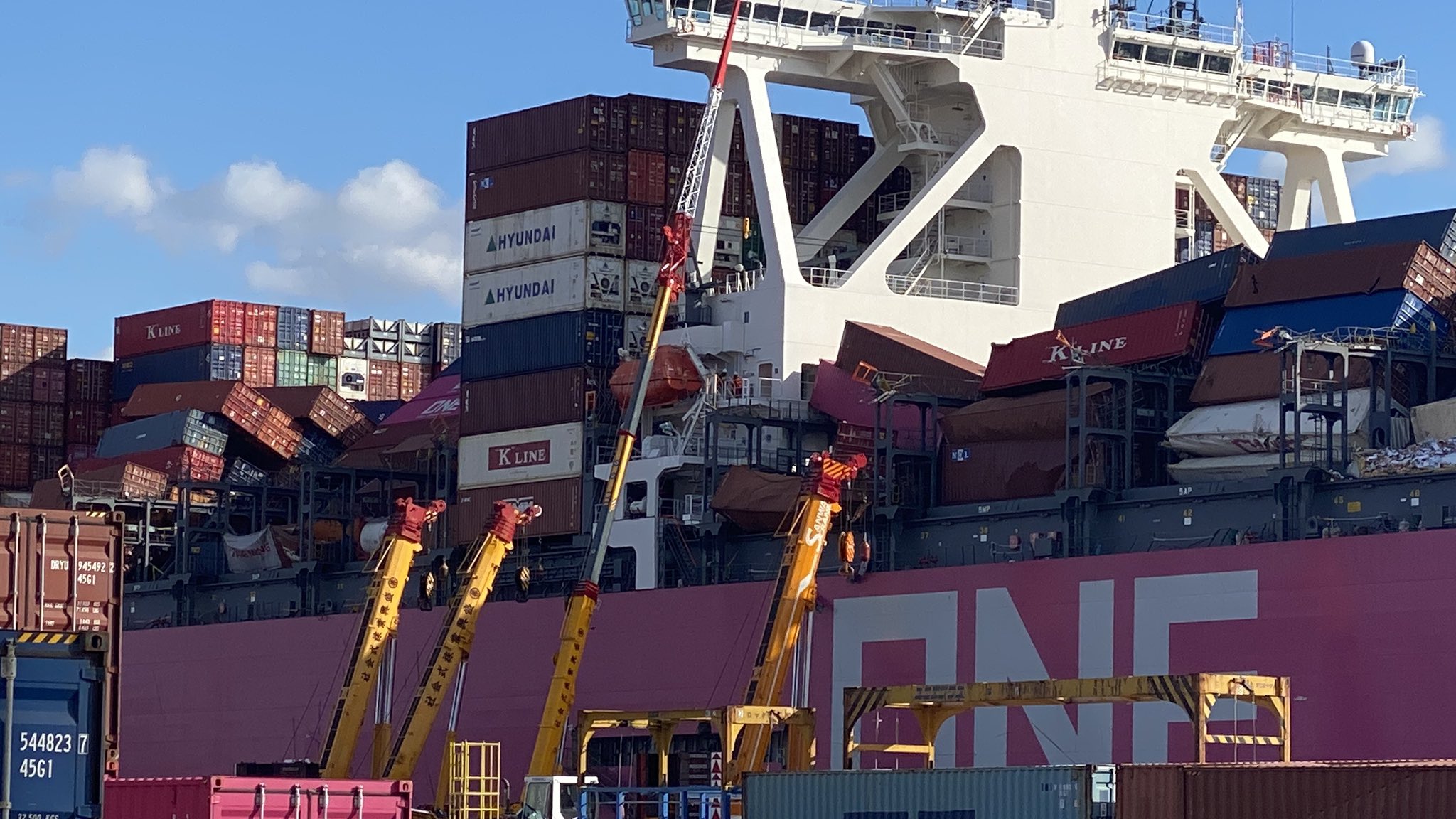 Back in service: container ship ONE Apus returned to service after three months of refurbishment
17 March 2021 Julia

Container ship ONE Apus returned to work. For more than three months now, he has been in Japan after one of the worst container losses… 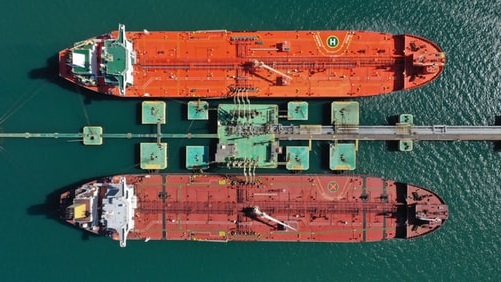