Pacific Basin to fit its fleet with new scrubbers

Hong Kong-based dry bulk shipping company Pacific Basin revealed its plans to fit scrubbers on a majority of its Supramaxes by the end of 2019.

The company said that it positioned many of its owned ships for dry docking this year. Besides scrubbers, the company would also install ballast water treatment systems on both Handysize and Supramax vessels.

The equipment is expected to set Pacific Basin up “for what we believe will be stronger years ahead. We think the market momentum will return and we are well positioned to benefit.”

The dry bulk freight market is set to benefit in the second half of 2019 and early 2020 from many larger ships being taken out of service for several weeks for scrubber installation. The market for smaller dry bulk ships would benefit also over the longer term, as these units would consume more expensive low-sulphur fuel and therefore be incentivized to operate at slower speeds which reduces supply.

“We expect to see seasonally stronger freight market conditions in the second half of 2019, although with continued volatility influenced by further uncertainty about the US-China trade war, slower economic growth than in recent years and the impact of African Swine Fever on soybean imports to China,” Pacific Basin noted.

During the first half of 2019, the company’s result was adversely affected by weaker dry bulk freight market conditions. Net profit for the period dropped to USD 8.2 million, compared to USD 30.8 million reported a year earlier, while the company’s average Handysize and Supramax daily TCE earnings of USD 9,170 and USD 10,860 per day net were down 6% and 7% year-on-year.

The first six months of the year also saw Pacific Basin expand its fleet with four secondhand vessels, including one Handysize and three Supramax units, and complete the sale of an older, small Handysize.

Two further Supramax acquisitions delivered into the company’s fleet in July, expanding the owned fleet to 115 ships. Including chartered ships, Pacific Basin operated an average of 230 Handysize and Supramax ships overall during the first half of the year. 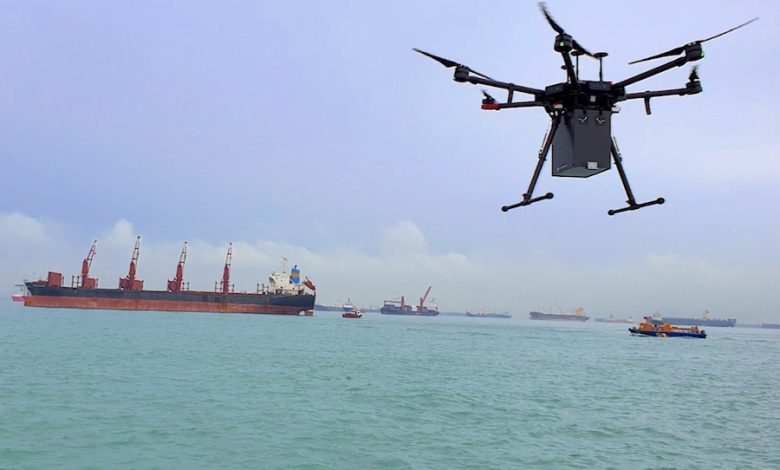 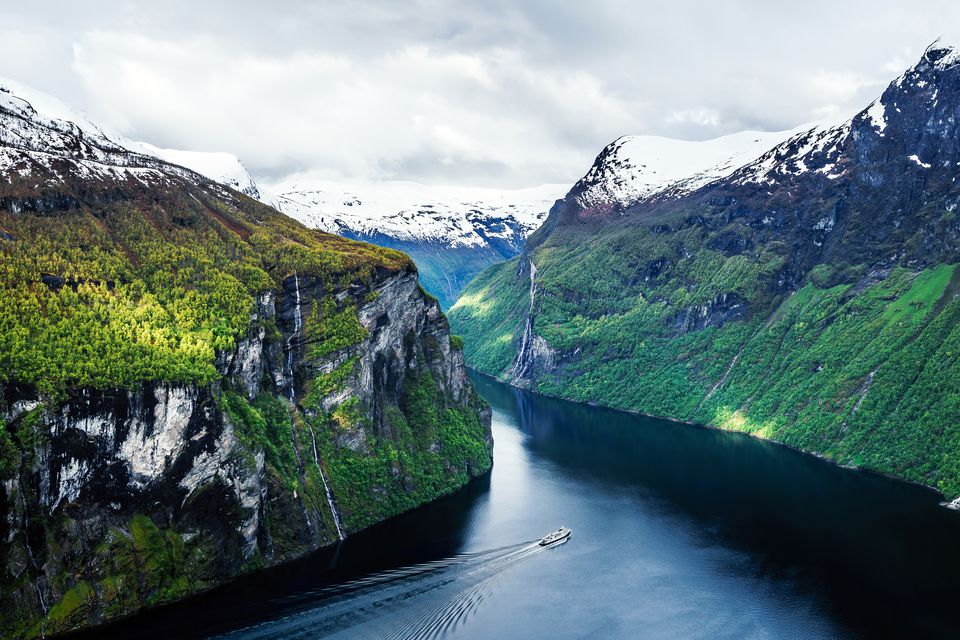 The Norwegian Maritime Authority (NMA) has proposed even stricter regulations to reduce the environmental strain in the world heritage fjords. As informed, the proposed amendments… 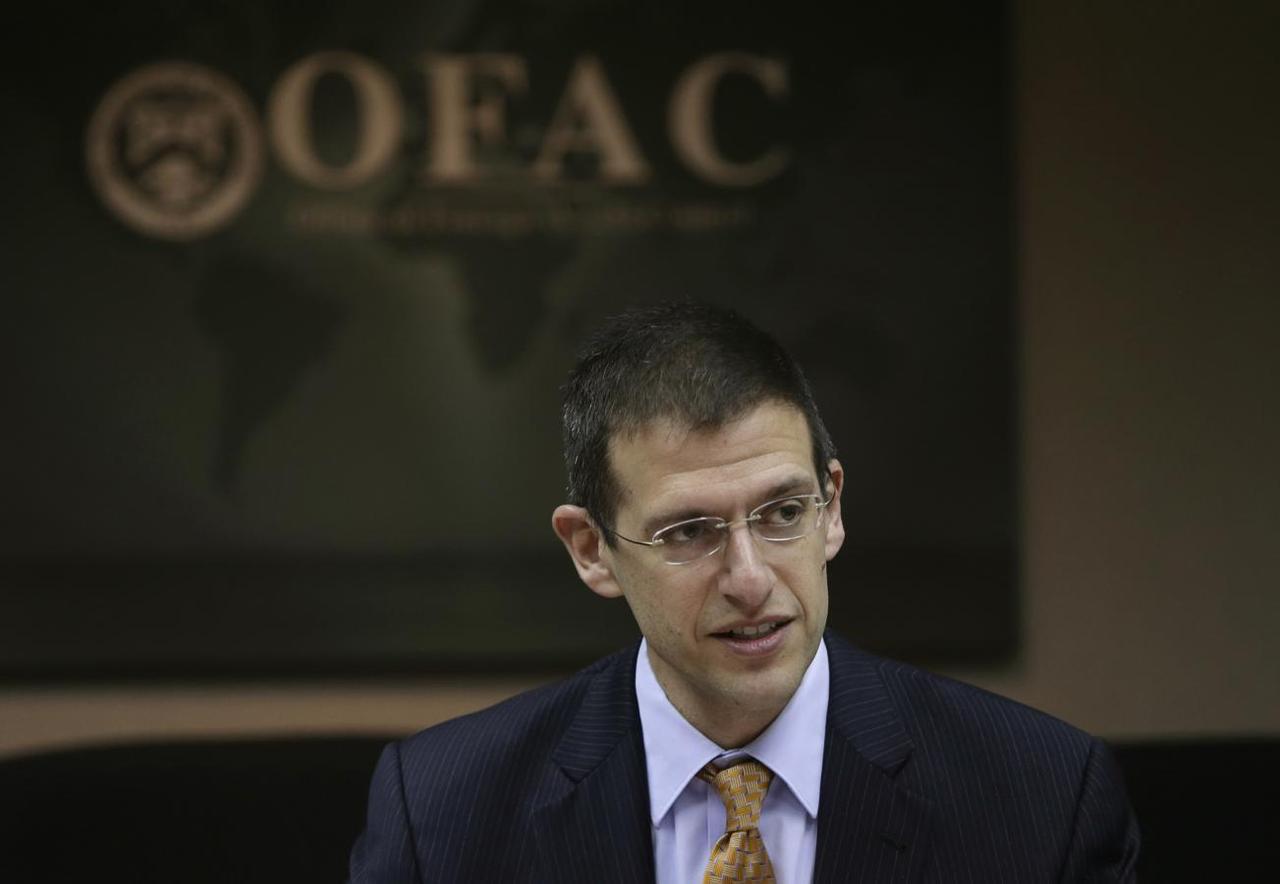 4 shipping companies and 9 vessels of Venezuela were blacklisted by U.S.
15 April 2019 Editor

According to the official data of U.S. Department of the Treasury’s Office of Foreign Assets Control (OFAC), 4 shipping companies and 9 vessels operating in the…