APM Terminals has opened container terminal in Tangier Morocco, that has a capacity to handle 5 million on TEU’s.

MedPort Tangier is part of Morocco’s Tanger Med Port complex, which APMT said has become one of the most important transshipment locations in the world and the leading African port. Lloyd’s List ranked it as the 46th-largest port in its ranking of the top 100 ports.

APMT, which is part of the Maersk Group, said the transshipment terminal of the semi-automated APM Terminals MedPort Tangier facility took two years and represents a total investment of $800 million.

«With this new capacity, Morocco is establishing itself as one of the most important transshipment locations in the world. Tanger Med Port is already ranked as the leading African port and is amongst the world’s top 50 container ports due to its prime location along key trade lanes and increasing cargo flows, to and from Africa,»said a press release from the international container terminal operating company headquartered in The Hague, Netherlands.

The construction of APM Terminals MedPort Tangier facility took two years and a total investment of USD 800m. This new transshipment terminal is designed, constructed and operated by APM Terminals, and will join existing hub facilities servicing Maersk and its partners. Built utilizing the latest technology, the terminal is set to be one of the most efficient and safest in the world.

Morten H. Engelstoft, Chief Executive Officer of APM Terminals commented:«APM Terminals has a long-term relationship with Morocco and we are proud to be operating the second container terminal in the Tanger Med Port complex. APM Terminals MedPort Tangier is a key junction in our global network allowing us to serve our customers better and further facilitate global trade.»

Morocco has seen GDP growth of 4.1% and has a positive outlook for containerized imports and exports with significant growth expected in the years to come. Approximately 200 cargo vessels pass through the Strait of Gibraltar daily, with major liner services linking Asia, Europe, the Americas and Africa. With a quay length of 1,200 meters and a draft of 16 to 18 metres, APM Terminals MedPort Tangier is able to facilitate the largest vessels. 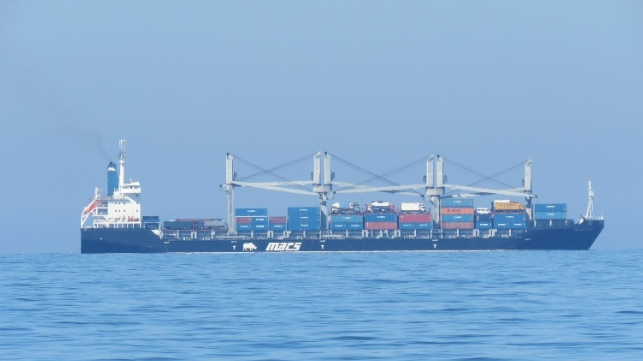 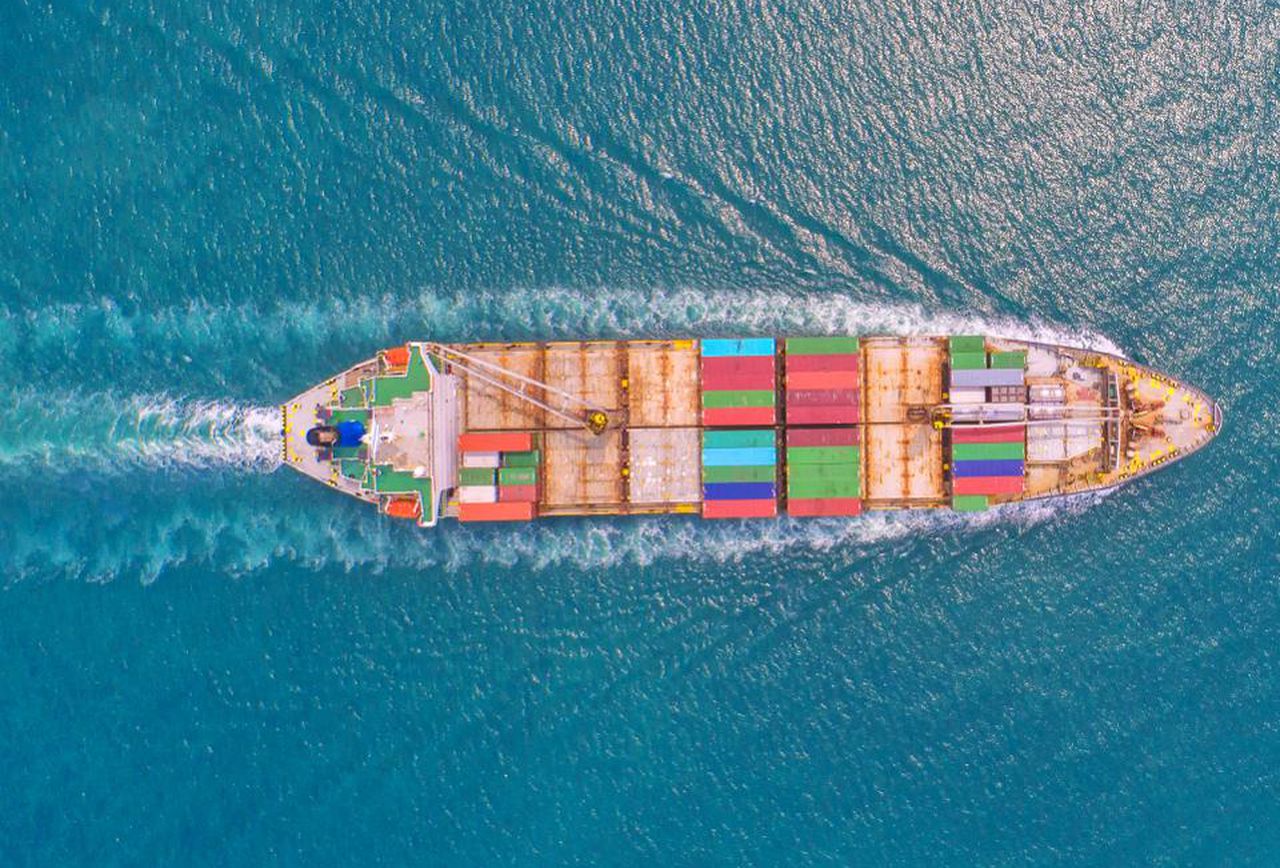