The cost of shipping goods from China to Europe has quadrupled and reached a record high. This rise in prices is due to a shortage of containers and a recovery in consumer demand, according to the Financial Times. Shipping costs for a 40-foot container from Asia to Northern Europe rose from about $ 2,000 in November to more than $ 9,000, according to shippers and importers. 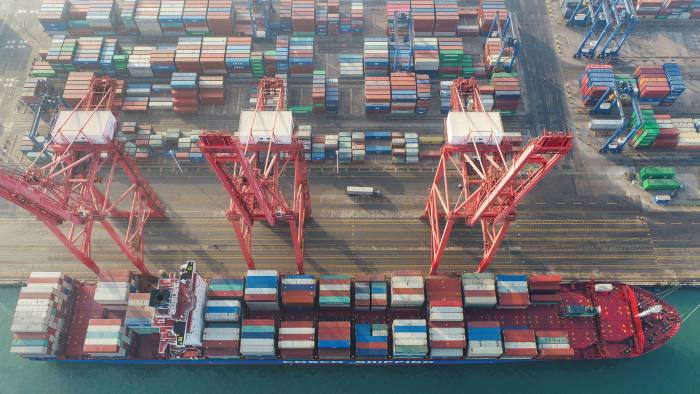 Lars Jensen (SeaIntelligence, a consulting firm), notes: “This is a bottleneck problem. These rates are driven by customers competing for a limited resource — containers”. Thousands of empty containers remained in Europe and the United States in the first half of 2020, when shipping companies canceled hundreds of flights. When Western demand for Asian-made goods recovered in the second half of the year, competition among shippers for affordable containers led to a sharp rise in freight rates. 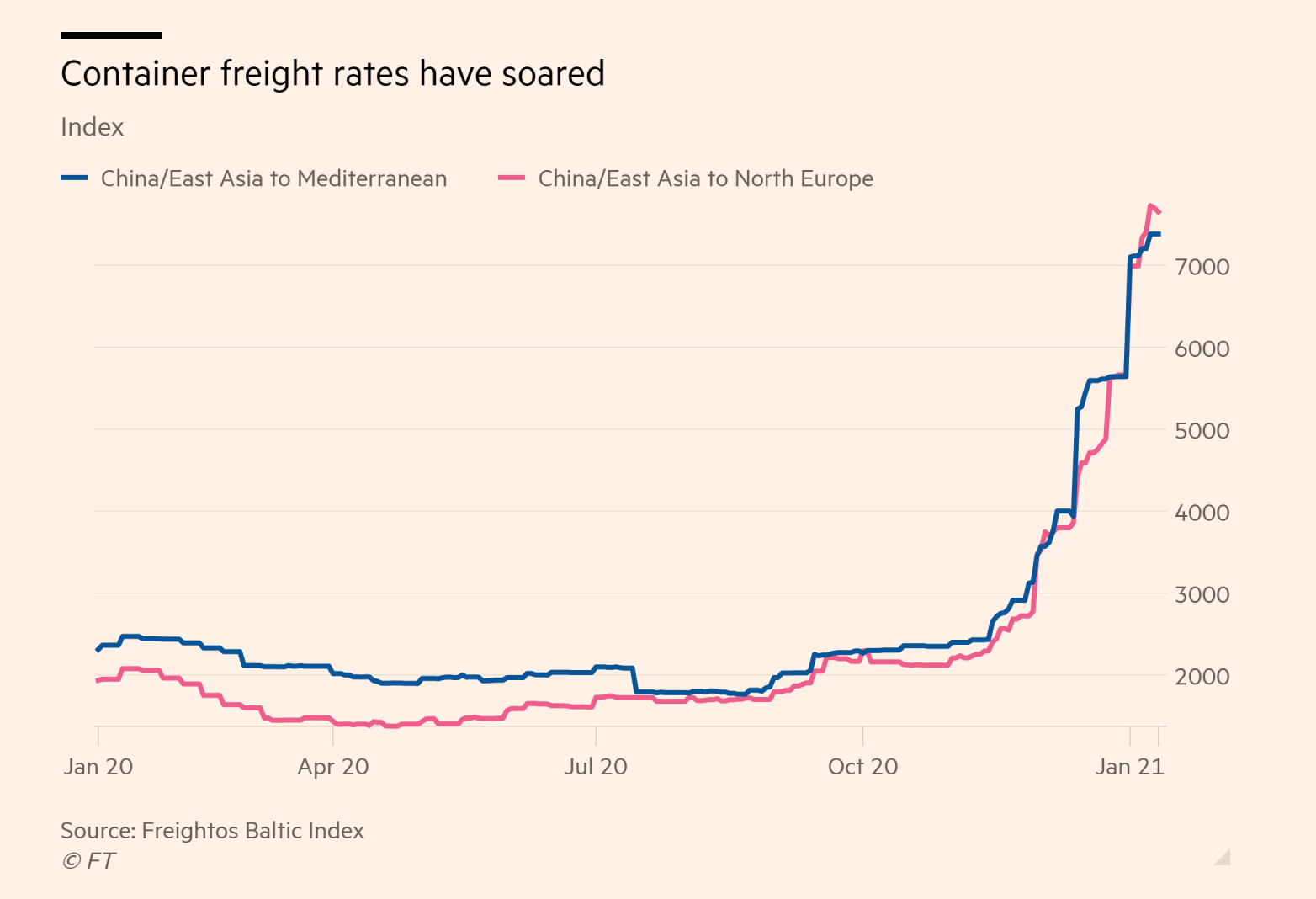 Philip Edge, chief executive of UK freight forwarder Edge Worldwide, said some businesses were being charged $12,000 per container, up from about $2,000 in October.

The long-awaited cruise liner: the administration of the Odessa port congratulated the captain of Sea Dream II on the «birthday» of the vessel
28 сентября 2021 110
German Customs Authority found 1.5 tons of cocaine on the ship board
8 августа 2019 218
The Ministry of Infrastructure of Ukraine and IFC signed a Memorandum of Understanding
14 ноября 2017 251
New environmental solutions: MOL has developed sails for marine cranes
29 июля 2021 108
Renovation of Explorer Dream will help to install scrubbers in future
14 марта 2019 226 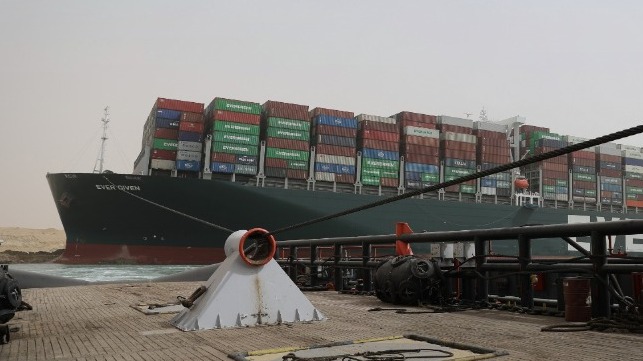 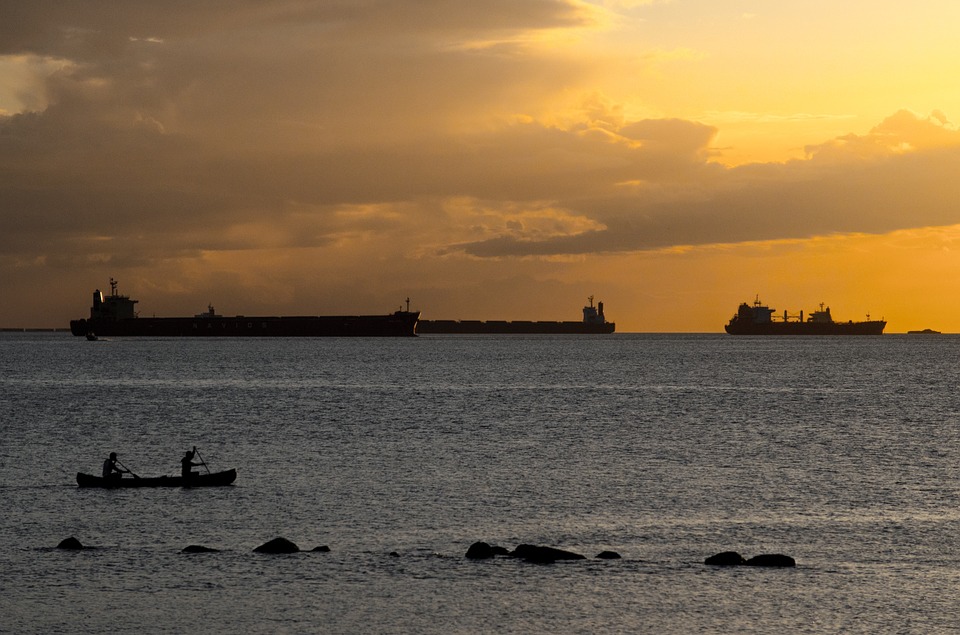 Indonesia would not switch to low-sulphur fuel from January 1, 2020, due to abundant supplies of 3.5% sulphur content fuel, Reuters said citing the country’s… 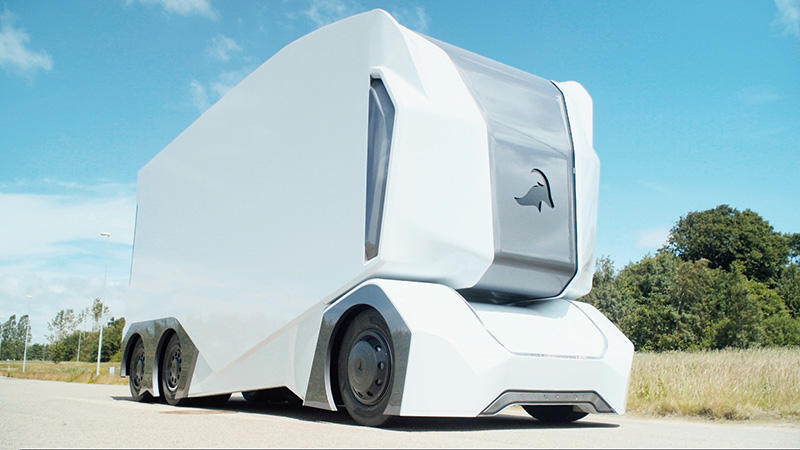