In the port of Istanbul, container ship MSC Tina was damaged due to collision with the pier

On Saturday, the 19,000 TEU container ship MSC Tina damaged one of its sides in a collision with a dock in the port of Istanbul. According to the General Directorate, the impact severely damaged the ship and the pier at the Istanbul Marport complex. The photographs from the scene show a long, neat cut in the case.

No injuries or contamination were reported and the vessel was anchored near port for inspection. The cause of the incident is being investigated.

Built in 2017, MSC Tina is deployed in an MSC rotation serving Busan, Shanghai, Ningbo, Singapore, Port Said, Piraeus, Izmit and Istanbul. Now there are big disruptions in the schedule due to the congestion in the Suez Canal.

“The MSC expects [the blockage of the Suez Canal] to have a very significant impact on the movement of containerized cargo, disrupting supply chains, in addition to the existing problems associated with the COVID-19 pandemic,” the company said.

11 MSC vessels were rerouted to avoid canal congestion and two, MSC Stella, currently in the Red Sea, and Seamax Darien, currently in the Mediterranean, were canceled. A further 19 ships are at or in the canal, waiting at anchor. 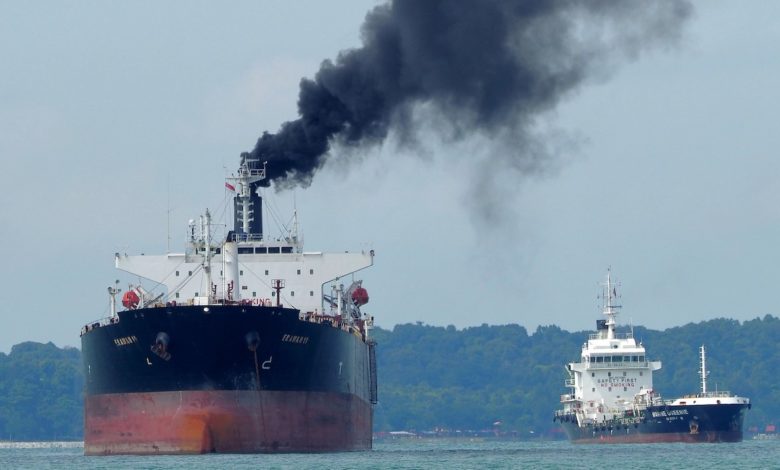 News portal Splash247 reports that the International Energy Agency (IEA), in its report on fossil fuel dumping, said that all funding for new oil, gas… 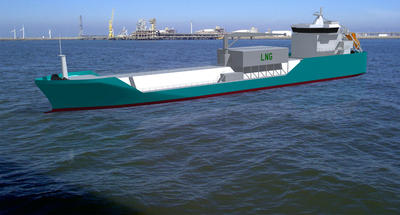 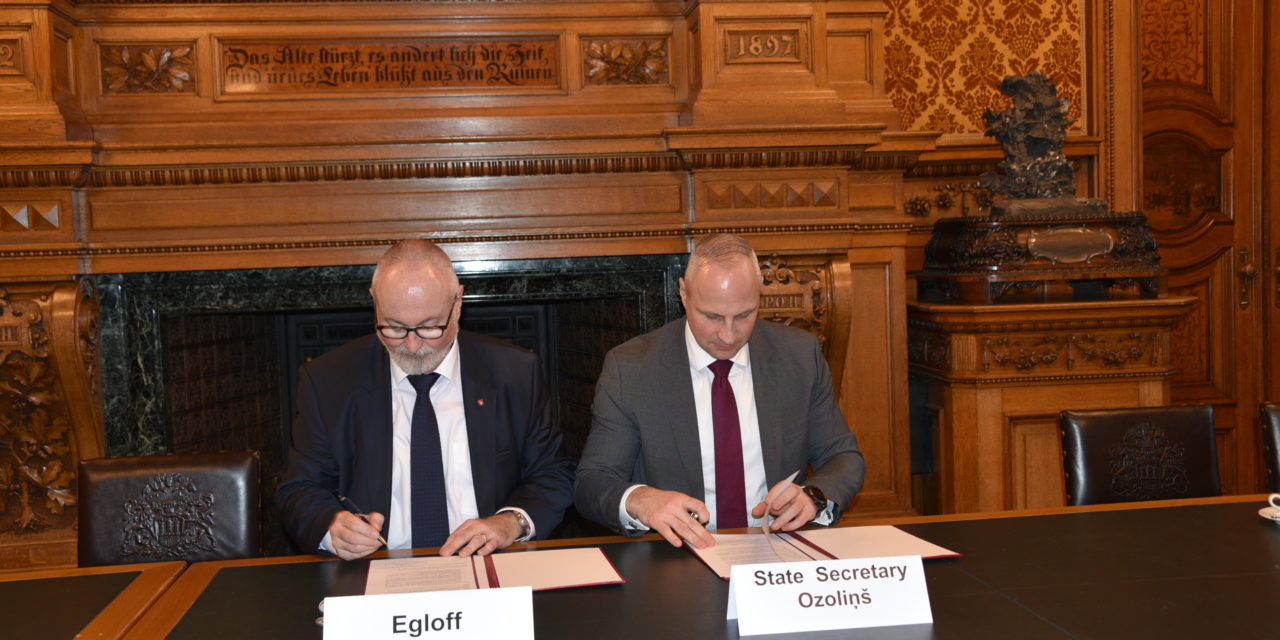