Port of Oakland volume at all-time Hi in 2018

Container volume at the Port of Oakland reached an all-time high in 2018, handling 2.55 million TEU during the year.

The number represents an increase of 5.2 percent from 2017 volume, and is the second straight year of record volume in Oakland, the port said.

Multiple influences were at work in 2018 shaping cargo flows, including the trade dispute between China and US that prompted shippers to accelerate import orders ahead of anticipated tariffs, a strong dollar that made US exports costlier overseas, and a buildup of empty containers in the US that required repositioning to Asia because of the import surge. 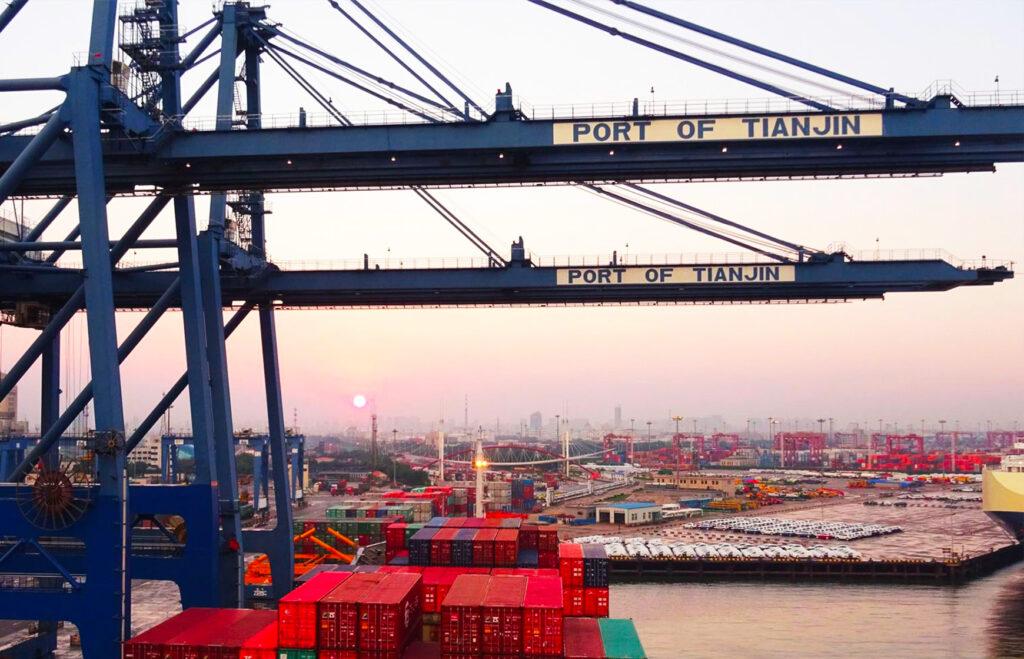 Seanews reports that the month-long refrigerated container collapse in Tianjin is finally over. The port now returns to normal operation. So, according to Ocean Network… 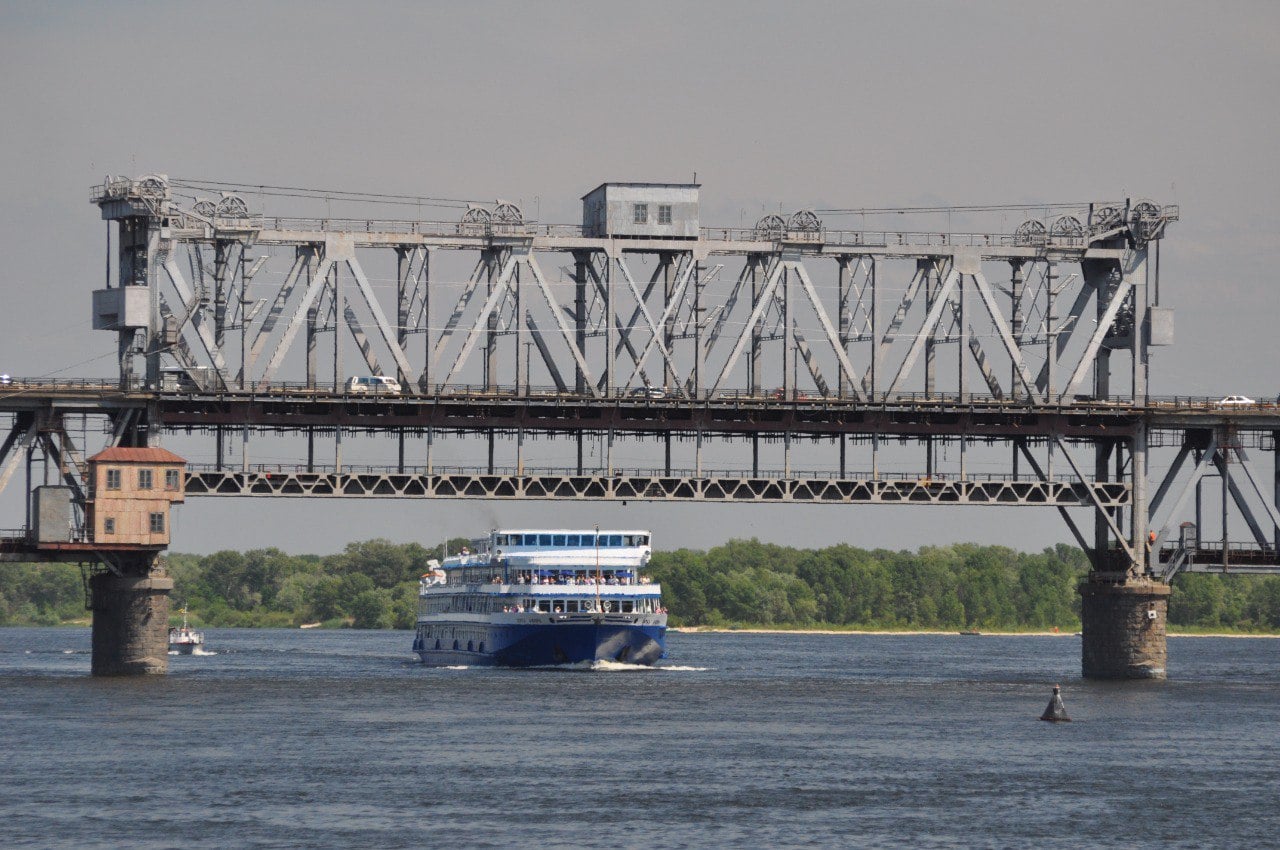 For 7 months of this year, 6.5 million tons of cargo were transported along the Dnieper
9 августа 2021 Julia

Austria has a new railway undertaking. From next year, FRACHTbahn will enter the railways in and around the country. The new company is a sister…