BPA urges govt to prevent chaotic withdrawal from the EU

Following crushing defeat of Theresa May’s deal with the EU on the terms of Brexit, the British Ports Association (BPA) urged the government to avoid disruption to free trade at the country’s ports in case of No-Deal Brexit.

Namely, 230 MPs voted against the PM’s Brexit deal on Tuesday evening, January 15, in what was described as the «meaningful vote».

The growing likelihood of a No-Deal Brexit has been a major cause of concern in the industry due to anticipated disruptions in the flow of goods to and from British ports.

In anticipation of last night’s vote, the Associated British Ports (ABP) reassured the industry it would keep Britain trading with Europe and the rest of the world after Brexit, especially in case of a No-Deal Brexit scenario.

The UK’s Chamber of Shipping CEO, Bob Sanguinetti, commented on Tuesday that after the withdrawal agreement was reached the chamber had asked its opponents to put forward clear alternative proposals. However, nothing had been done in that respect. As such, Sanguinetti urged the UK Parliament to support the withdrawal deal.

Despite the fact that the UK has shown economic resilience in the face of growing uncertainty, keeping employment rates high, Sanguietti stressed that it was unclear how long that health could last. 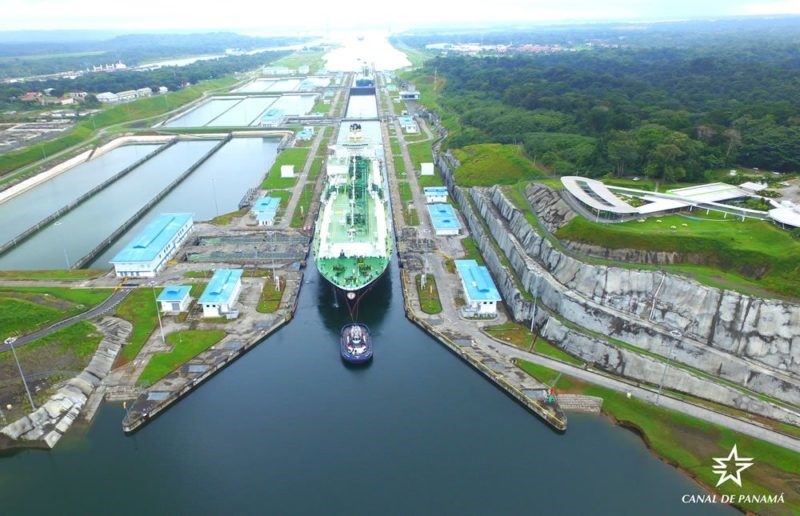 Panama Canal an LNG tanker carrying gas exported from the United States became the 4,000th Neopanamax vessel to transit through the Expanded Canal on Sunday…. 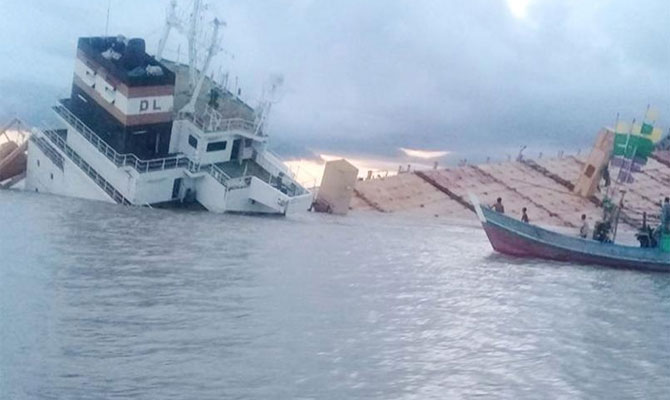 Two small container ships (approximately 70 meters long) sank in Asia, as fleetmon.com reports. The vessel Sam Ratulangi, which was attributed to the shores of… 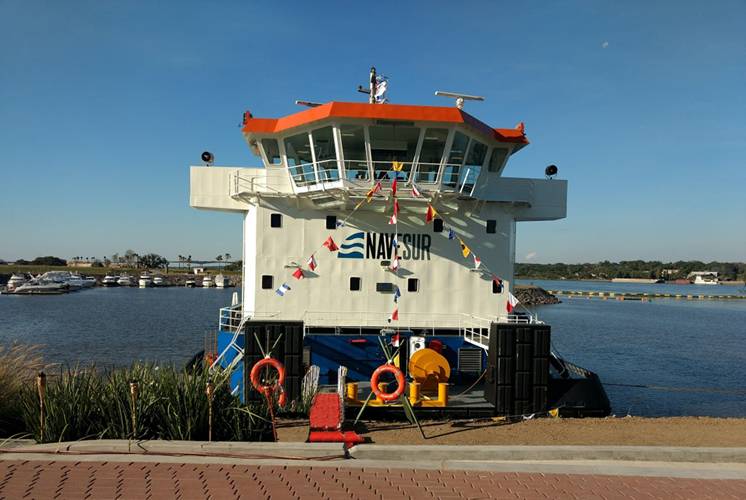 The new vessel is a near sister-ship to the 2015-delivered Ceasar Primo for a different owner. The newer vessel will also work on the Paraguay-Paraná…