Port of Amsterdam: new lock gates arrive in the Netherlands

Last month, the lock gates for the new sea lock arrived in the Netherlands following a 44-day voyage from South Korea via Cape of Good Hope.

The lock gates – floating in the water – will be transported by tug from Rotterdam via IJmuiden to the OpenIJ Logistics Centre in the Port of Amsterdam as soon as the weather permits, the port informed.

One lock gate will be moored in the lock chamber of the new sea lock to be completed on-site, while the other two will be completed in the Port of Amsterdam.

Transported on board a heavy lift ship, each of the lock gates is 72 meters long, 24 meters high and 11 meters wide. Two of the 2,900-ton gates will be put in operation, while the third one will be used as a spare gate.

Over 200,000 cubic meters of concrete have now been poured and more will be poured in January and February, including concrete for the inner lock head and for the lock chamber.

Once constructed, the sea lock, which will be 500 meters long, 70 meters wide and 18 meters deep, would be the world’s largest sea lock. It will enable the next generation of bulk carriers, container ships and cruise ships access the Port of Amsterdam and the North Sea Canal. 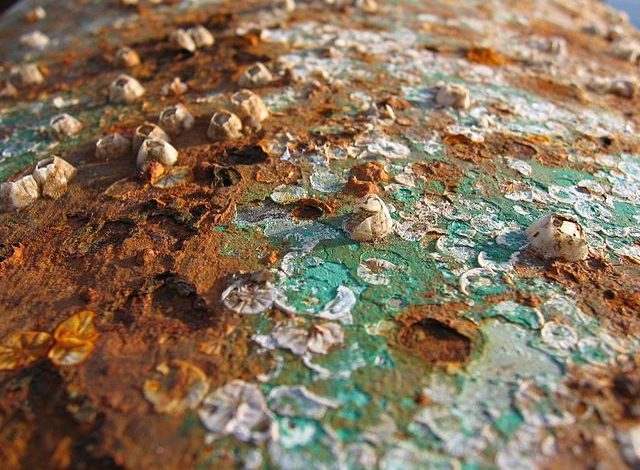 Experts calculated that corrosion on ships costs the industry to 80 billion dollars a year. But the situation can be saved with artificial intelligence. The… 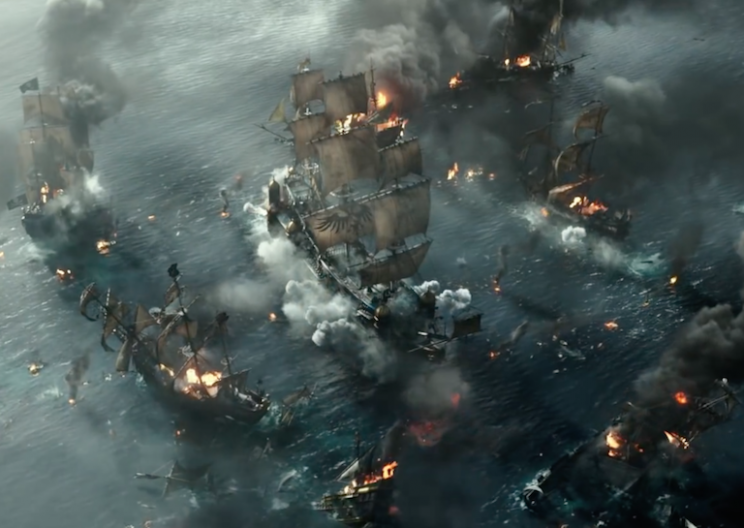