North Sea Port has achieved a new record for the first nine months of this year. With 53 million tons of cargo being transshipped via sea-going vessels, the fusion port could well be on its way to setting a new annual record.

In 2018, transshipment via sea-going vessels at North Sea Port has increased by 8% in comparison with the first nine months of 2017 and amounts to a total of 53 million tons. This is unquestionably a new record. For the same period in 2017, the total was 49 million tons. 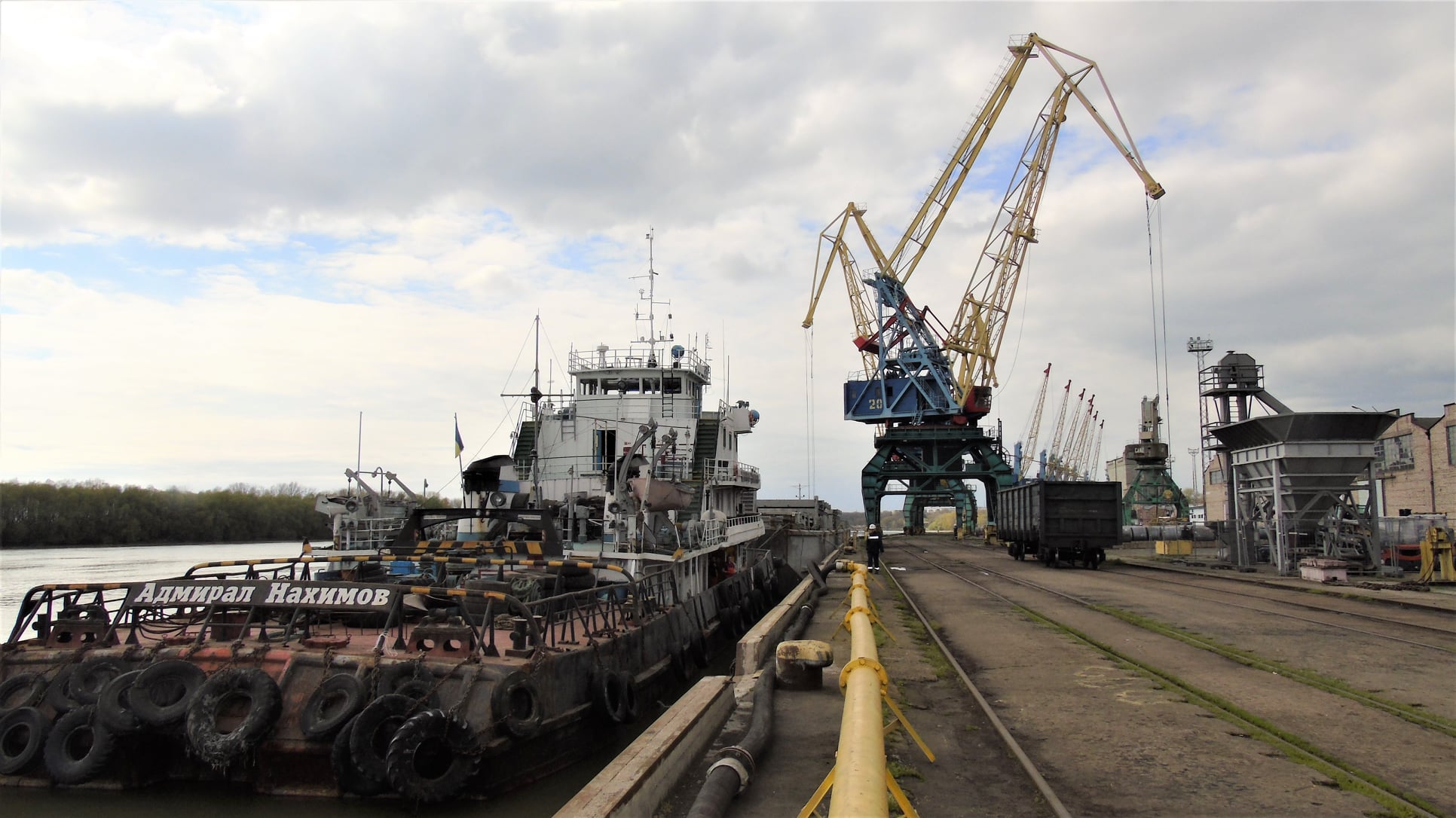 A barge with a capacity of more than 5,000 tons was unloaded for the first time in the Izmail seaport
22 апреля 2021 Julia

The press service of the USPA on its page in the social network Facebook announced that on April 20, at the berth of the production…