A wind turbine ship capsized off the coast of Guangdong province in southern China on Sunday morning local time, causing about 70 people to fall into the sea. The vessel is designed for the installation of wind turbines at sea. The video shows the ship Sheng Ping 001, formerly Teras Fortress 2, partially sank. The rescue operation continues, the number of victims, as well as the causes of the accident, have not yet been reported.

Local Chinese media reported that 67 people were on board. As of this writing, 63 people have been safely transferred and 4 are still missing. The ship, built in 2015, tilted and began to sink while working on the CGN New Energy offshore wind farm project. 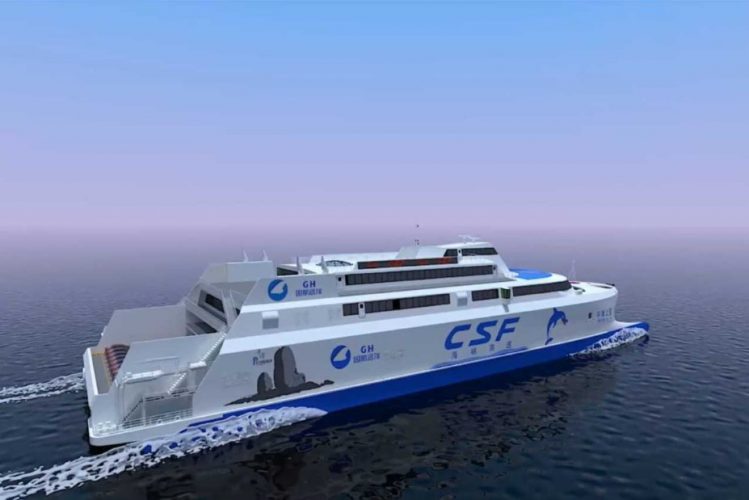 Incat Crowther, ship designer, has got an order to design a 1000-passenger ro-pax ferry for operation between mainland China and Taiwan. As informed by the… 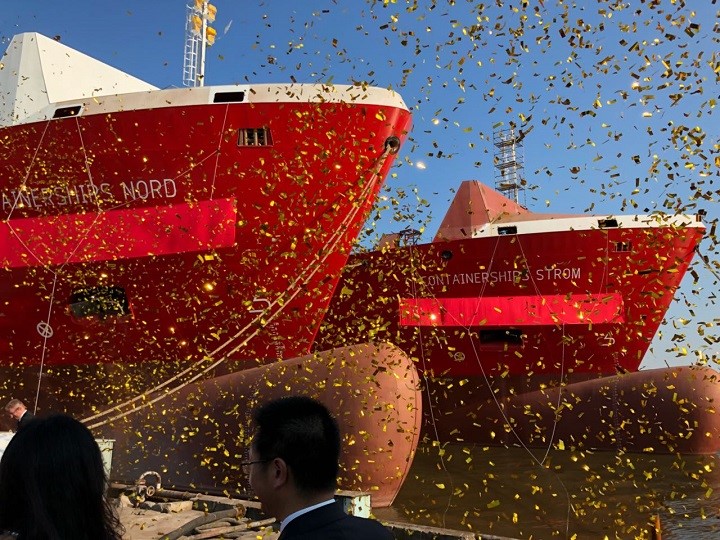 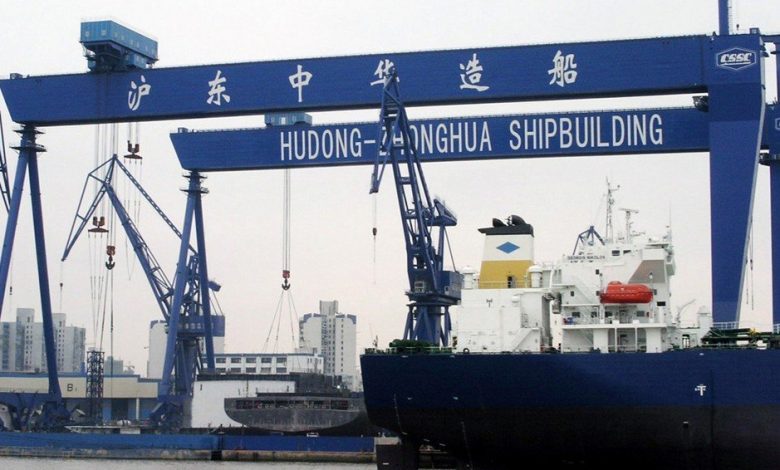