A group of armed pirates attacked an LPG tanker

A group of armed pirates attacked an LPG tanker carrying out bunkering operations on October 29, around 101 nautical miles West of Pointe Noire, the Republic of the Congo.

IMB Piracy Reporting Centre said that pirates in a speed boat chased and fired upon the LPG tanker causing the ship to trigger emergency bunker stop procedure and cast off.

The master employed evasive manoeuvres and increased speed, managing to escape the pirates.

All crew members are reported to be safe. 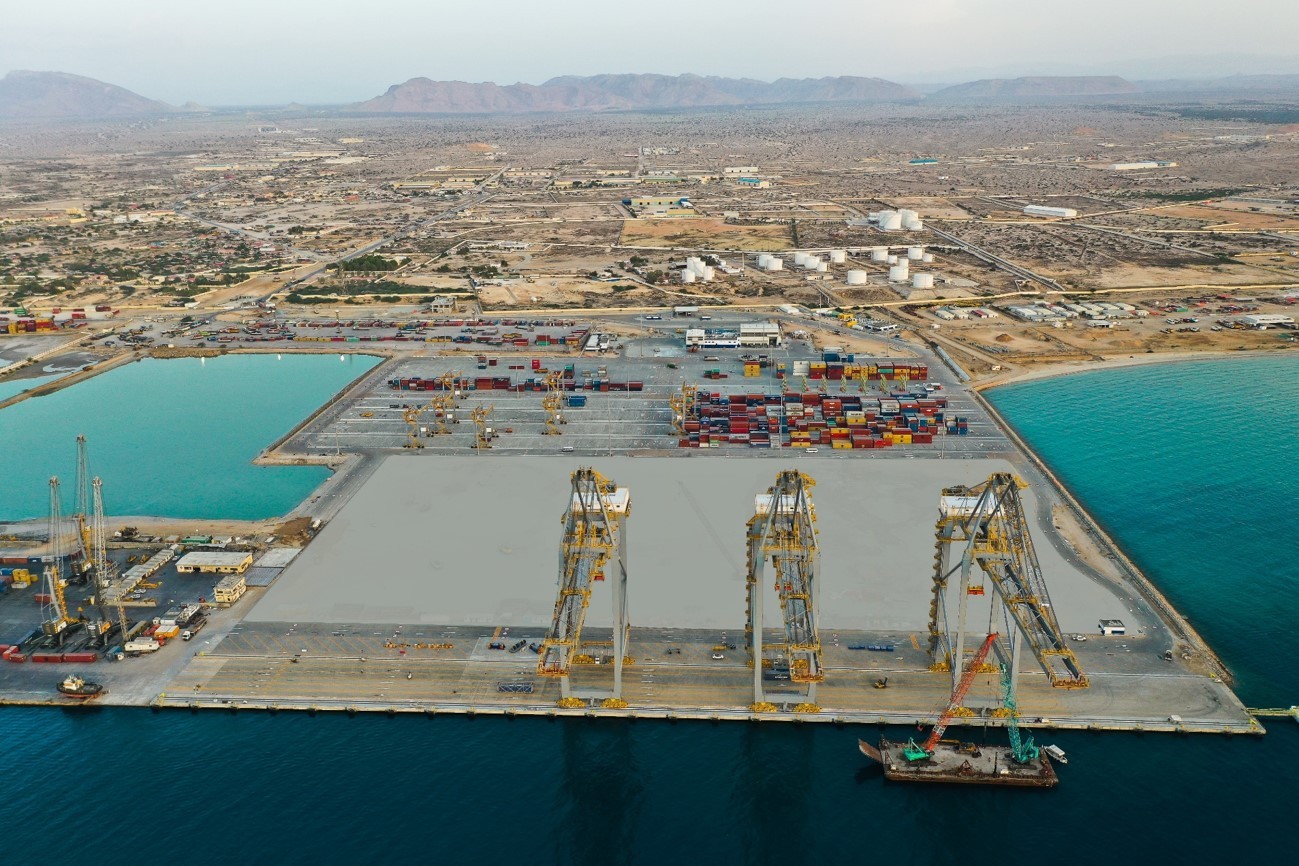 DP World, a leading provider of integrated logistics solutions, and the Somali government have opened a new container terminal in the port of Berbera after… 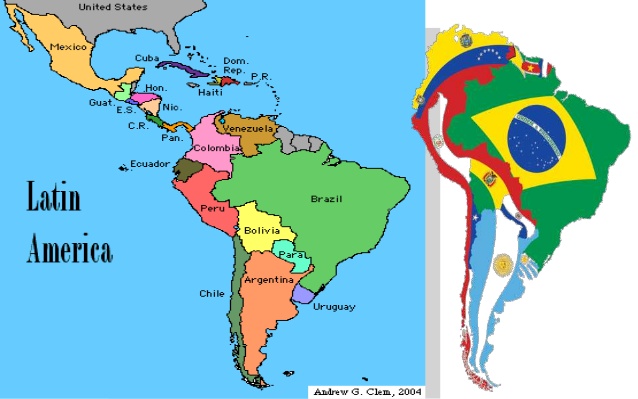 Unions from across Latin America have committed to jointly providing assistance and solidarity to seafarers in distress in Central and South American ports, the International…