Hyundai Mipo Dockyard Co. has received an order for four medium range (MR) tankers from Central Shipping Group, controlled by Greek shipowner Evangelos Pistiolis. The company hasn’t disclosed the exact value of the deal but the price of the vessel is estimated at US$38 million (42.69 billion won) per unit.

Daewoo Shipbuilding is also expected to win an order for three 1,400-DWT submarines from the Indonesian Navy by the end of this month.

When the submarine deal is confirmed, the company will attain 16.6 percent of last year’s target (US$7.30 billion, 8.2 trillion won) with just four ships, including one LNG-FSRU. Daewoo Shipbuilding set the target figure for this year at US$8 billion (9 trillion won). It is about 10 percent higher than last year’s target.

Yesterday, a vessel “DIJKSGRACHT” with an imported cargo of wind turbine components — 35 elements, 80 tons each, produced by the Danish company Vestas —… 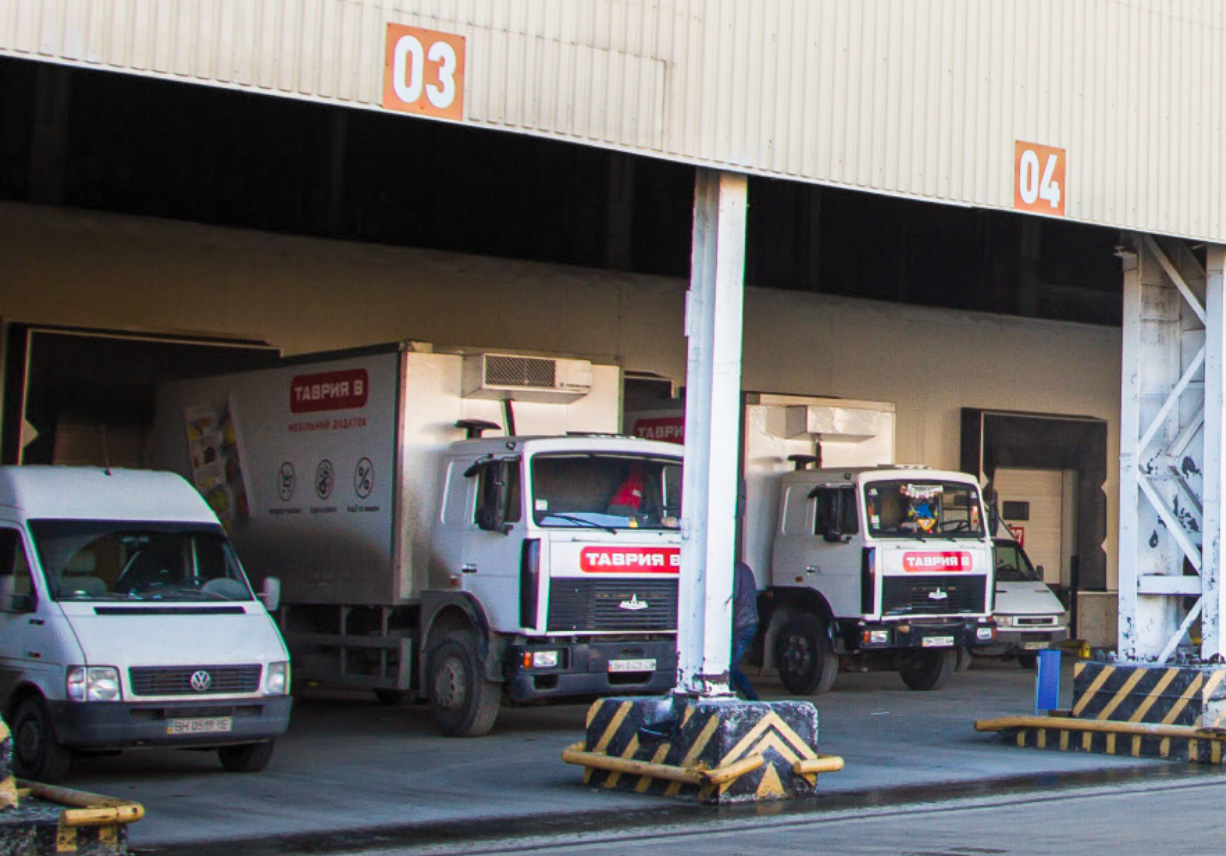