Icebreaker James Clark Ross is on his way to Odesa

On September 18, the research vessel — the icebreaker James Clark Ross — departed from Denmark, Frederikshavn for Odesa under the Ukrainian flag. This was reported by the press service of the National Antarctic Science Center.

“By this time, significant work had been done to re-register and insure the vessel, obtain new radio call signs, and the like,” the press service said.

There are two captains on board: Ukrainian — Oleg Novosilny and British “captain-mentor” Simon Wallace. The vessel will pass through three seas of Europe: North, Mediterranean, and Black. Already in Odesa, after the completion of all the necessary formalities, the official presentation of the icebreaker will take place, and finally, its new name will be announced.

ZIM will expand its presence in the Northwest Seaport Alliance’s
5 апреля 2019 154
Genting Hong Kong cruise operator will continue to improve its financial results in 2019
10 апреля 2019 162
ESL Shipping: All Owned Vessels Are Now Finland-Flagged
20 марта 2019 178
Magnetic north pole shifting rapidly and unpredictably
18 января 2019 227
Carriers believe that the «chaos» of containers will disappear only in the third quarter
2 марта 2021 95 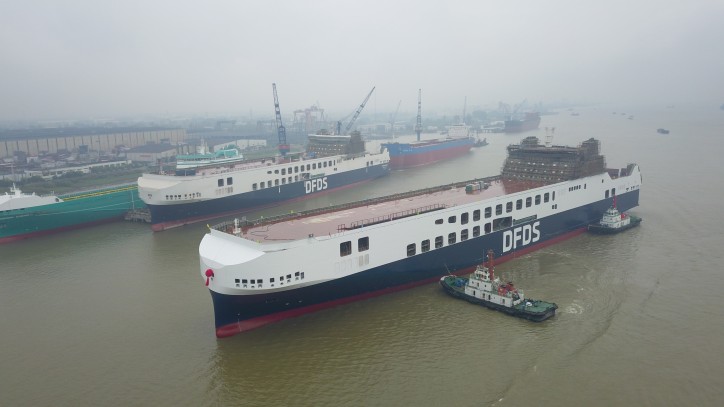 The Danish shipping company and the Turkish Ekol Logistics have agreed to further develop their cooperation regarding sea freight transports between Italy and Turkey. DFDS… 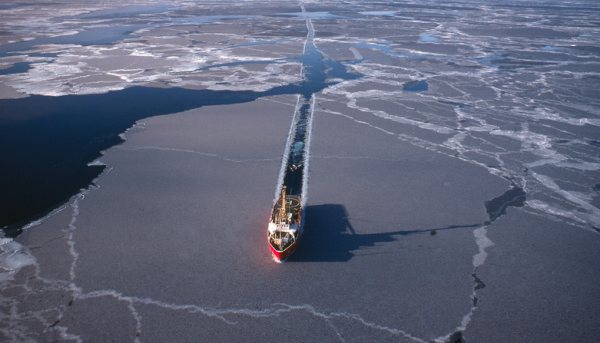