In the second half of May 2019, Odessa found itself in the epicenter of international events related to the development strategy of the transport and logistics infrastructure of Ukraine.

On May 24, 2019, the second Transportation Dialogue at the highest level between the Minister of Infrastructure of Ukraine Volodymyr Omelyan and the CEO of Mobility and Transport of the European Commission Henrik Hololei took place in marine capital of Ukraine, during which important trends and challenges in the development of the transport system of Ukraine and its compliance with European standards were discussed.

This topic was continued by the eighteenth «International Trade and Transport Week». The main emphasis of this week was on new opportunities for multimodal transport in Europe – Asia – Europe link, possibilities of trade facilitation, introduction and development of digital technologies, as well as development of port infrastructure.

The International Trade and Transport Week was opened on May 28, 2019 by the conference «New Challenges of Modern Transport Logistics in Ukraine», organized by the Odessa Business Information Support Center, based on the Odessa Regional Chamber of Commerce and Industry with the assistance of the European Bank for Reconstruction and Development as part of the EU4Business initiative, in partnership with the International Port Community Systems Assosiation and the Association for Transport, Freight Forwarding and Logistics Organizations in Ukraine «Ukrvneshtrans».

International Sea Magazine «Shipping» was the media partner of the conference.

The conference was attended by Francesco Dionori, Chief of Section, UNECE, Teodora Andreeva, Head of Transport Policy Sector, EU Delegation in Ukraine, Viktor Dovgan, Deputy Minister of Infrastructure of Ukraine for European Integration, Volodymyr Khomanets, Head of the Economic Cooperation Department of the Ministry of Foreign Affairs, and also heads and managers of port and logistics alliances of Ukraine.

During the conference, such important problems were considered as obsolete regulatory and legal support of transport freight forwarding activities in Ukraine, poor state of roads, which creates difficulties in the system of multimodal logistics of Ukraine.

On the other hand, the speakers talked a lot about new positive trends: digitalization of port documentation, transition to electronic interaction of ports and ships, new opportunities for Ukraine as a transport center in the Europe-China route.

Of particular interest was the presentation of the port of Hamburg. Marina Basso Michael, Head of Market Development of the Port of Hamburg, noted that the liner service in Hamburg connects the countries of the East, the Red Sea, Australia, Africa, South and North America. Over the past 50 years, the volume of containers has increased 17.5 times. The port of Hamburg was faced with an environmental problem, and the best solution to this problem was the development of the railway network. At present, the loading volume of the port railways has reached more than 200 trains per day, 390 km of tracks, 800 arrows, and more than 5,000 wagons. Ms. Basso Michael helped to look into the future — almost the full automation of the port, when the volume of 8,700,000 containers or 132 million tons of cargo traffic per year is served mainly by robots.

Michal Stupek, Customer Relations Manager, Port of Gdansk, made a presentation on the experience of the Port of Gdansk. The DCT Gdansk deepwater container terminal is the largest on the Baltic Sea. For a long time, the port administration concentrated its efforts on expanding the valuable port infrastructure, whose task is to meet market expectations. The modernization of the railway (the line from the North Port Gdansk station to the Pruszcz Gdanski station) and the construction of the railway bridge, which is the most important element of the railway infrastructure providing railway access to the right bank of the port, including the External Port, were of great importance for the further development of the port. These investments grew six-fold since then, thus creating real opportunities for ensuring high efficiency of the railway communication with this part of the port.

During the discussion the participants of the conference drew attention to the need of development of new routes from Europe to the countries of Central Asia, China and vice versa via the improvement of the transportation system in the direction of the Baltic Sea – Black Sea – Caspian Sea. The necessity of forming the main principles for carrying out an efficient coordinated work on the development of rail-ferry communication, in the field of simplifying the transport and trade procedures was also pointed out. To implement innovations, the participants called for supporting the practice of applying modern information technologies in freight transportation. Another important issue is the initiative to transfer cargo services in seaports to the «single window»principle and to expand the practice of using paperless technologies in cooperation with customs authorities.

During the conference, the representative of the European Bank for Reconstruction and Development in Odessa, Julia Itygina, presented the possibilities of supporting small and medium-sized businesses.

At the end of the conference, representatives of logistics companies from Germany, Poland, Georgia, Latvia, Italy, Romania and Kazakhstan recapped the key points in achieving their success and shared their successful transport development strategies in their region. 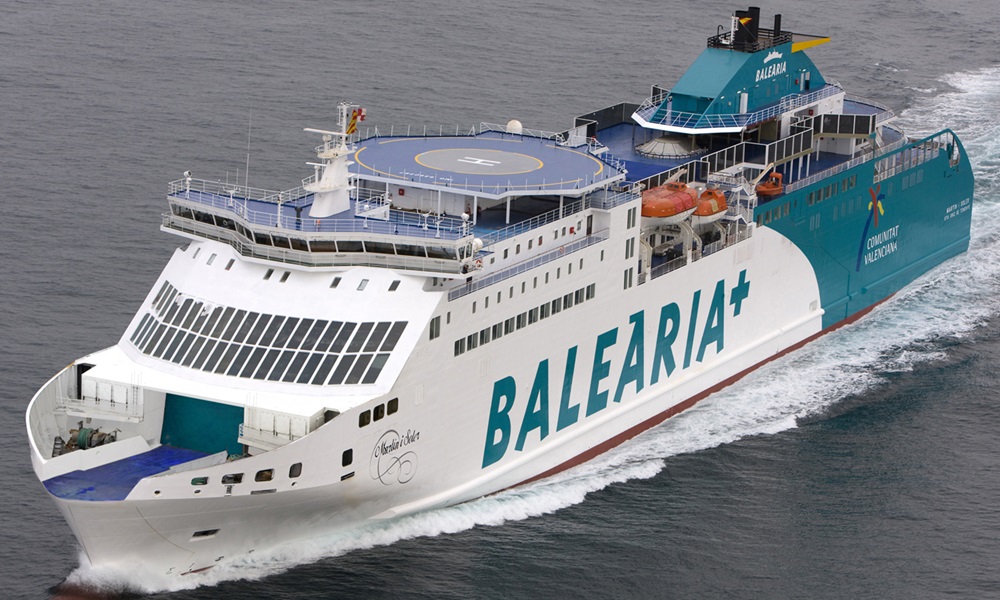 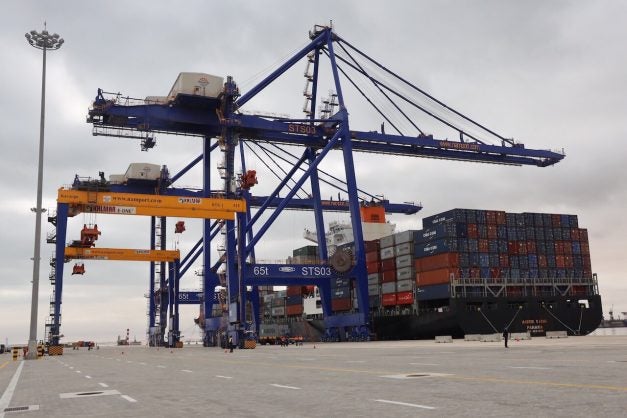 Namibia has launched an expanded container terminal at the Port of Walvis Bay that is set to double the country’s annual container handling capacity. Works… 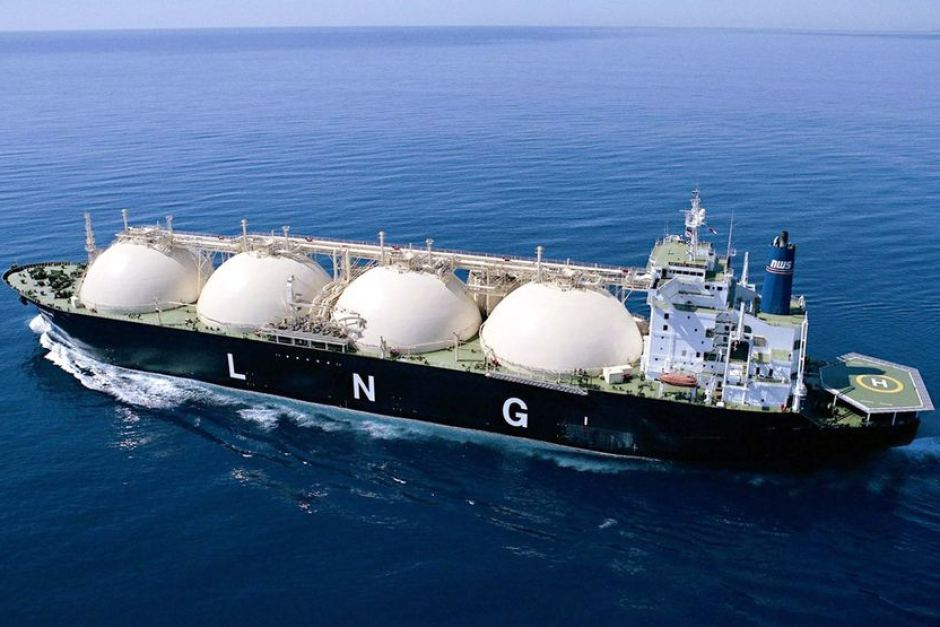 Avenir LNG was originally formed by Stolt-Nielsen in 2017 to provide LNG to markets lacking access to LNG pipelines. Stolt-Nielsen will consolidate all its LNG…