A Memorandum of Understanding (MOU) signed between The Nippon Foundation-GEBCO Seabed 2030 Project and the Five Deeps Expedition lays the groundwork for previously unexplored areas of the seafloor to be mapped and the resulting data made available for public use.

The Five Deeps Expedition is the world’s first manned expedition to the deepest point in each of the five oceans. It was founded and is sponsored by undersea explorer and private equity investor Victor Vescovo. Vescovo is one of only a handful of people to have climbed to the highest peak on all seven continents as well as ski to both poles, and last December became the first person to reach the deepest point of the Atlantic Ocean – the Puerto Rico Trench, almost five miles beneath the water’s surface – piloting a specially engineered Triton submarine named the Limiting Factor.

The submarine is world’s first two-person, titanium-hulled submersible fully tested to 120 percent of full ocean depth and is commercially certified by DNV GL. It is launched from a 68-meter (223-foot) dedicated research and exploration ship, the Pressure Drop, and it has three seafloor landers as well as an full ocean depth-capable echo sounder and multi-beam sonar capable of mapping the sea floor.

Seabed 2030 is a collaborative project between The Nippon Foundation and GEBCO to inspire the complete mapping of the world’s ocean by 2030 and to compile all bathymetric data into the freely available GEBCO Ocean Map. GEBCO is a joint project of the IHO and the Intergovernmental Oceanographic Commission (IOC), and is the only organization with a mandate to map the entire ocean floor.

The Five Deeps Expedition will produce detailed bathymetric maps of each of the five trenches before each dive to ensure the safety of its operations, and the MOU is an agreement that all of this high-resolution data will be donated to Seabed 2030 for inclusion in the global map of the ocean floor.

In addition to data gathered at trench sites, the Five Deeps Expedition has agreed to leave its sonar systems switched on while in transit in order to provide additional bathymetric data collected between these areas. These contributions represent data that would not otherwise have been collected.

In return, Seabed 2030 has agreed to enlist experts to operate the onboard sonar systems to collect the transit data, at no cost to the Five Deeps Expedition. This represents a significant opportunity for graduates of The Nippon Foundation/GEBCO Training Programme at the University of New Hampshire’s Center for Coastal and Ocean Mapping, some of whom have already been recruited to work aboard the Five Deeps Expedition for the purposes of collecting transit data.

Speaking after the signing, Vescovo said: «The original, primary mission of the Five Deeps Expedition was to perfect and illustrate the extraordinary capabilities of our deep-diving system which includes the Limiting Factor as well as its support ship, the DSSV Pressure Drop. However, it is an honor and joy to complement that mission by also significantly contributing to GEBCO’s Seabed project – especially for these extremely deep locations which otherwise may not have been mapped anytime soon or with the extreme detail our systems can provide.»

All data collected and shared with the Seabed 2030 Project will be included in the global grid – the most complete bathymetric dataset of the world’s ocean floor. By the year 2030, this grid will represent a complete map to coincide with the conclusion of the United Nations’ Decade of Ocean Science.

European shipowners and maritime technology industry have called for decisive actions against unfair trade practices and in favour of global playing field
8 октября 2018 187
Grimaldi RoRo Ship Catches Fire off Italy
22 ноября 2019 306
EIB will finance in the ferry connection between Finland and Sweden
4 июля 2019 175
On August 31 the opening of the international exhibition of shipbuilding, shipping and port development «TRANS EXPO ODESSA» was held!
3 сентября 2021 133
LPG Tanker Explosion in Aliaga
3 июля 2019 235 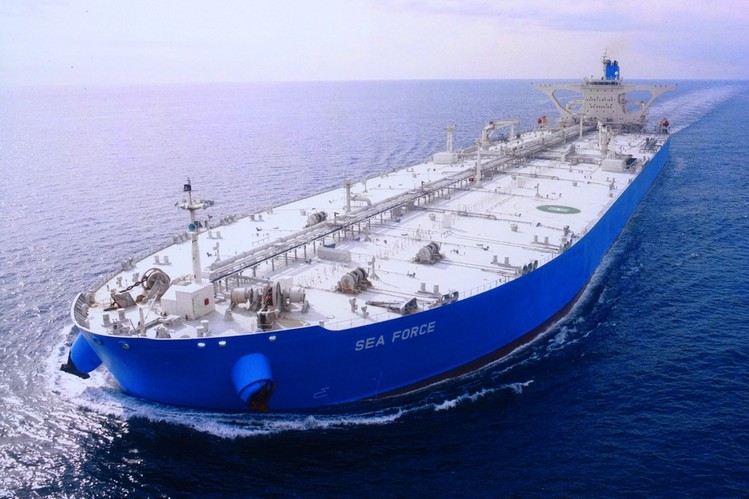 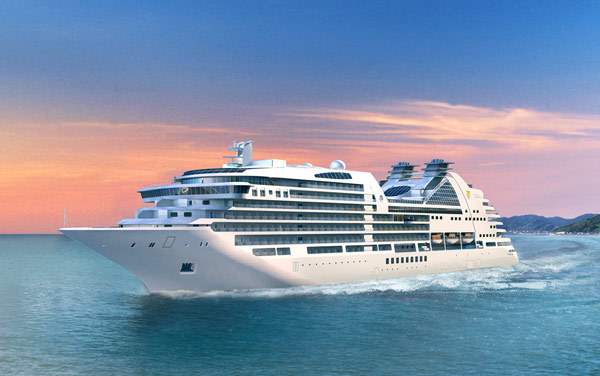 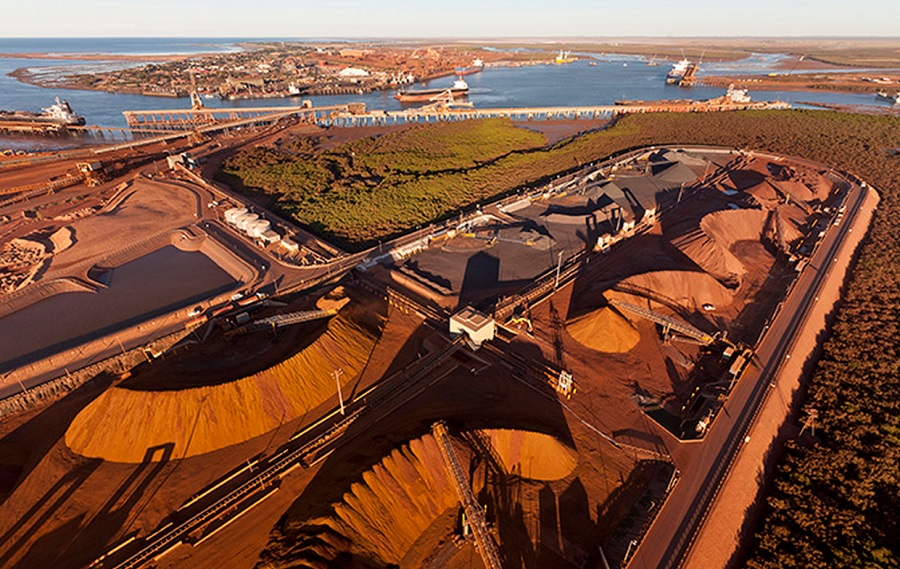 According to info of Brazilian Ministry of Development, February exports of iron ore up 21.6% compared to the same period of 2018 to 28.9 million…