ARE DIGITAL TECHNOLOGIES ABLE TO CONVERT TRANSPORT AND LOGISTICS IN UKRAINE?

The last year was a turning point for blockchain technology. If earlier they talked about it only in the context of cryptocurrency, now companies have seen in it the potential for business use.

Are digital technologies capable of radically transforming transport and logistics in Ukraine? Experts talked about this at the 2019 International Digital Logistics Forum «Blockchain Logistics and the Latest Transport Technologies», which took place on May 30 in Odessa.

The organizer of the forum was the MediaCompass company. international sea magazine «Shipping» was the general information partner of the forum. 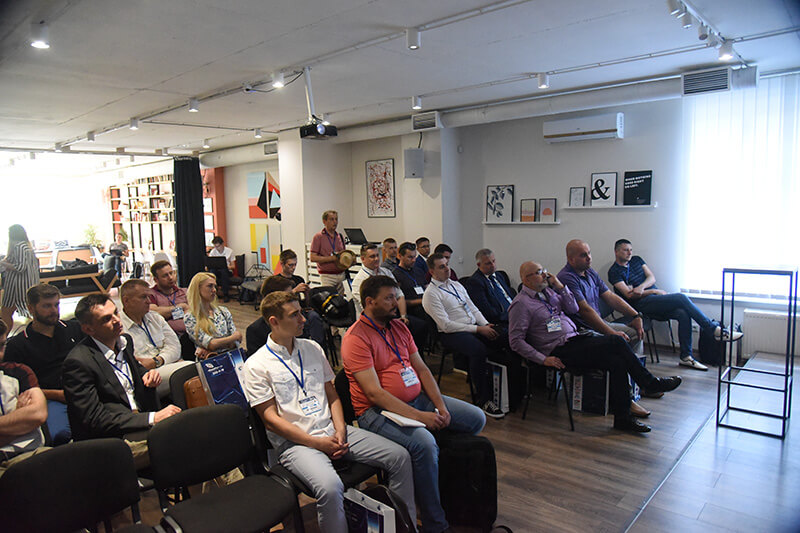 «We tried to create a platform for discussing the prospects for the upcoming use of the blockchain, as well as the potential introduction of other high-tech digital technologies in logistics and transportation,» mentioned Olga Zerkalova, head of department of the conference organization at MediaCompass, opening the forum.

Blockchain in the public sector and business

During the forum, participants discussed the issue of digitalization in the field of transport and its prospects for Ukraine. Alexander Varvarenko, CEO of the shipping company VARAMAR Group and Founder of the first online shipping platform Shipnext in Ukraine, spoked about the role of blockchain technology in the formation of the transport ecosystem. 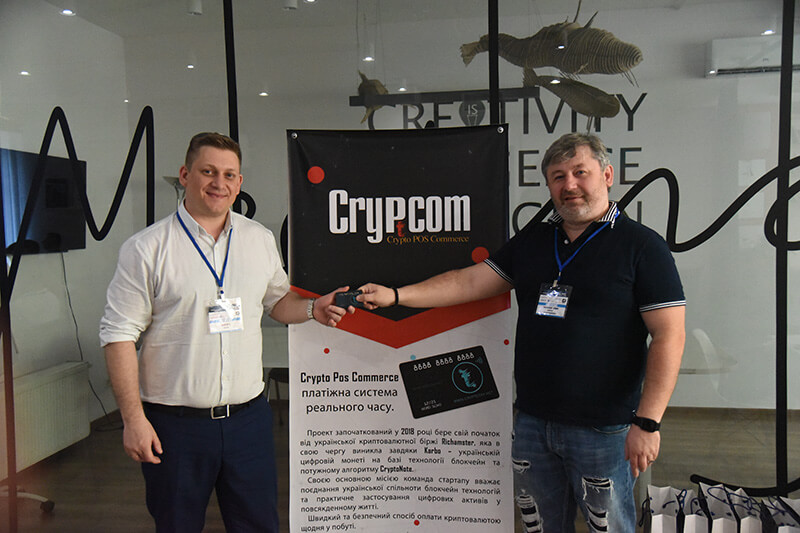 On the use of blockchain in the public sector, said Nikolay Pisanchin, Deputy General Director for Legal Issues of SE “Setam” (OpenMarket State Online Auction).

Yury Tavolzhansky, the head of the logistics department of the strategic development department of the USPA, presented the concept of the maritime window as an electronic system for ships monitoring and exchanging information between all participants in the supply chain.

Conceptual and real cases of using blockchain in logistics were presented by Alexander Ivanov, chief R & D officer at 482.Sulution, one of the leading companies in the development of blockchain solutions in Europe and Asia.

During the forum, the participants also discussed the introduction of smart contracts, electronic document flow in logistics, and blockchain-based payment systems.

About the evolution of the Registers

Natalya Drik, executive director of the Blockchain Association of Ukraine, gave a presentation on the topic: «The New Era of Digital Technologies, its Trends and Prospects», spoke in detail about the essence of the blockchain technology and its implementation in various fields. 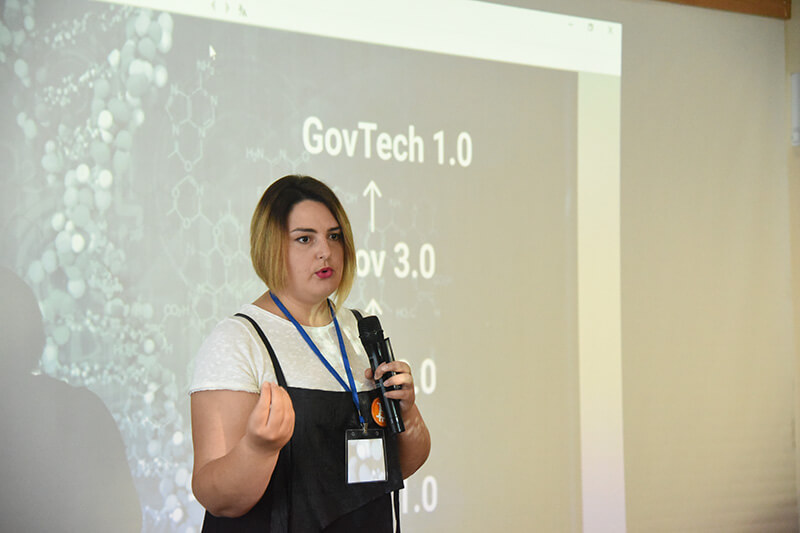 «Blockchain is a technology that allows you to consistently record information without the ability to delete history. Technology is already 10 years old, and its uniqueness allowed it to organically conquer the world. At the moment there are many types of solutions based on this principle, but Bitcoin remains the most perfect one. It is still impossible to attack or fake. However, the use of such a principled and open protocol in areas traditionally closed requires more time and a change of principles. At the moment, we are seeing worldwide initiatives to implement this technology on closed protocols in various areas, including logistics, » the speaker said. 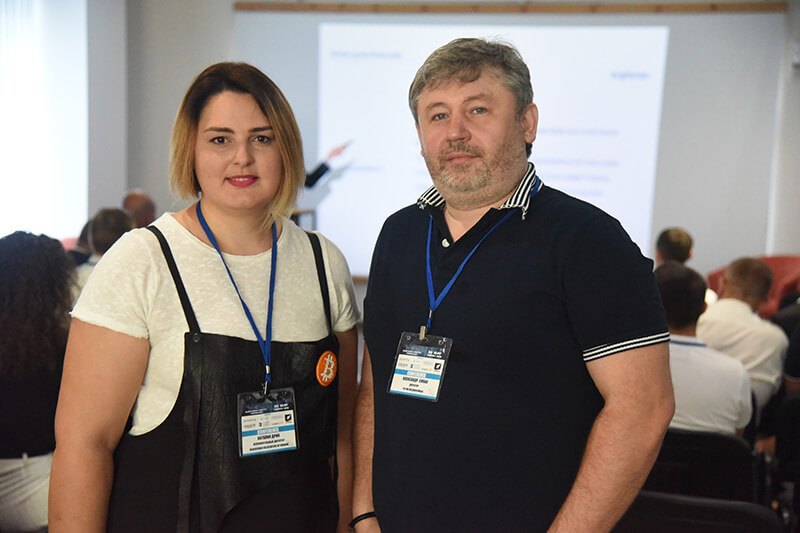 In the transport industry, there are three logical applications: registries, tracking the movement of goods or workflow and marketplace. «In Ukraine, registries are in such a state that they cannot be simply transferred, they need to be re-created. For example, the Register of Seafarers, whom Ukraine has pledged to exchange with other countries, has invalid data and duplication of people, not to mention corruption in obtaining a certificate. The situation is similar with registers of vehicles in the State Security Service of transport. There are many registries in this area, they are in poor condition and do not even communicate with each other for rechecking. It is necessary to change drastically. The data must be valid and open otherwise, it creates monopoly and corruption,» Natalya Drik argued the need for issue «evolution» of registries.

As an example, the speaker cited Estonia, which is actively developing electronic services and registries. Support for the various components of the e-Estonia strategy is provided by X-Road, a decentralized database based on KSI (Keyless Signature Infrastructure) infrastructure. Thanks to a digital database, building up any digital services and optimizing processes is quick and painless. 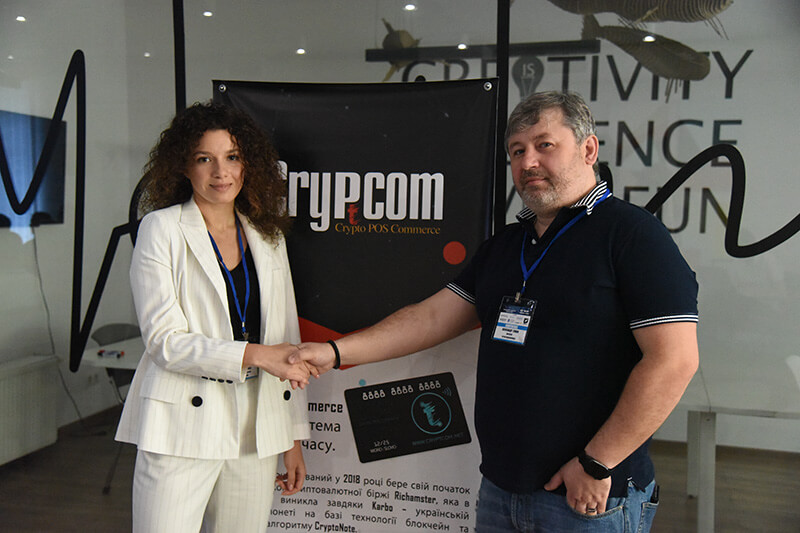 Cargo tracking is one of the main advantages of blockchain implementation. Technology digitizes a long bureaucratic procedure consisting of about 200 communications.

For Ukrainian logistics, it is fundamentally important to bring all your relations with registries, people and other countries in perfect order. At the same time, it is important to understand that for real changes, goals must be global and measures must be fundamental, the executive director of the Blockchain Association of Ukraine summed up. 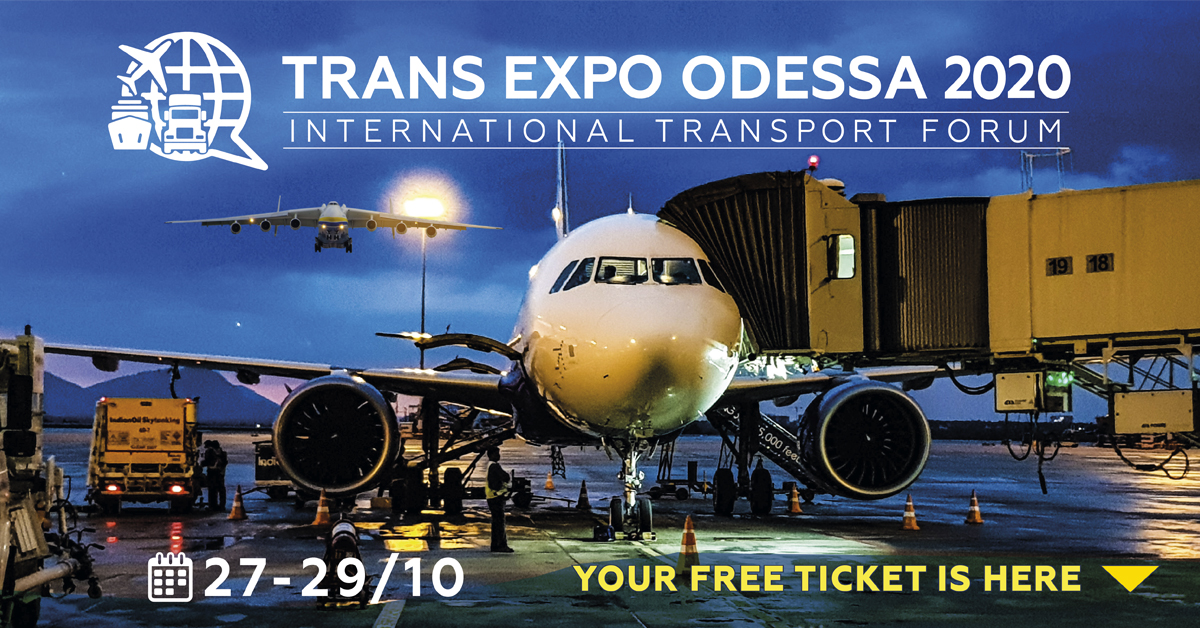 On October 28, 2020 Odessa will become a discussion platform for speaking about the aviation industry development in Ukraine. Within the framework of the international conference «Ukrainian transport… 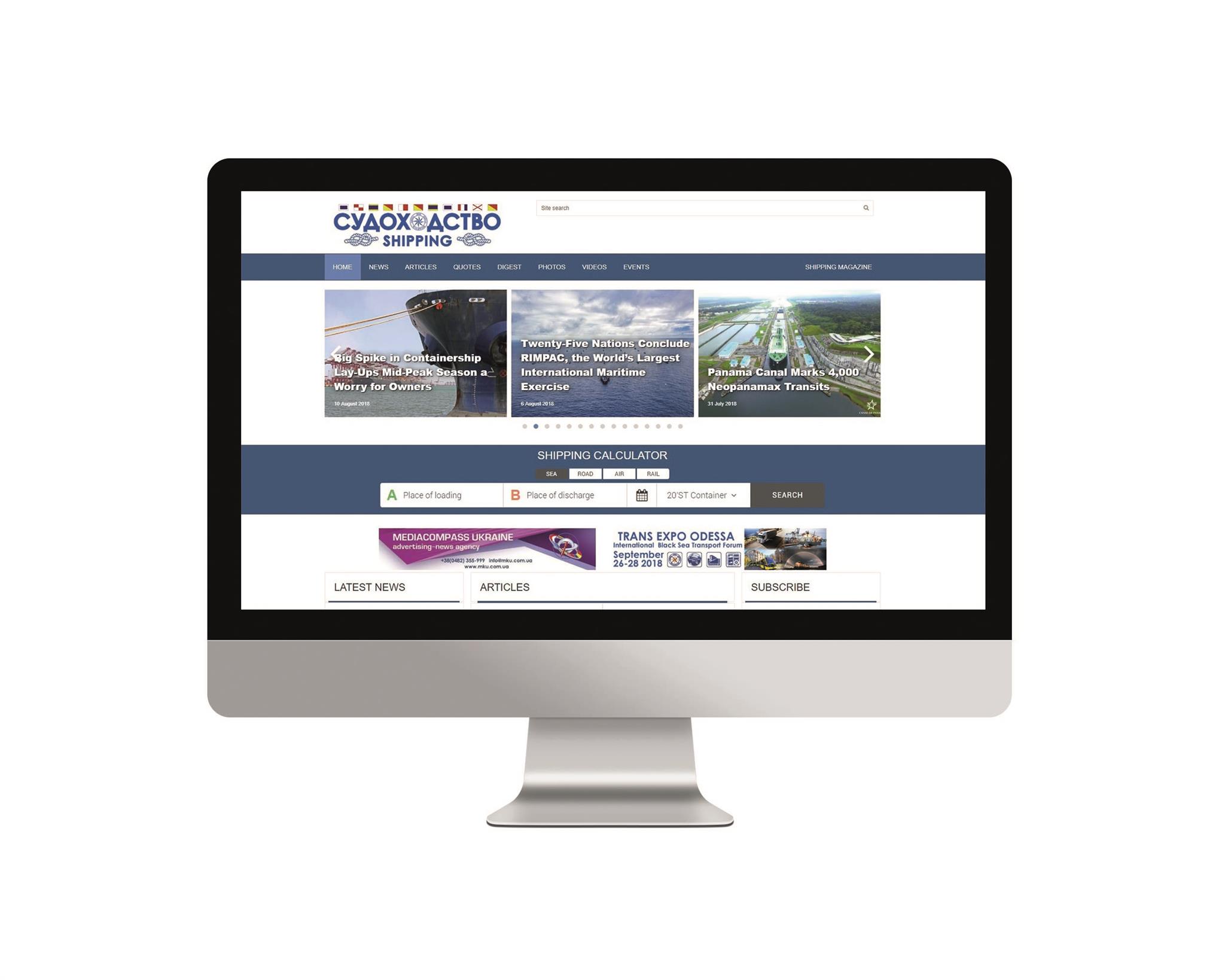 Logistics Explorer: collapse of freight forwarders or the beginning of a new era?
18 сентября 2018 Victory