State Hydrographic Service of Ukraine and National Academy of Sciences of Ukraine complement oceanographic database. The second expedition of «Black Sea 2018» was completed.

State institutions «State Hydrographic Service of Ukraine» and the Scientific Hydrophysical Center of the National Academy of Sciences of Ukraine (Scientific Center of the National Academy of Sciences) united for the science and shipping safety and conducted a research expedition «Black Sea 2018». Sea expedition — the second in succession, after research of the main waterway of Ukraine, the Dnieper River. Specialists of public institutions work within the framework of the project of the scientific and technical program «Oceanographic and hydrographic support of navigation safety». The program is designed for five years, during which specialists and scientists will study the water objects of Ukraine.

The integrated marine research expedition «Black Sea-2018» was held on October 9-12, 2018. Scientists of the Scientific Center of the National Academy of Sciences and specialists of the State Hydrographic Service of Ukraine studied the water area of the north-western part of the Black Sea from the Black Sea port to the Tendrovsky Spit. The research vessel passed about 160 nautical miles.

For three days, the specialists of the research expedition: carried out the sound surveillance undersea nature system of the bottom relief;

looking for natural and artificial objects at the bottom;

oceanographic survey was performed to determine the dynamics of processes in the sea;

measured the parameters of the marine environment in the most important coastal areas for navigation.

The results of the expedition were presented on October 12 in Odessa. 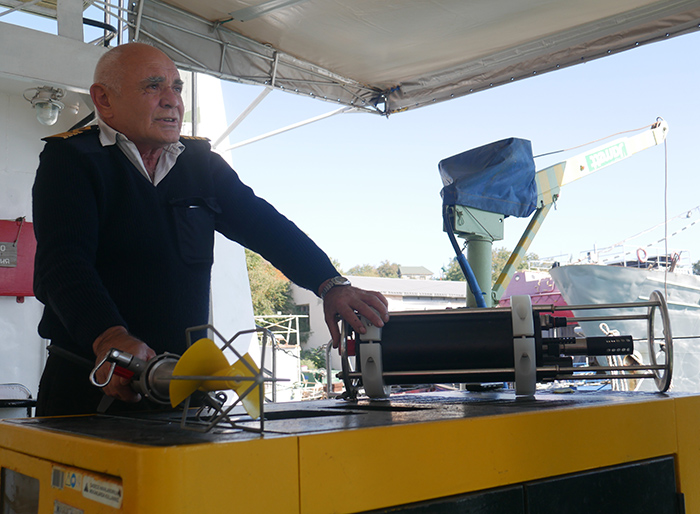 «We have surveyed more than 70 square kilometers of bottom sediments. The information received is unique. When all the data is processed, they will be included in the oceanographic database,» said the representative of the Science Center of the National Academy of Sciences, Sergei Fedoseenkov.

«Such studies are very important for increasing the effectiveness of navigational hydrographic safety of navigation. However, it should be mentioned that the results of one expedition cannot fundamentally change something, since the oceanographic data accumulation system itself is an analysis of ongoing processes, which can be understood only by collecting these data and analyzing accordingly,» said the head of the navigation support department. and the lighthouse service of the State Hydrographic Service Nikolay Golodov.

«The sea of Ukraine should be investigated, because there was a long-term pause in this matter,» stressed Nikolai Golodov, adding that the last time a similar expedition was organized in Ukraine more than 10 years ago.

The need for scientific research was voiced by the initiator of a comprehensive research program, the head of the State Hydrography Department Alexander Schiptsov: «Our goal is to restore the national information base of oceanographic research, which we, unfortunately, lost after 2014. Therefore, our current tasks are to ensure full research activities, restore international exchange of oceanographic data under the auspices of UNESCO, and introduce modern digital information processing technologies for research results, their storage and use. After all, our most important task is the safety of shipping!”

A draft program for the revival of the data bank is being carried out, which has been replenished over the previous 100 years, clarified the objectives of the expedition Anton Gordeev, deputy director of the Scientific Center of the National Academy of Sciences for Scientific Work. 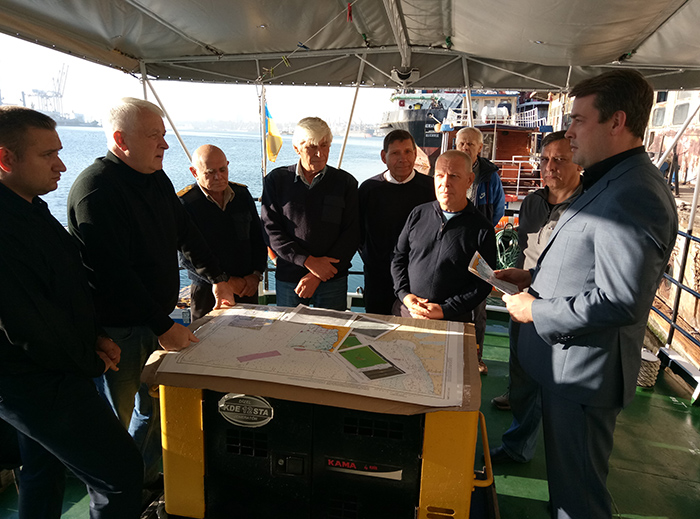 Speaking about the importance of updating data, he gave a practical example of their use: «A man is suffering a distress at sea». How to determine which way it will carry? This requires previously obtained information and data that we collected in the expedition, as well as data that we will receive in future studies. This is where a symbiosis of the State Hydrographic Service of Ukraine, as an institution that is responsible for the safety of navigation, and the scientific base of the National Academy of Sciences of Ukraine arises.»

Artem Matveev, one of the expedition participants and a leading hydrologist, spoke in detail about the work done. «We explored such water parameters as: temperature, salinity, hydrochemical parameters, oxygen, PH. The directions and speed of the flow were also measured. Special attention was paid to the transparency of the water. By the way, last year this figure reached a record — 18 meters. Plus, we took satellite surveys of the entire water area of the northwestern part of the Black Sea.»

«In the future, it is necessary to conduct such expeditions on a regular basis in order to accumulate data for further research,» concluded Artem Matveyev.

The expedition «Black Sea-2018» was carried out on the hydrographic boat of the BGK «A. Solodunov», built in 2005 on an experimental shipyard in Nikolaev city. The captain of the vessel, Valery Stefanets, said that modern automated instruments for measuring the speed and direction of flow were used for research.

«The depth of operation of these devices is up to 100 meters. They accumulate in themselves information that can be stored for a month. During this period, the device records the speed and direction of flow,» the captain said.

In the course of studies of the Black Sea bottom, scientists discovered a number of sunken objects. In particular, two merchant ships and a German «Junkers» aircraft from the Second World War were found.

Objects will be entered in the appropriate register and can later be used for tourist diving.

Sunken objects discovered by scientists are extremely important for improving the safety of navigation in the water area.

«When passing over such a vessel, a magnetic declination appears, so you need to know exactly and mark such objects on the maps,» Anton Gordeyev emphasized the significance of the finds.

In the nearest future, experts and scientists plan to conduct another research expedition. Next time they will explore the bottom of the Danube navigable waterway. The research results will be published in the international maritime magazine «Shipping». 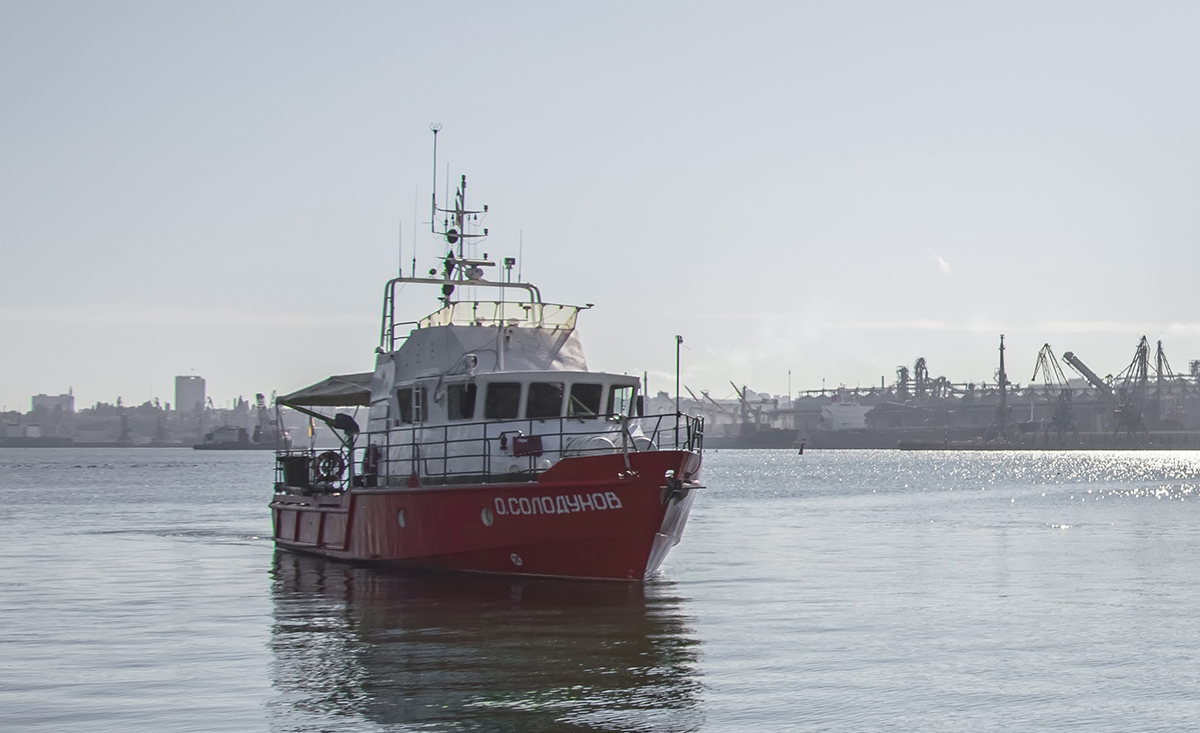 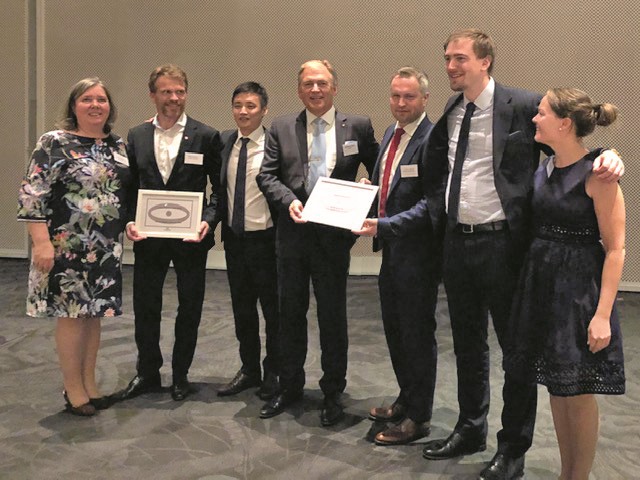 November 2018 – At the annual Council Meeting of the Norwegian procurement organisation Incentra in Oslo, LUKOIL Marine Lubricants was announced to be the winner… 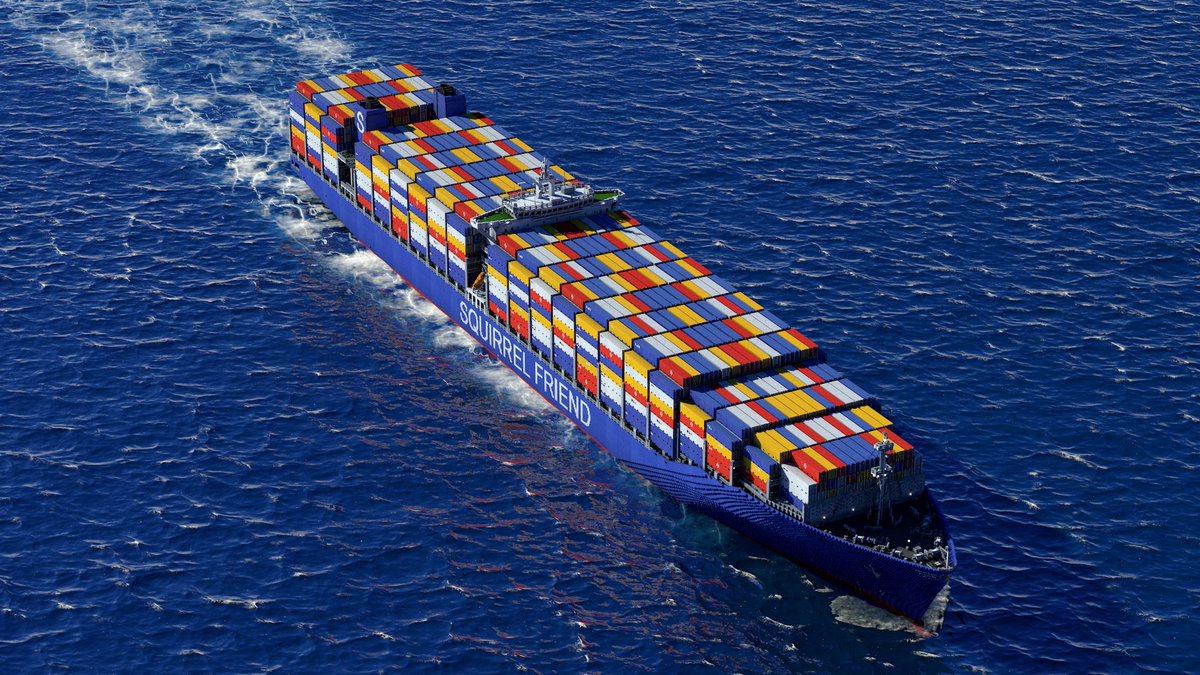