Raivis Veckāgans: Ukraine has to rely upon the European ports development experience 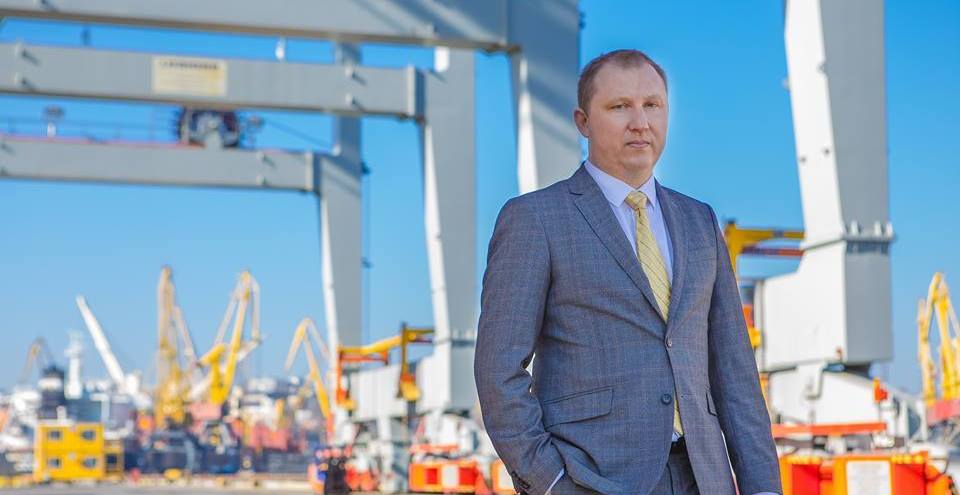 The establishment of the Maritime Administration, the reduction of rates of port charges, the reconstruction of the railway infrastructure in seaports, the new draft law “On concession” is the main directions in the maritime industry of Ukraine, on which the Ministry of Infrastructure works together with the Ukrainian Sea Ports Authorities (USPA). The Head of USPA Raivis Veckāgans in an exclusive interview to the SHIPPING told about the methods that will help to effectively solve the tasks and how the transformation will affect the further development of the industry.

On a new methodology for calculating port rates

The Ministry of Infrastructure of Ukraine announced a reduction in rates of port charges from January 1, 2018, instructing the USPA to compile a tariff scale for all 13 seaports using a new calculation methodology.

— Raivis, on what the new method of calculation of port rates is based?

— The basis is the settlement system “costs plus”, which is divided into basic and investment components. The mathematical formula is the sum of the costs that USPA incurs to carry out its functions in accordance with the Law “On the Seaports of Ukraine”, and the rate of profit used to accumulate resources for the implementation of new projects. The functional costs of USPA should be understood as the need for current financing, modernization and development of port infrastructure facilities that allow safe navigation, environmental protection, as well as in improving the parameters of the water areas and modernization of hydraulic structures.

To calculate the rates, global value of accounting — gross tonnage of the vessel (GRT) will be used.

— In which ports will the rates be reduced and which will remain unchanged?

— The general principle of formation of rates of port charges is constructed on a parity of predicted indicators of current and capital expenses for development of port infrastructure and ship rotation. In turn, the ship’s turnover is a value that depends on the forecast of volume and indicators, and directly affects the value of rates of port charges. The size of rates is also influenced by state policy in the transport sector and in the economy.

It is important to take into account that the seaports of Ukraine have unequal capacities, therefore, for example, in the ports of the Danube region it will be advisable to leave the port charges unchanged, since to date the existing transshipment volumes in these ports do not cover the costs of maintaining the port infrastructure. Reduction of rates in this case will not give the expected effect, but only aggravate the situation.

— Will the reduction of rates of port charges increase the competitiveness of ports?

— In Ukraine, with the existing dividend policy of state-owned companies, in particular USPA, half of the port charges “go” to the budget, so, discussions about the size of port rates should be addressed with the question: who and with what tools will invest in port infrastructure?

In European countries, the financing of ports is carried out from the revenues of the administration, loans or structural funds of the European Union, which is not present in USPA today. In this regard, in addition to developing a new methodology for calculating rates, it is necessary to seek financial instruments that will facilitate the development of ports and reduce port charges.

My experience in the Baltic ports shows that in Ukraine it is necessary to reduce the tax base for port charges, investing more funds in the infrastructure of ports and thereby increasing their competitiveness.

In 2017, the financial plan of USPA envisages investments in the port industry of over UAH 3 billion, of which 102.4 million are for the reconstruction of the access infrastructure in the ports.

— What steps does USPA take to modernize and develop the port railway infrastructure?

— With what money is the expansion of the port rail infrastructure going to be carried out?

— The railway tracks are managed by UZ. The tariff for the carriage of goods laid part of the so-called «end / start operations», which, in fact, should go to the development of stations. But to date, these funds are being spent on maintaining UZ assets throughout Ukraine.

We, on our part, are ready to consider various options for investment and development of railways in ports, if an appropriate regulatory framework is created for this.

— How long will it take to completely eliminate the railway problem in Ukrainian ports?

On concession and privatization

In Ukraine, a new draft law “On concession” was developed, according to which a concession contract can be concluded for a period of 3 to 50 years.

— What are the main pros and cons of this bill?

— The draft law provides the possibility of partnership on the side of the concessionaire of a state/municipal enterprise (for example, USPA), whose participation is necessary for the implementation of the project. This innovation will help improve the investment climate in the ports. However, the document does not simplify the procedure for concluding a concession contract.

— Which model is most optimal for Ukrainian ports: concession or privatization and why?

— In my opinion, large ports, for example, Yuzhny, Chernomorsk (in particular, the ferry complex), etc. should be given to the concession. Privatization is more suitable for smaller ports.

On the one hand, privatization is the most understandable mechanism, both for the private investor and for the state. However, according to the Ukrainian legislation, ports are strategically important objects, and therefore cannot be given to private ownership. Thus, the concession model of port development is the most realistic today.

On the Maritime Administration of Ukraine

In 2016, the Ministry of Infrastructure announced the creation of the Maritime Administration, the main task of which will be to ensure the proper implementation of the policy in the marine sector.

— What functions of USPA will be transferred to the Maritime Administration?

— It seems logical to transfer such functions as the issuance of seaman’s diplomas and qualifications, registration of ships, as well as state supervision of the safety of navigation, including the drafting of administrative protocols, the detention of ships, the inspection of ships, the investigation of accidents, etc. At the same time, the functions of the port captain, who exercises operational control over the navigation directly at the port (registration of arrival / departure of vessels, coordination of the ice company, coordination of the ice company, coordination of mandatory regulations on the port, monitoring of the state of the NTN in the port, etc.) stay in charge of USPA. This practice exists in the ports of Europe, the Baltic States and it really works effectively.

— In your opinion, what are the prospects for the development of the maritime industry of Ukraine and ports, in particular, in the case of the creation of the Maritime Administration?

— The functional of the Maritime Administration, built on the basis of successful European models, will definitely improve the state of the industry. Effective tools for the development of ports are also various investment models that will create attractive conditions for investing in the port industry of Ukraine. 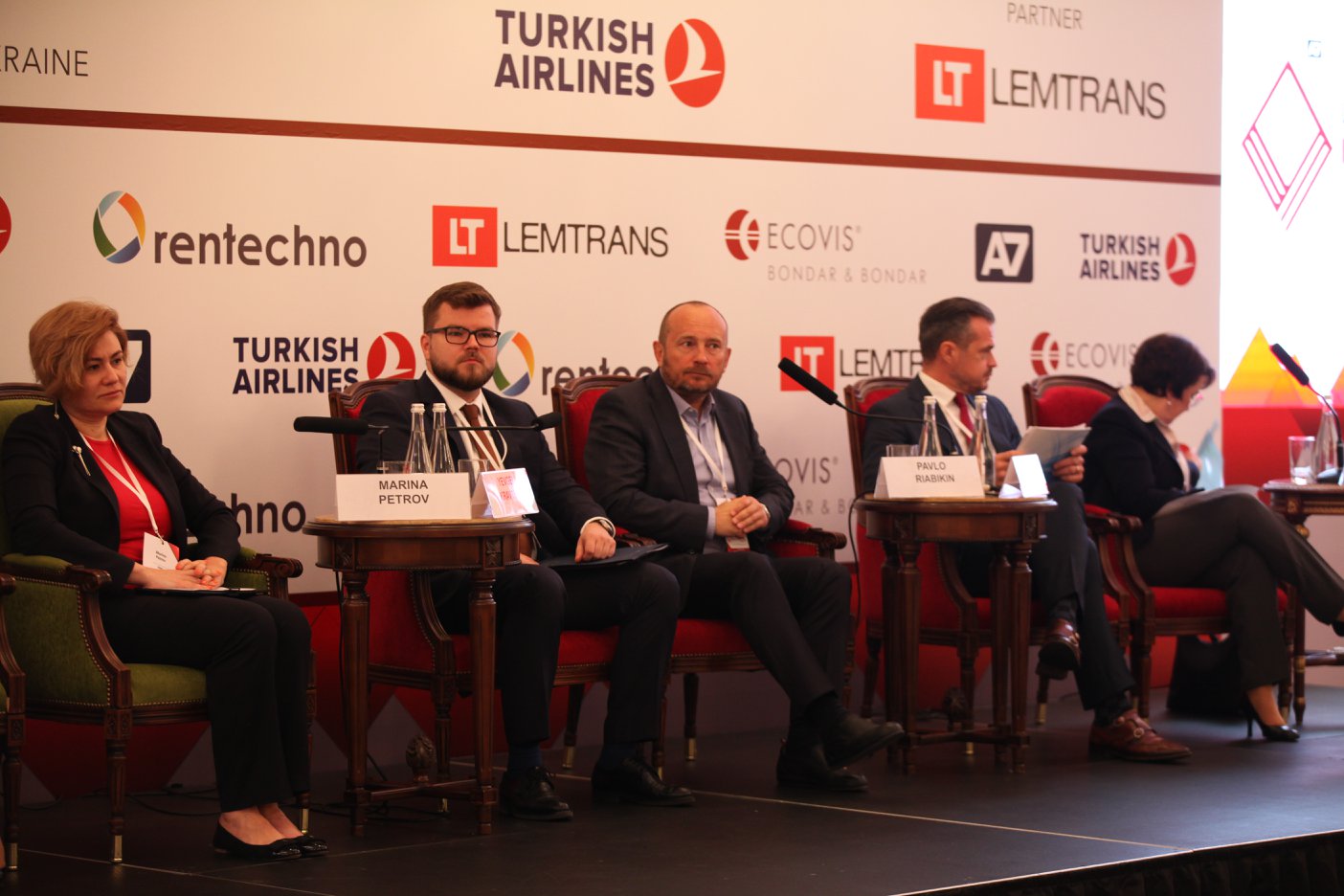 On April 19, 2018, the III «Ukrainian Infrastructure Forum» will be held in Kyiv, the largest forum in Ukraine focusing on attracting investments into the… 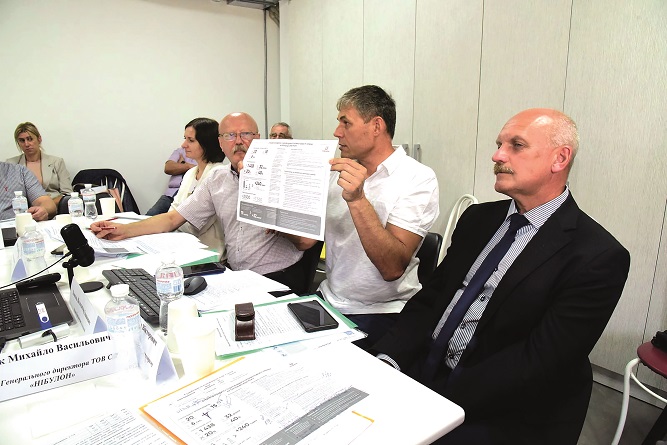 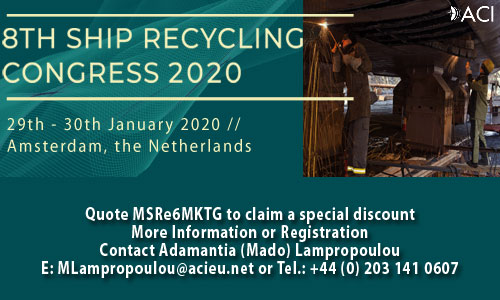