MARITIME EXHIBITION «ODESSA»: 25 YEARS IN THE FOREFRONT OF THE EXHIBITION INDUSTRY OF UKRAINE

25 years ago, the first in Ukraine International Exhibition-Symposium for Shipping, Ship-Building and Development of Ports and Commerce «Odessa 210» was opened on 18th October, 1994 in Odessa.

This event became a significant milestone in the maritime industry and pioneered the transport exhibition industry of independent Ukraine.

On the day of the opening of the exhibition, 18th October, 1994, drums were solemnly sounding on the territory of the reconstructed Odessa Sea Port: the first in Ukraine International Exhibition-Symposium for Shipping “Odessa 200” got started.

During three days, the event had over 2000 participating heads of companies and specialists from 23 countries. Apart from official participants, about 3 thousand people attended this event. The very idea to launch the transport exhibition industry in independent Ukraine was originated by the Odessa Consultative Centre «Marine Technologies». Dolphin Exhibitions LTD, specialist for international maritime exhibitions, acted as a consultant and sponsor of the event. It was decided to name the exhibition «Odessa 200» in honour of the celebration of the 200th anniversary since the foundation day of Odessa City.

Early in the 90s, the global exhibition industry had just 8-10 cities in the whole world, which were honoured to admit participants and guests of the largest international shipping exhibitions. The participation of Dolphin Exhibitions LTD gave to the sponsors of the exhibition «Odessa 200» a hope for the Ukrainian sea capital to be included in this list of honour. Roderick Kay, President of Dolphin Exhibitions LTD, noted in his interview for the magazine «Shipping» (No. 10-12, September 1994), «One of the main functions of the largest international exhibitions is to identify problems that are the most relevant for this region, to determine their complexity, to propose these complex and relevant problems for a public discussion. When these problems are found and identified, the exhibition presenting technologies and equipment can propose an algorithm for their solution. Solution of these problems becomes much more detailed in discussing reports at the symposium and technical seminars. Wherever similar exhibitions and symposiums might be held, participants leave them with a large background, new vision of certain problems. They leave with a desire to solve problems and develop their business.»

The exhibition presented over 300 designated organisations, companies, more than 30 R&D and project institutes, 15 ports, almost all the shipping lines of the CIS countries, over 50 firms specialised in ship`s agency services, delivery of ship equipment and supplies, 10 insurance companies and 8 top banks of Ukraine in all. The press centre of the event sponsors accredited not less than 40 correspondents of the leading media from Ukraine, CIS countries, England, Germany, USA, Sweden and Finland.

Issue of Shipping Magazine No. 13-15 (December 1994) contained an article «Exhibition-Symposium Odessa-200: Outcomes and Hopes», which the event participants shared their impressions in. Here are the most vivid of them:

Captain Carlos de Costa, Representative of the IMO Maritime Safety Office (UNO): «Ukraine is historically situated on the Black Sea coast. The main attractiveness is the territory, irrespective of any political regimes, always valued as recreational, with people on regular vacations here. In short, the environment for development of tourism shipping in particular was always perfect, saying nothing of freight transportations. All this together shows a very high potential capacity of Ukraine as a sea state. The matter of Ukraine to really become a powerful shipping state is more related to the problem of funds for development of this industry.»

Barbara Dzubynska, Manager of CENTROMOR (Poland): «We are very happy with those preliminary agreements concluded in Odessa. We got lots of offers from representatives of Ukraine. I would even say, there was a surprisingly great number of them. We did not expect such results. So it was more pleasure to gain them. We wish Odessa to become a centre of maritime exhibition movement in Ukraine.»

Volodymyr Bezkorovainyi, Navy Flag Officer in Command of Ukraine, Vice Admiral: «The exhibition in Odessa is the first step in this similar direction. Of course, foreign countries, where such exhibitions are usual, have already gained a massive experience. But the value of the Odessa exhibition is that the first step turned out to be just perfect. By the way, thanks to the exhibition and symposium, we`ve already got a business offer from Roderick Kay to open an exposition for the US civil search and rescue and coastal defence at the next exhibition to be in 1996.»

From the expert viewpoint, the exhibition «Odessa 200» enabled Ukraine to make a huge step ahead and gave a powerful impulse to the shipping development in the Black Sea Region. It was decided to make this event constant.

For a quarter of the century, the exhibition has gained an absolute authority among professionals in this industry in the countries of the Black Sea, Azov Sea, Baltic Sea, Asia and Europe, and became a significant event in the transport industry of Ukraine that traditionally sets new tasks of the industry and position of the country at the international transport market.

However, it is not just one event already. It is an international Black Sea Transport Forum «TRANS EXPO ODESSA» that combines four field-oriented exhibitions, international transport and logistics conference as well as roundtable discussions, where specialists and experts of this industry discuss relevant problems of the transport market development.

The sponsor of the event is MEDIAKOMPASS that has held over 50 international specialised exhibitions and conferences in the exhibition industry for years of its activities at the transport media market.

The general media partner of the event is Shipping International Maritime Magazine.

In 2019, the Forum united two marine cities, Odessa and Mykolaiv, as a single open space for professional discussions and networking, which made it possible to form a new turn for the further development of the sector in Ukraine and in the world.

In more detail how the event was going on, read in this issue in the article «Outcomes of TRANS EXPO ODESSA-MYKOLAIV 2019». 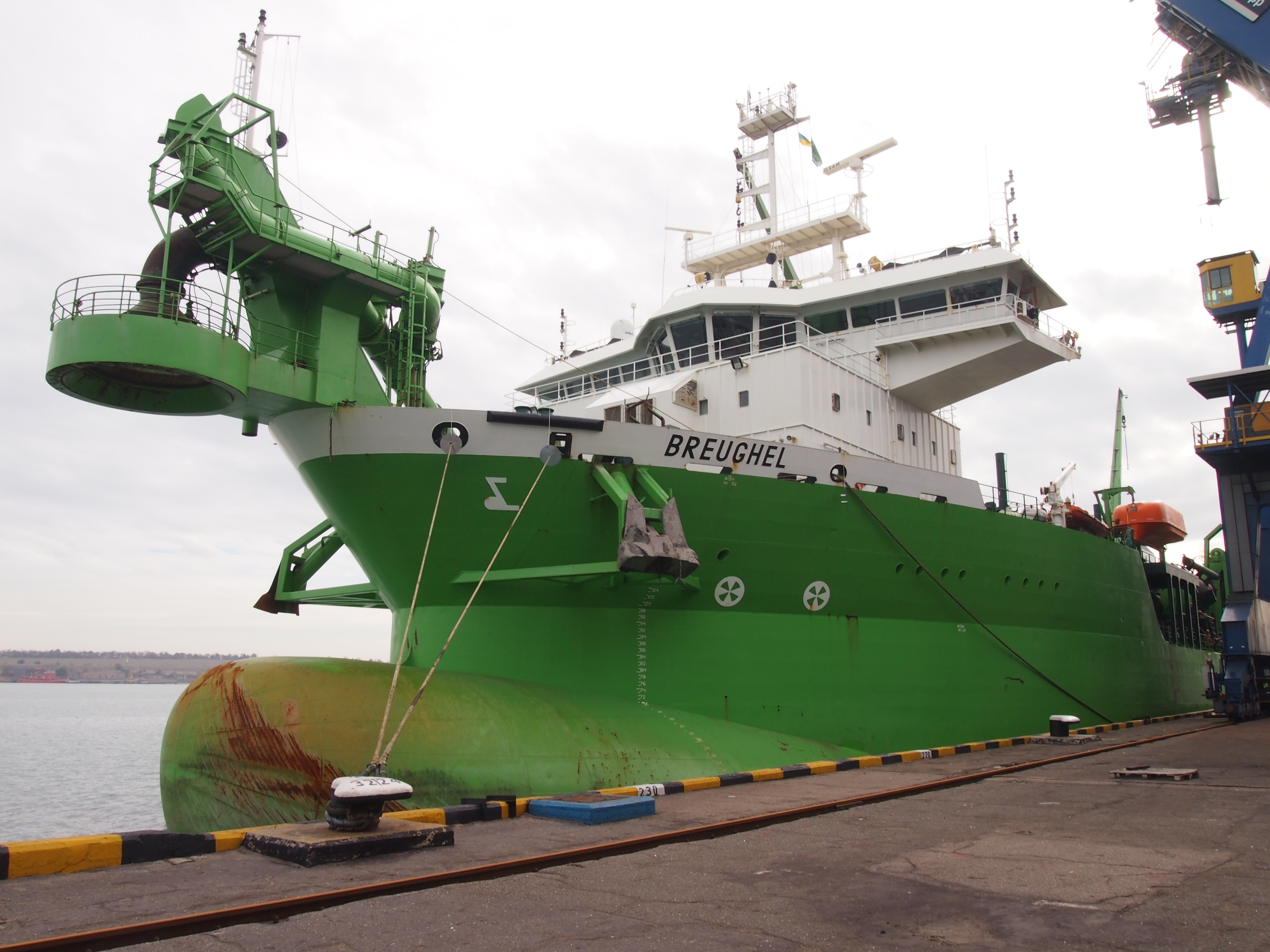 Breughel in Yuzhny seaport: a modern dredging fleet from the world’s leading company 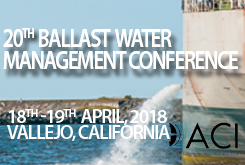