Odessa — Cyprus: National University of “Odessa Maritime Academy” and the Cyprus Marine and Maritime Institute signed a Memorandum of Understanding

Representatives of Ukraine and Cyprus announced their new cooperation in the shipping industry today at an online meeting. The National University of “Odessa Maritime Academy” and the Cyprus Marine and Maritime Institute announced today the signing of a Memorandum of Understanding that sets the framework for collaboration between the two organizations. The Agreement was signed by the Rector of the NU “UMA”, Mr. Mykhaylo Miyusov, and the Chief Executive Officer of CMMI, Mr. Zacharias Siokouros. General research, information exchange, joint projects — this and much more are planned by the sides in the future.

Present at the Ceremony were the Minister of Infrastructure (Responsible for Shipping) of Ukraine, Mr. Vladyslav Kryklii, Mr. Vassilios Demetriades the Shipping Deputy Minister of Cyprus, the Ambassador of Ukraine to Cyprus, Mr. Ruslan Nimchynskyi, the Ambassador of Cyprus to Ukraine, Mr. Louis Telemachou, and members of staff of the organizations.

Vladislav Kriklii said that that the knowledge-sharing is necessary for the development and sustainability of the marine environment and navigation between Cyprus and Ukraine. He mentioned that the deepening of cooperation in the field of science, as well as in the field of research and innovation are of mutual interest and today’s event will be a new impetus for further better work in the future.

Deputy Minister of Shipping of Cyprus Vasilis Demetriades said: “It is with pleasure that I am joining this online ceremony of the cooperation of two maritime institutions which is marked today with the signing of the MoU, as it is a very positive step on the way we should approach our future in order to become more resilient to crises and to effectively response to challenges”. Also he added that “as the Deputy Ministry of Shipping of Cyprus, we welcome today’s occasion which marks the start of an ambitious cooperation between the CMMI and the Odessa Maritime Academy in the areas of maritime research, technology development and innovation, education and training”.

The Ambassador of Ukraine to Cyprus, Mr. Ruslan Nimchynskyi stated that “he is confident that today’s event is an important step in bringing our cooperation to a new level, where we can join our efforts in the scientific and innovative areas for the interests of our maritime industries”.

The Ambassador of Cyprus to Ukraine, Mr. Louis Telemachou, complemented that “this ceremony of collaboration of our two Centers of Excellence, bring the Black Sea and the Mediterranean Sea a step closer, discover their common historical paths and look to a bright and innovative future of the two seas and of our people”. 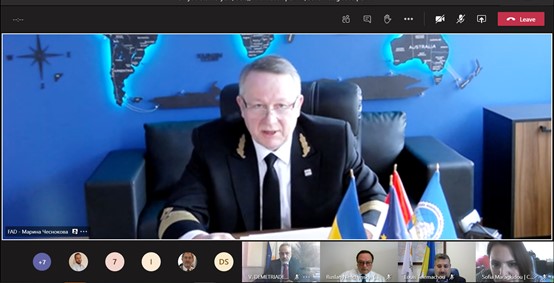 Rector of National University of “Odessa Maritime Academy” Mr Mykhaylo Miyusov  said that “signing of this Memorandum of Understanding is a huge incentive to both National University “Odessa Maritime Academy” and Cyprus Marine and Maritime Institute as it is aimed to facilitate the exchange of information and knowledge, facilitate and encourage the participation of researchers from both parties to mutually agreed research projects, and promote bilateral research collaboration in all the fields of science and technology which are related directly or indirectly to marine and maritime sectors”.

A sailor who fell overboard and spent more than 14 hours in the ocean survived thanks to an old fishing buoy
26 февраля 2021 250
IMO launches an online tool to smooth reporting formalities
12 ноября 2019 169
Good news: crew of Bulgarian bulk carrier Stevia, kidnapped by pirates, has been released
1 февраля 2021 132
How to attract investments into logistics projects? The most valuable cases from Nikolay Zdvizhkov.TRANS EXPO ODESSA 2020.
17 августа 2020 164
One step closer to multimodal route Turkey-Ukraine-Poland
12 января 2021 113 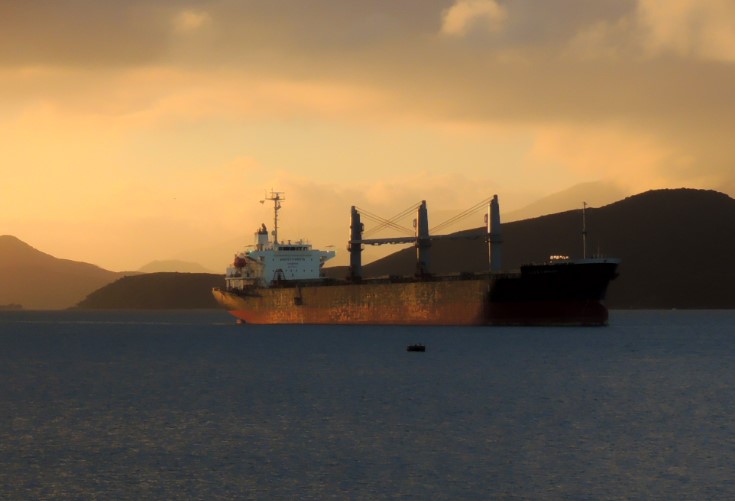 Norwegian shipowner 2020 Bulkers has reached time charter agreements for three of its vessels with Koch Supply & Trading, a subsidiary of Koch Industries. The… 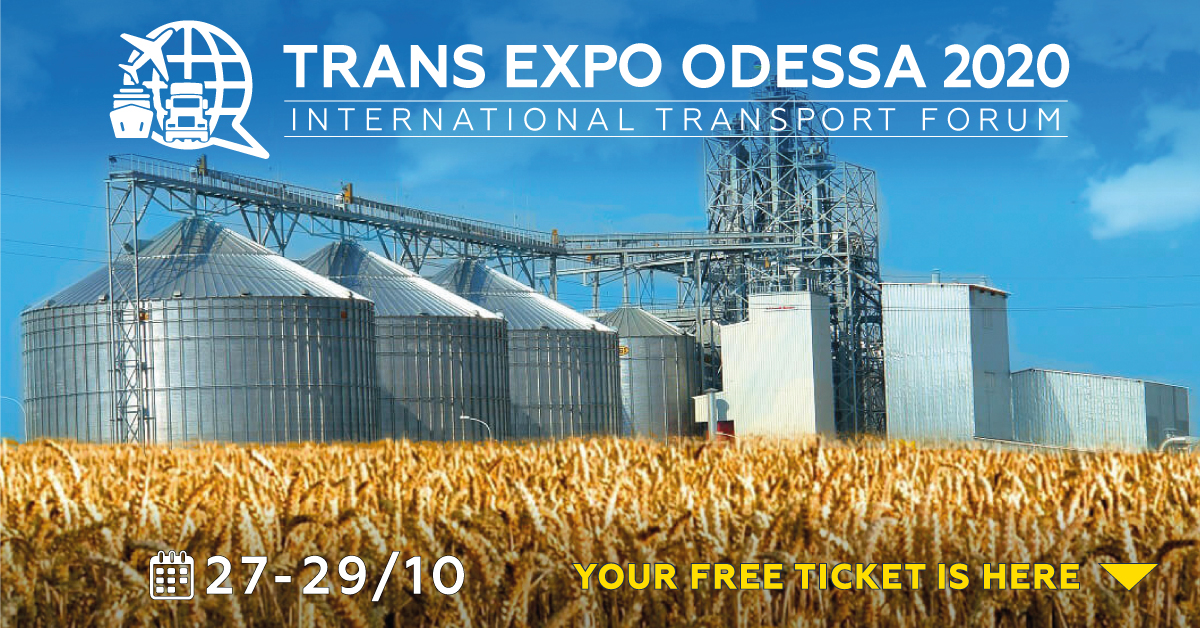 THE IMPLEMENTATION OF THE E-CONSIGNMENT NOTES IN THE AGRICULTURAL SECTOR: PRACTICAL EXPERIENCE
11 января 2023 Tatiana