Croatian shipbuilder Brodosplit has hosted a coin ceremony for Quark Expeditions’ new polar expedition ship, less than half a year after first steel for the newbuild was cut in January this year.

The coin ceremony took place at Brodosplit’s shipyard in Split on August 2.

Quark Expeditions, part of the Travelopia specialist travel group, earlier revealed that the ship would be named Ultramarine.

Ordered in June 2018, the 128-meter-long Ultramarine is scheduled to set sail in 2020 with the capacity to accommodate up to 200 passengers.

With a Polar Code PC 6 classification and an ice class 1A, the 13,500 GT Marshall Islands-flagged ship will have a cruising speed of 16 knots. It was designed by Norway’s LMG Marin AS. 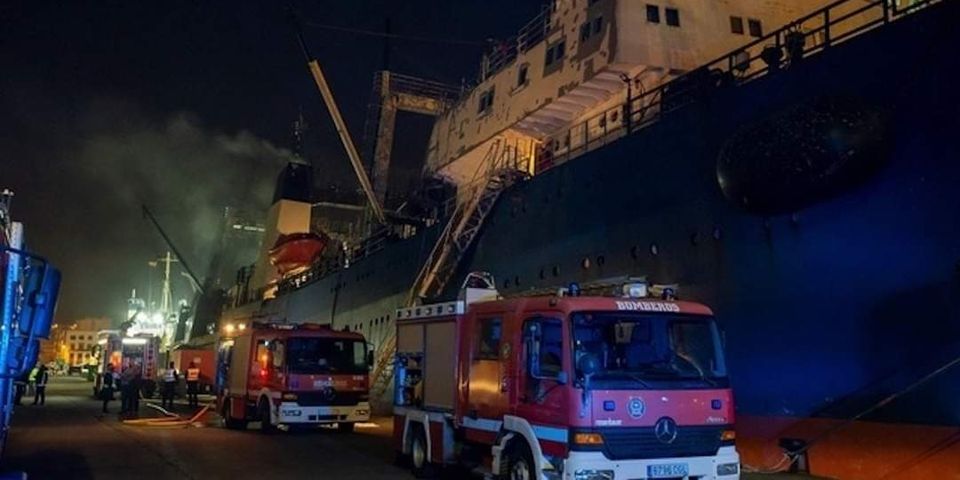 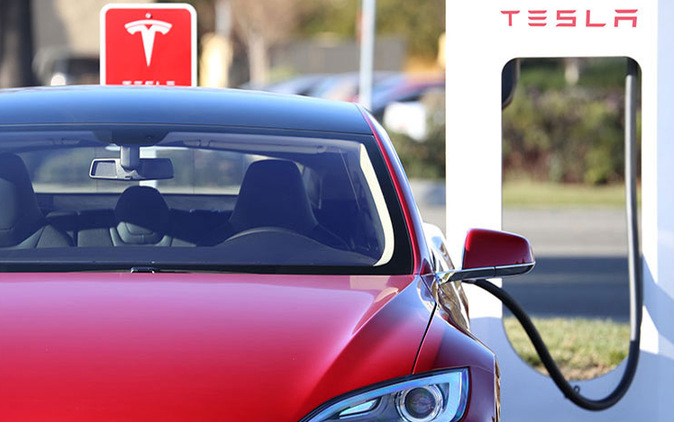 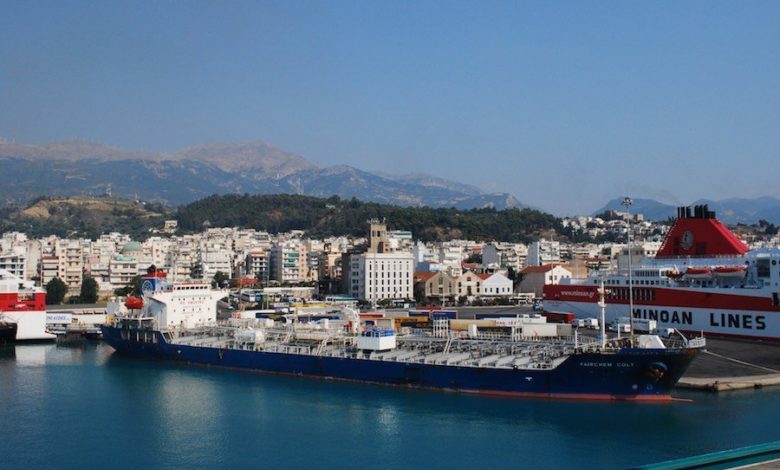 Several Greek shipping companies fell victim to a Halloween cyberattack over the weekend that resulted in the loss of important files. The companies affected used…