Star Damon to be acquired by the GriegMaas

The second vessel, GH Rough Habit, was acquired for a reported price of USD 16.6 million. It is yet to be delivered.

With the latest arrival, the GriegMaas fleet of bulkers consists of three Ultramax and two Supramax ships, all built by China’s Yangzhou Dayang Shipbuilding.

According to Grieg Star, the 63,500 dwt Star Damon will join the G2 Ocean conventional bulk pool. The G2 Ocean is a joint venture of Grieg Star and Gearbulk established in April 2017.

A day after receiving Star Damon, Grieg Star sent off one of its Handymax oldies, the Star Fuji, for recycling. The 34-year-old ship landed at Leyal Ship Recycling in Aliağa, near Izmir in Turkey, the same recycling yard that recycled Star Gran in February.

The Infranews portal, referring to TASS, reports that time-charter rates on the container ship market have reached a maximum in the past thirteen years. And… 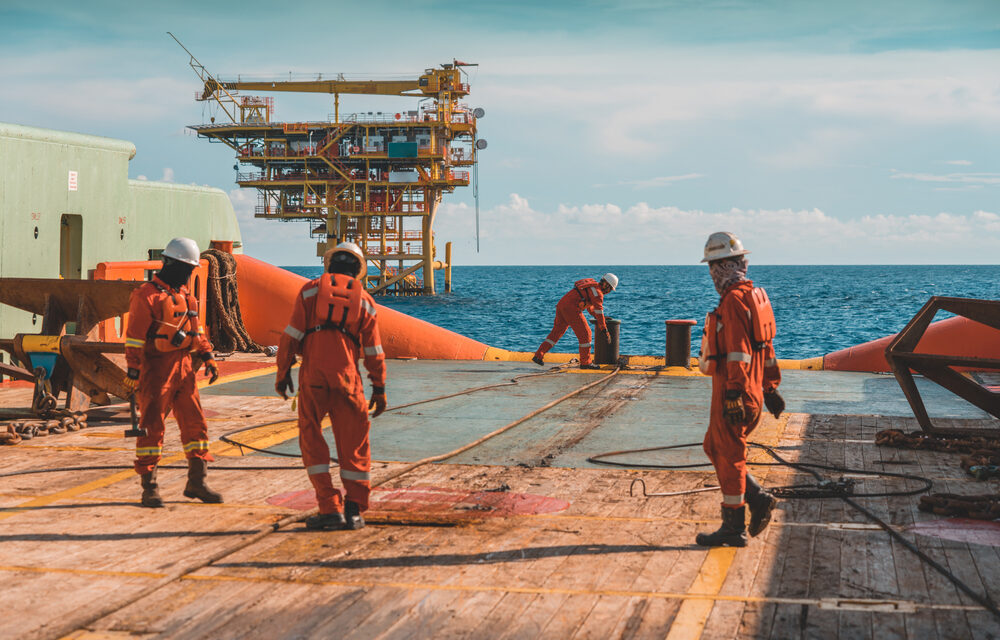 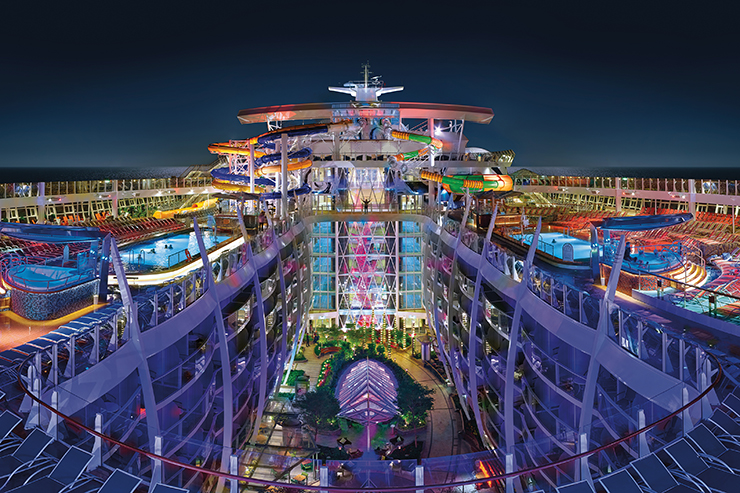