Port of Hamburg Container Volumes Up by 6.9 Pct

Germany’s largest universal port, the Port of Hamburg, wrapped up the first three quarters of this year with a container throughput of 7 million TEUs, representing a growth of 6.9 percent year-over-year. As informed, the increase is primarily attributable to the four new transatlantic services and four new Baltic feeder services. Since the beginning of the year, the new transatlantic services operated by Hapag-Lloyd and Ocean Network Express (ONE) have connected Hamburg with ports in the USA, Canada and Mexico. In the first three-quarters of the year, 439,000 TEU were handled via container services with the USA, Hamburg’s second most important trading partner. That is 336,000 TEU more than in the same period of the previous year, meaning a surge of 325 percent. “Including the existing liner services, in Hamburg, we can offer port customers a total of 14 direct links with 29 ports in the USA, Mexico and Canada.

An additional 15 feeder and liner services in the first nine months provide a clear indication that the Port of Hamburg is now even more attractive for shipping and shippers,” Ingo Egloff, Joint CEO of Port of Hamburg, commented. A large number of feeder connections with the Baltic and other regions of Europe are said to give Hamburg “an essential function” of a cargo hub. These services ensure that “attractive volumes” of cargo are handled here for the mega-ships connecting Hamburg with all the world’s leading ports, according to the port. “At 2.6 million TEU for the first nine months, the 4.3 percent advance in transshipment handling during the first three quarters contributed to the satisfactory total result,” Egloff added. With the start of the expansion measures for adjusting the fairway on the Lower and Outer Elbe, Egloff sees Hamburg set on the right course.

During the first three quarters, the number of calls by mega-containerships – with slot capacities of 18,000 TEU and over – increased by 18.3 percent to 123. In Egloff’s view, this underlines the importance of the passing box now being constructed on the Elbe, along with the rapid implementation of other measures as part of the fairway adjustment. The Port of Hamburg also reported a 3.2 percent growth in seaborne cargo throughput which increased to 104 million tons in the first nine months of 2019. On the other hand, bulk cargo throughput was down by 2.1 percent and stood at 31.6 million tons in the first three quarters of this year.

Port of Hamburg Container Volumes Up by 6.9 Pct 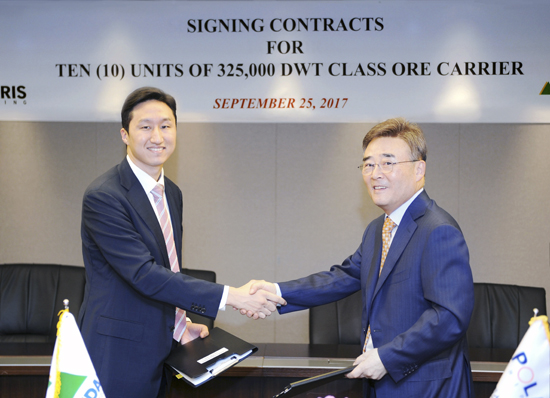 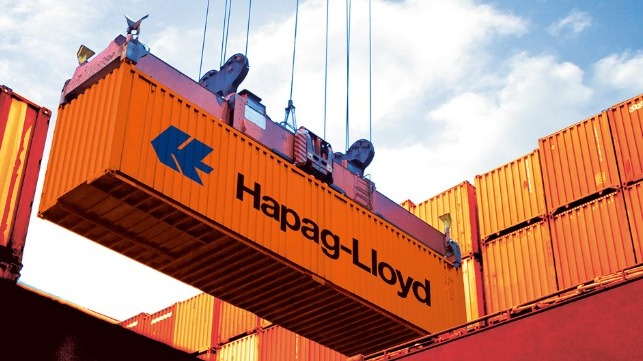 For several months now, Hapag Lloyd has been struggling to meet the demand for containers. It recently announced that it is placing one of the… 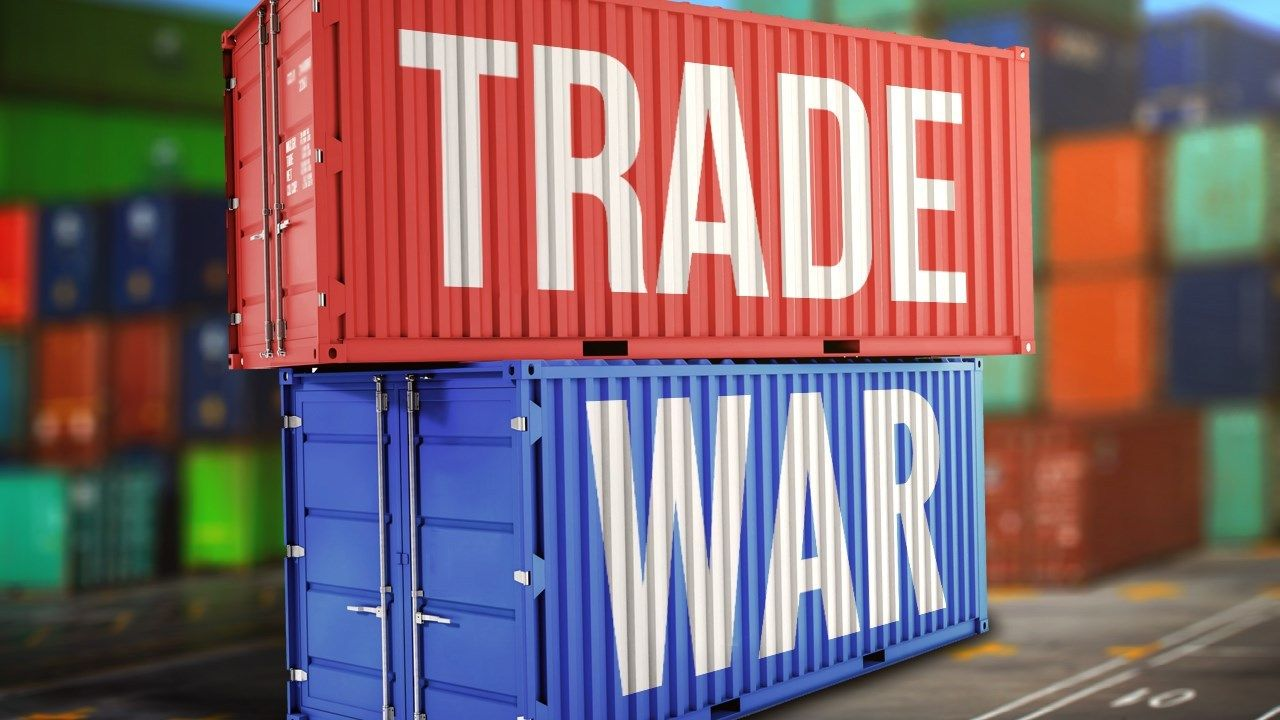