The environmental disaster caused by the bulk-carrier Solomon Trader

M/v Solomon Trader has spilled 60 tonnes of oil, which ran aground the reef in the Solomon Islands, local media cited the Australian Maritime Safety Authority.

A further 600 tonnes of oil remain onboard the vessel, according to AMSA estimates.

The accident turned into the environmental disaster, three weeks after the 1994-built vessel dragged anchor and grounded on a reef off Rennell Island, near the largest raised coral atoll in the world.

“Australia is concerned about the unfolding environmental disaster caused by the m/v Solomon Trader oil spill on Rennell Island. We are exploring all options to assist the Solomon Islands Government to hold the responsible company, owners and insurers to account,” Roderick Brazier, High Commissioner to Solomon Islands, informed via social media. 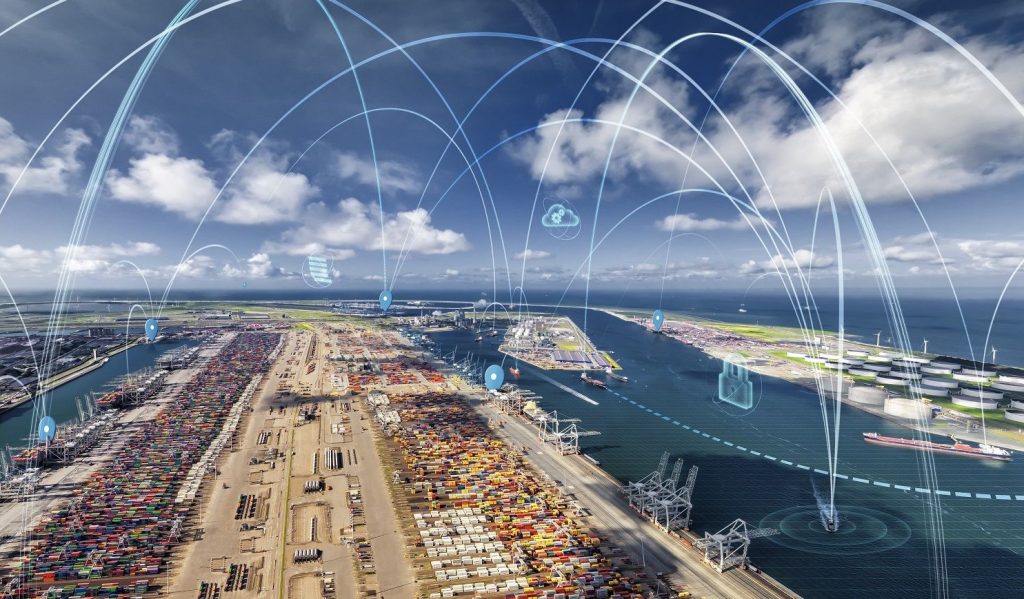 The Port of Rotterdam has launched a new company through which it would offer Pronto, an application for standardized data exchange on port calls, to… 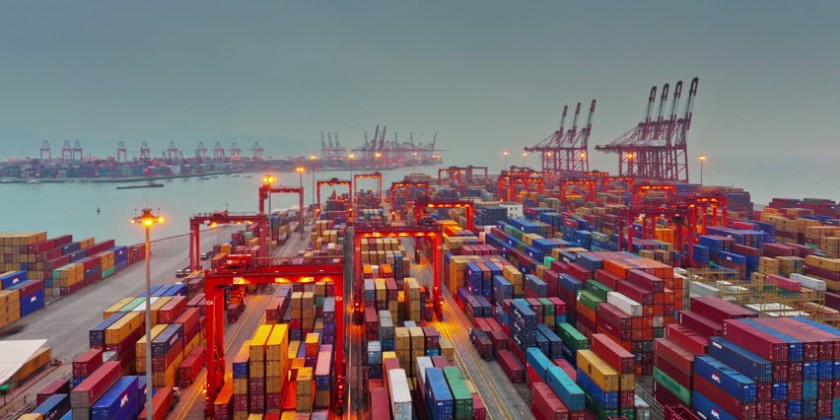 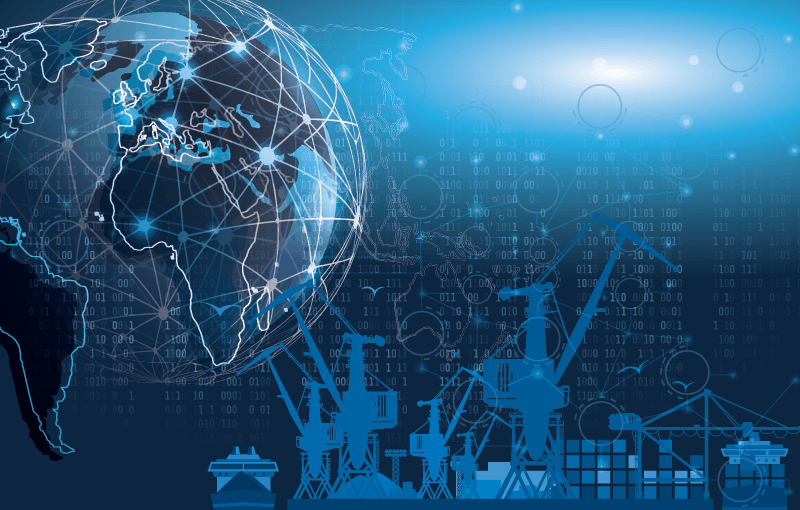