The port authority confirmed that the boxships would be served over a five-day period, until May 26.

The decision to divert the ships was made to avoid disruption to operations after the terminal experienced issues with one of the transformers.

Moin, a new container terminal in the Caribbean Sea just off the coast of Costa Rica, was inaugurated in March 2019, after handling its first vessel in October 2018.

The terminal has a 650-meter long pier and a container yard with the capacity to hold 26,000 TEUs, including power connection capacity for 3,800 refrigerated containers. Its six gantry cranes and the 29-yard cranes allow the terminal to perform an average of 180 movements per hour for loading and unloading. 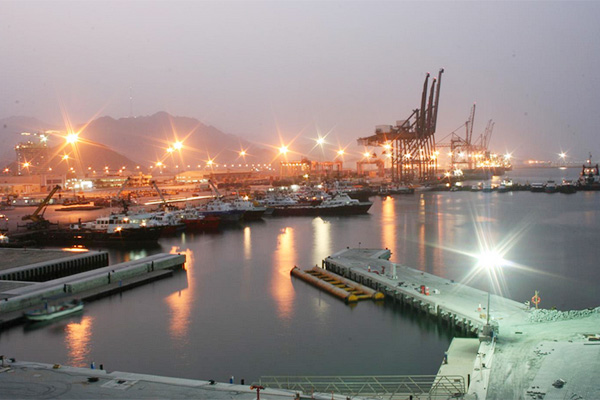 The major bunkering UAE port of Fujairah has made 0.5% low sulphur bunker fuel available this month, well ahead of the IMO 2020 global fuel… 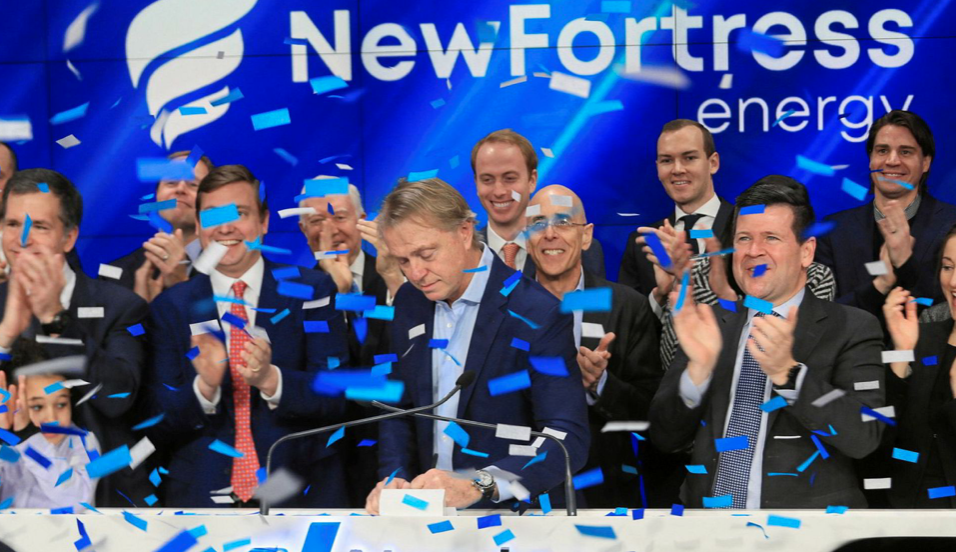 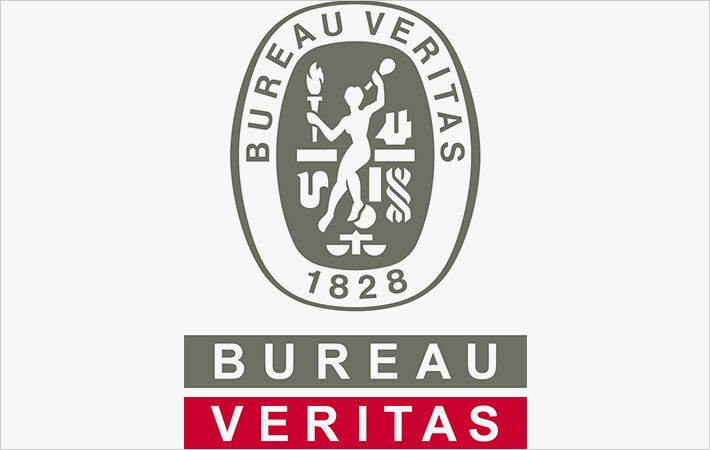