Successful to prosecute: court in Nigeria sentenced 10 pirates to prison for kidnapping the crew

A court in Lagos, Nigeria, sentenced 10 pirates to prison for abducting the crew of the Hailufeng II ship last year. It is reported by the news portal Maritime-executive.

The Chinese fishing trawler Hailufeng 11 was hijacked by pirates on May 14, 2020. Onboard there were 18 crew members. Several coastal states of the Gulf of Guinea participated in the search for the vessel. The Nigerian navy was able to intercept Hailufeng 11 at a position about 140 nautical miles south of Lagos, arriving about two days after the abduction.

The interception was carried out by the Nigerian patrol vessel NNS Nguru. The rescue was successful and all 18 hostages were released. 10 pirates were arrested and the ship was taken to Lagos. Arrest and trial for piracy is a rare occurrence in West Africa, the world’s maritime abduction capital. The 12-year jail sentence was a new signal for Nigerian pirate groups that have long operated with impunity in the economically undeveloped Niver Delta. In addition to prison sentences, convicts will have to pay $ 600. They are expected to appeal their sentences. 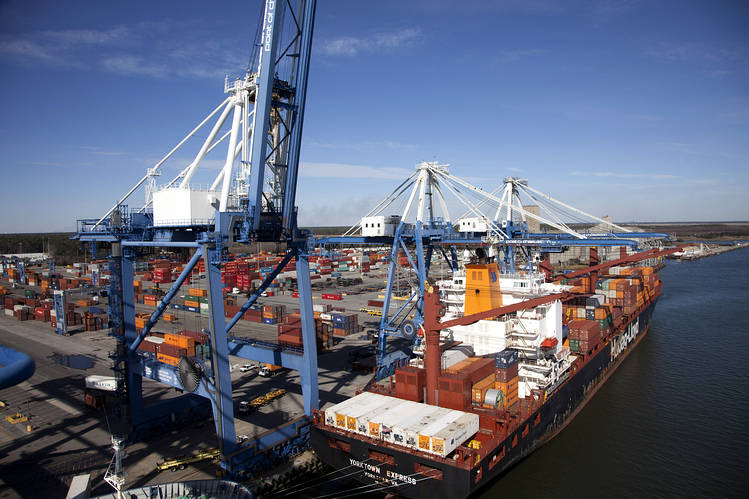 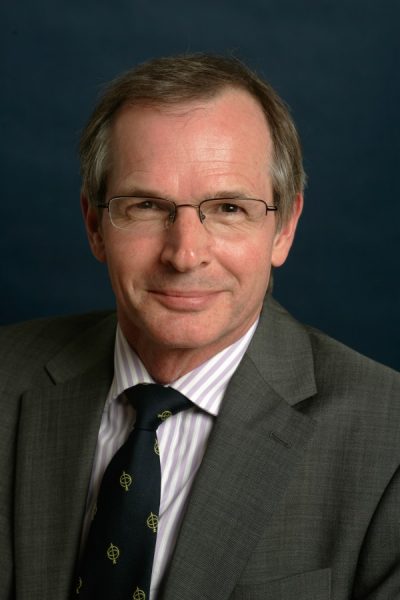