The news portal Maritime-executive reports that after the blockage of the Suez Canal caused significant damage and increased the likelihood that shipping companies will begin to look for alternative routes, the Egyptian authorities have developed a plan to widen and deepen the canal. On Tuesday, Egyptian President Abdel Fattah El-Sisi approved a project that would include widening and deepening the southern section of the canal, where the giant container ship Ever Given ran aground and blocked traffic for six days.

Suez Canal Authority (SCA) Chairman Osama Rabia unveiled the expansion plan in a televised address attended by El Sisi, saying it is critical to improving ship navigation. Since the canal is one of the main sources of foreign exchange in Egypt, the country seeks to maintain its dominant position on the trade routes between Asia and Europe. Last year, 18,829 ships with a total tonnage of 1.17 billion passed through the canal, and the average daily traffic ranged from 40 to 50 ships. To remain competitive, SCA intends to expand the southern section of the canal approximately 40 meters eastward from the Sinai Peninsula. The site will also be deepened to 72 feet (currently 66 feet). 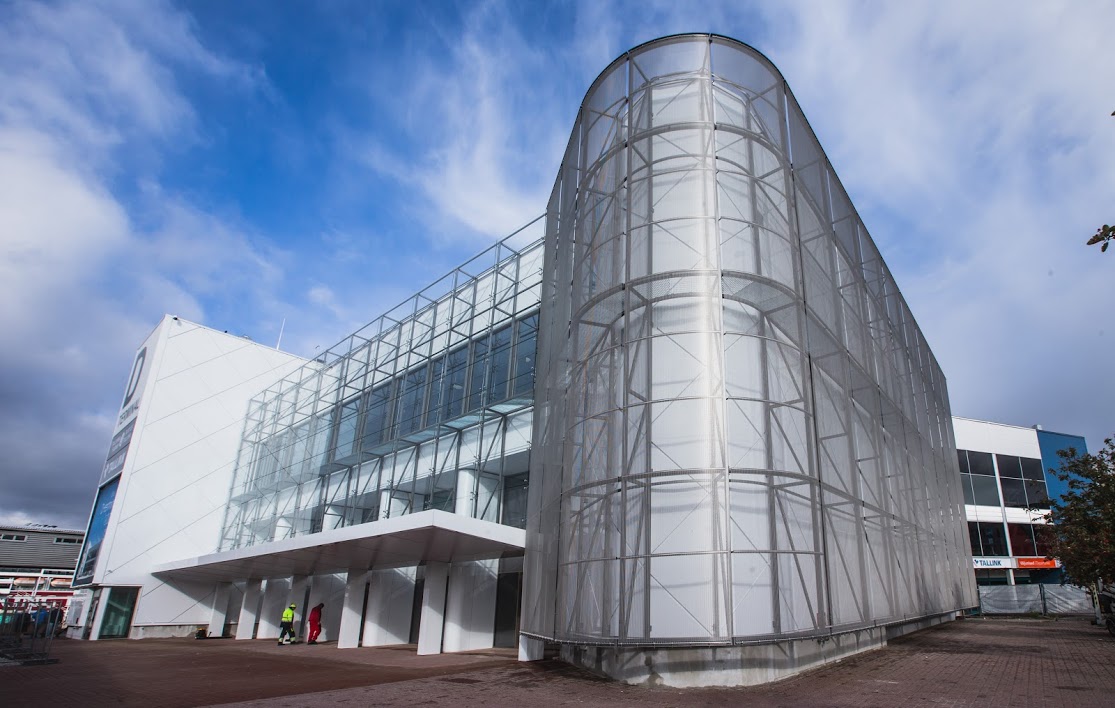 First travellers have walked through the renovated parts of the ferry terminal, which will have been completed in full by the summer of 2020.Informs the… 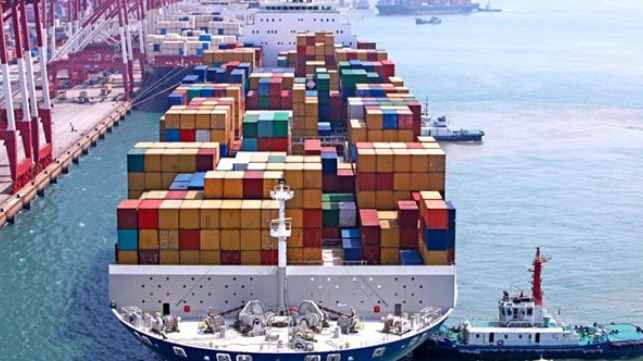 The newly released 2018 edition of the UNCTAD Review of Maritime Transport highlights that consolidation activity in liner shipping has continued unabated, creating a complex… 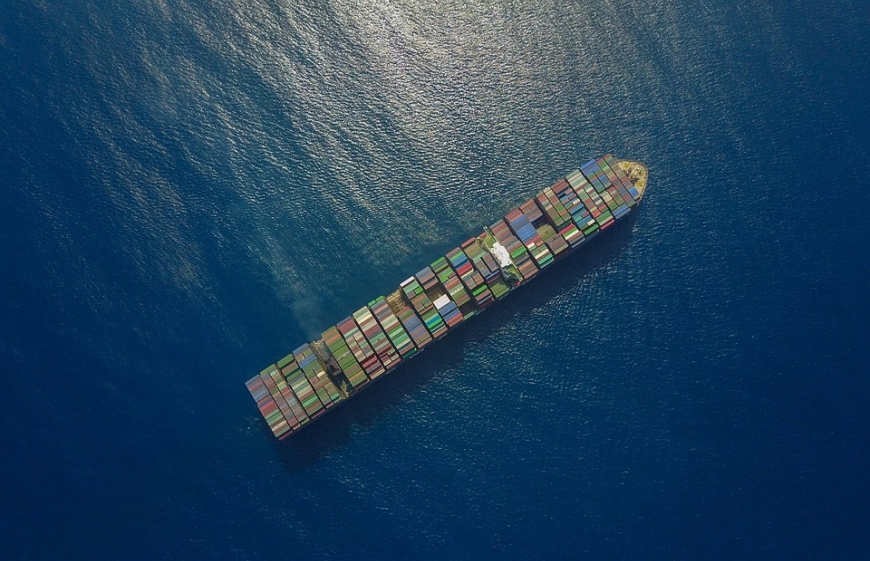