News portal Splash247 reports that the world’s largest container ship will be launched at the Samsung Heavy Industries shipyard in July. It will be received by the Evergreen company, and it will be called Ever Ace. It surpasses the latest series of HMM megamaxes by 28 TEU.

According to Alphaliner, the vessel will be used in the CEM Evergreen service connecting Asia to Northern Europe. Ever Ace is the first of 10 in a series that Evergreen will receive from Samsung Heavy in South Korea and CSSC in China this year and next. Ever Ace has a new design, its body is bright green. The size of container ships is increasing every year, for the first time in 2017 the mark of 20,000 TEU was exceeded. Since the turn of the century, container ships have more than tripled in size in terms of carrying capacity.

On August 31 the opening of the international exhibition of shipbuilding, shipping and port development “TRANS EXPO ODESSA” was held!
3 September 2021 58
DT World offered Ukraine cooperation in reforming, modernizing and improving the work of Ukrainian customs
24 February 2021 68
President of Ukraine signed the law on inland waterway transport
3 January 2021 115
PSA’s port operations will be transformed to reduce carbon emissions
4 June 2019 107
4 Ultra-Luxury Cruise Ships to be constructed by Fincantieri for MSC Cruises
14 March 2019 178 A videos appeared on which you can see how the MSC LIRICA cruise liner smokes. He stands in the dock in Corfu, Greece. The crew… 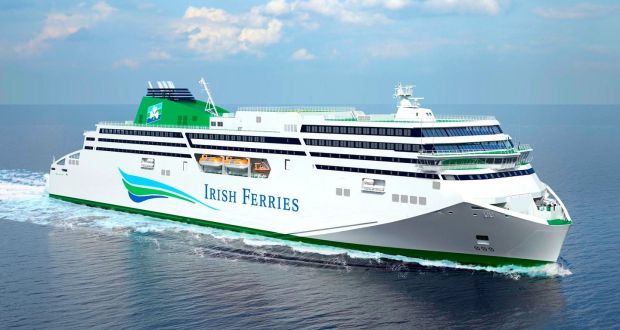 Irish Continental Group (ICG) has entered into a bareboat hire purchase agreement for the sale of the cruise ferry Oscar Wilde. As informed, the 1987-built… 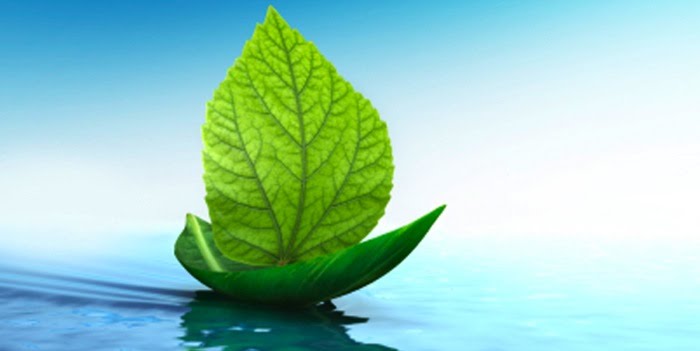