The flags of Lithuania and the Russian Federation have been included in the white list of the Paris Memorandum of Understanding on Port State Control (Paris MoU), the body’s committee said in the latest update.

The committee approved the 2018 inspection results and adopted new performance lists for flags and recognized organizations at its 52nd meeting last month.

In addition to Saudi Arabia, new on the Grey List is Vanuatu, which entered from the Black List. Bulgaria has become a non-listed flag.

The “White, Grey and Black List” presents the full spectrum, from quality flags to flags with a poor performance that are considered high or very high risk. The list is based on the total number of inspections and detentions over a 3-year rolling period for flags with at least 30 inspections in that period. 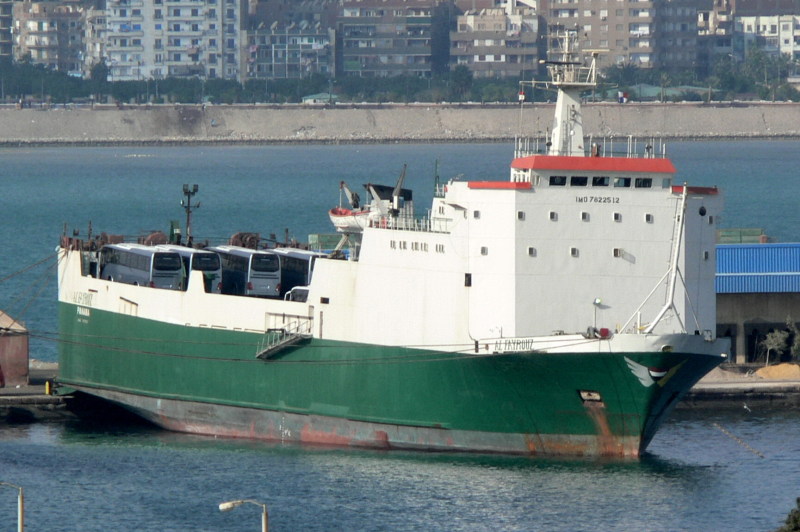 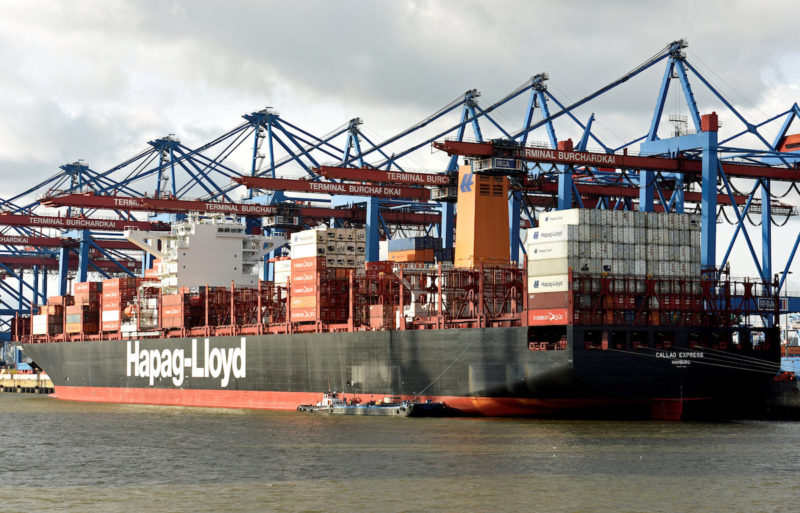