The total growth of piracy in the Asian region

The number of piracy and armed robbery incidents in the Asian region has increased to seven in May compared to preceding months.

In May 2019, six actual incidents of armed robbery against ships and one attempted incident of piracy were reported.

Between November 2018 and April 2019, a total of three incidents to four incidents were reported each month.

Of the six actual incidents reported in May 2019, one was a CAT 2 incident and five were CAT 4 incidents. 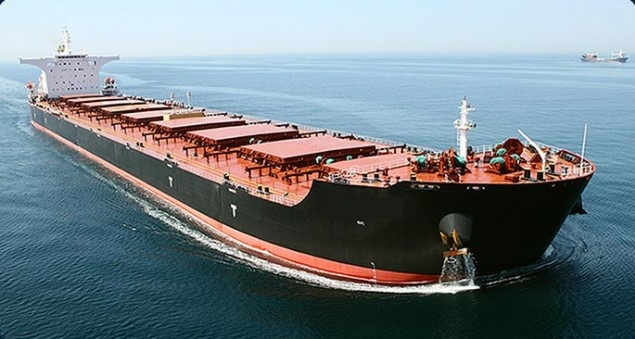 Ship owner and operator Taiwan Navigation has decided to further expand its fleet with the order of two Kamsarmax units at a Japanese shipyard. According… 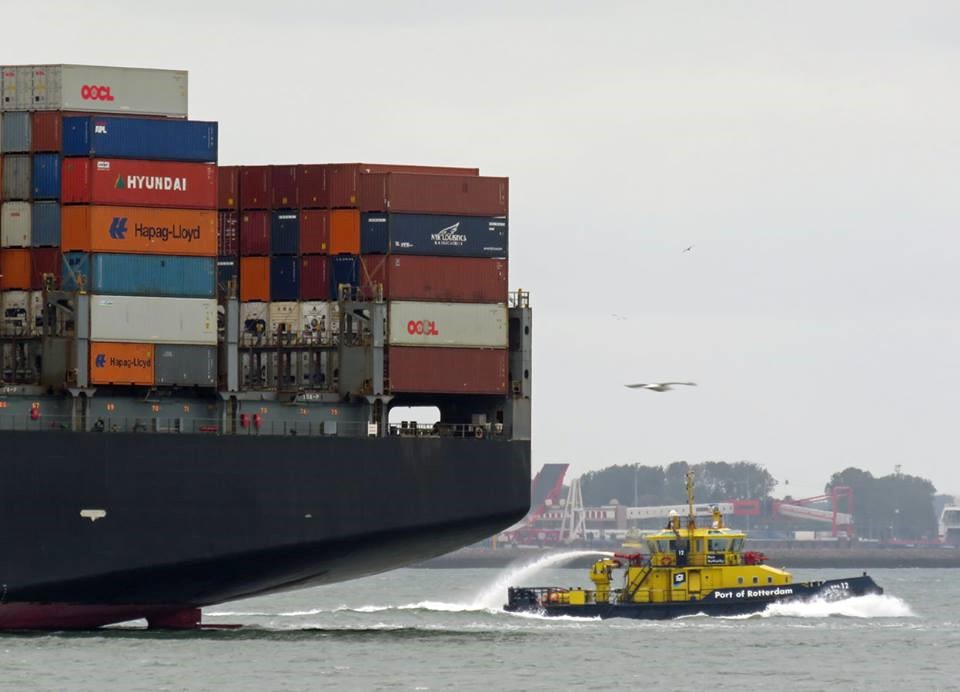 Container Efficiency through Cooperation
10 May 2018 Editor 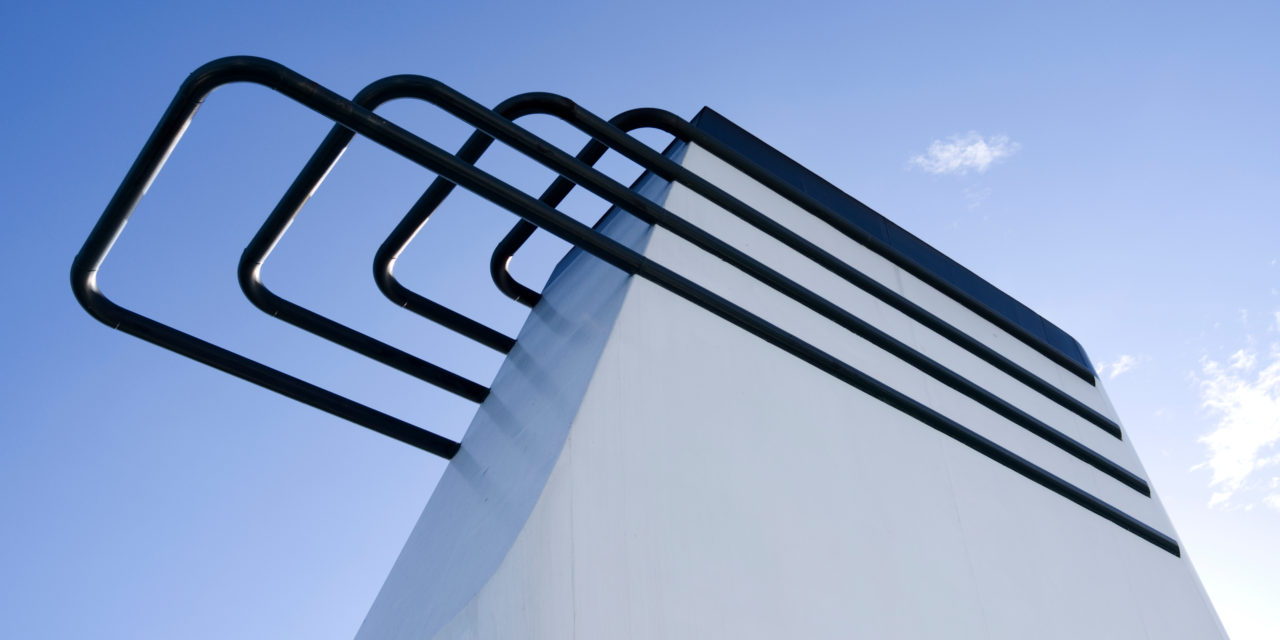 A number of companies have recently joined The Clean Shipping Alliance 2020 (CSA 2020), increasing the organisation’s membership to 35 shipowners operating a combined fleet…