A new research project has an aimed to reduce pollutants and greenhouse gases produced by shipping will see a German consortium develop a fuel cell system to provide alternative power generation on ships.

The system would improve the efficiency of the plants and prevent emissions even when fossil fuels are used – both in berth operations in ports and inland waterways and on the high seas, the consortium parties, led by thyssenkrupp Marine Systems GmbH, said.

Diesel fuel and gas oils are used for electricity and heat resulting in pollutant emissions, such as soot and nitrogen oxides, while additionally polluting the air quality of inner cities, especially in the environmental zones.

In order to solve this problem, the “MultiSchIBZ” project would develop two prototypes of fuel cell systems suitable for practical use to technical maturity.

The system is based on SOFC fuel cells which can be operated with low-sulphur diesel fuel or liquefied natural gas (LNG) as an energy source. A fuel gas generator converts the fossil fuel into a hydrogen-rich gas for operating the fuel cells. Compared with conventional propulsion systems using marine diesel as fuel, project participants expect the system to reduce emissions by 99 % for nitrogen oxides and particulate matter and by more than 25 % for carbon dioxide.

For the development of the technical components, the results and plants from two predecessor projects can be used. The aim is to optimize the existing components, which have already been tested in the laboratory, to further develop them for operation with LNG and to scale them up for the construction and operation of pilot plants with higher outputs.

thyssenkrupp Marine Systems will be working with OWI Oel-Waerme-Institut and TEC4FUELS on the system development.

After the development phase, a demonstration phase is planned in the project, in which several fuel cell APU’s will be tested on ships in real operation. 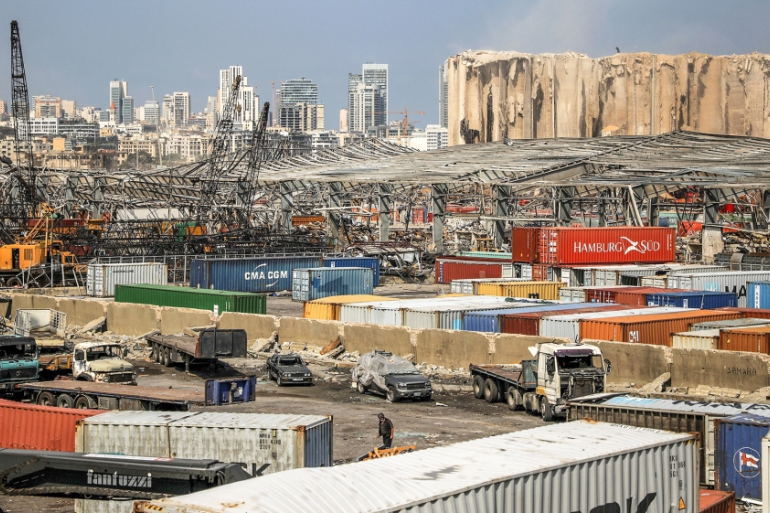 French company CMA CGM has presented a plan to rehabilitate the port of Beirut within three years. The founding family of the company is from… 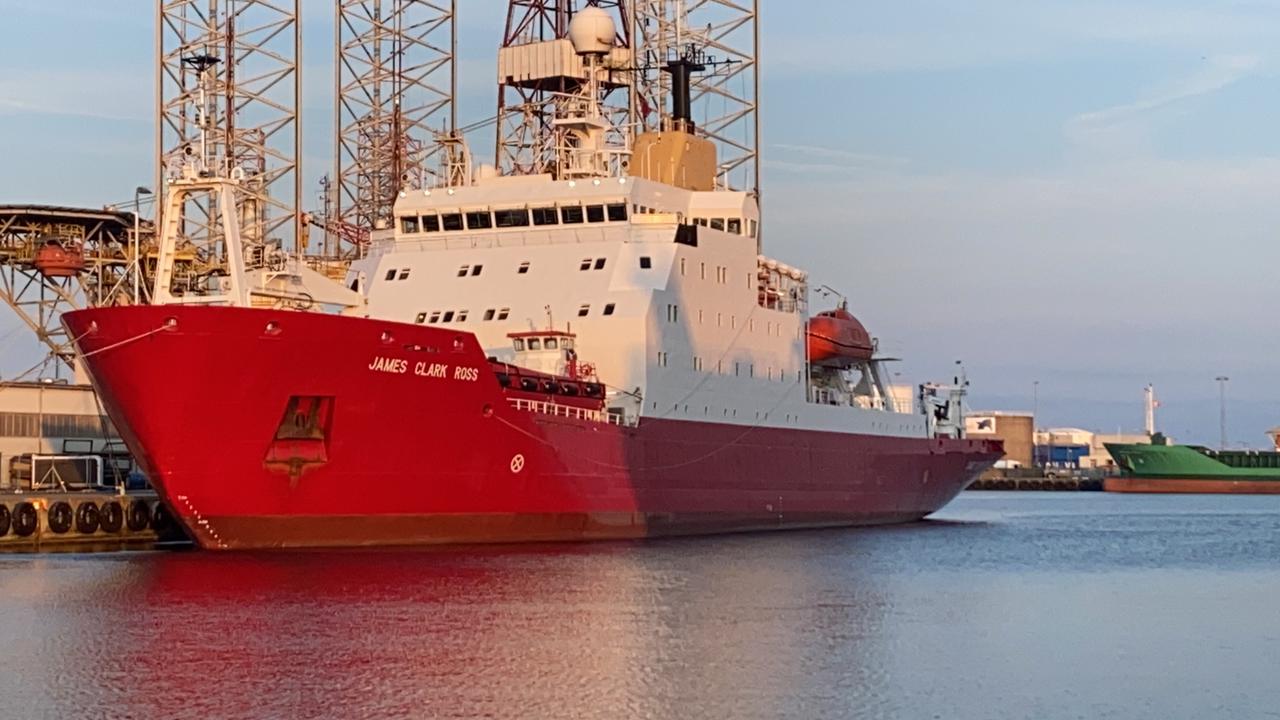 On September 18, the research vessel — the icebreaker James Clark Ross — departed from Denmark, Frederikshavn for Odesa under the Ukrainian flag. This was…